Raoul's was a whorehouse located on the outskirts of Ladyville, Belize City. To get there, one must go past Mark's Bar on the Price Barracks Road, then turn right at the end and keep going. It takes 5 minutes in a cab, which you can pick up just outside the camp gates.

It is - above all else - a friendly, cheap and efficient knocking shop - and one of legendary status. Some madmen even married their mounts! Raoul's was the only knocking shop to feature on a BATCO vocab card. The ladies range from large and well appointed Mexican types to utterly stunning Guatamalans - all are heavily STD'd and shouldn't be touched. It is also worth pointing out that traditional Catholic views still prevail, so think twice about trying to procure a girl if you are a lesbian - they can and do get fairly uppity about it.

The 'club' has a large open bar area and a smaller stage area. The music is varied and the girls basically dance incompetently to it. Mass gatherings of soldiers all dancing away to it are frowned upon as the management (fairly) feels that people should be looking at the chicks, not the Squaddie Two Step. With a good crowd at your back, this is the best place to go out, get pissed and have a great time, in the immediate area.

One used to be able to get a half-decent jump for around a tenner, however current exchange rates mean that the cost is now about £15 for a shag, probably as close as any Squaddie will get to Valhallah.

Not to be confused with a similar place in Rothbury: 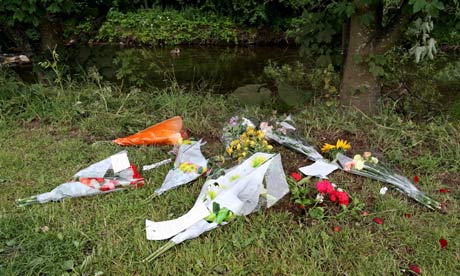