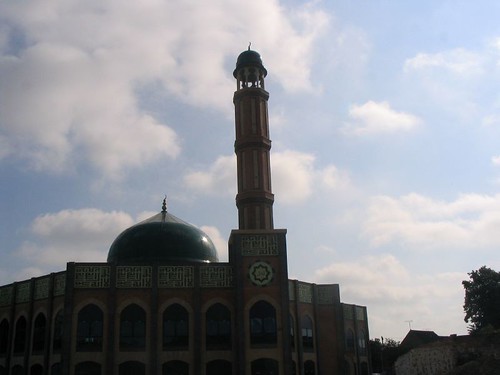 Istanbul yesterday. Or is it Peterborough?

Attempting to get into the EU but the French and Germans are complaining as they already have enough Turks in their countries and don't want anymore.

Now a holiday destination where you might be slightly shot, stabbed or blown up depending who is pissed at you (Kurds, soccer fans or Islamic terrorists) respectively.

Note: as they are westernised (thanks to Ataturk), they are not rabid Islamic types and would probably be willing to discuss world affairs over coffee rather than just kill you and shout 'God is great!'