Whiskybreath said:
No, not quite. A great number in their old age have committed suicide rather than face starvation*. No escape. Many others have had a little put by elsewhere, or have sympathetic relatives in the UK, SA or Oz to help. A lot haven't. The ZANE system allows you to direct your donation to them; take a look at my link above.

* One of the saddest things I saw in Harare in the 2000s was the displays of hocked personal items - some clearly deeply treasured - for sale in shops at knockdown prices.
Click to expand...

Many of those of old age remained in country as Old Bob on taking power asked them to stay, to help the new country. Many did , especially those who went over in the early 50ies and were doing infrastructure, post office, police, nurses etc. 20 years later they retire and get their Zimbo pension.

Funny talking to my Dr this morning, He had a SA accent size I asked him was he from there as I was from Zimbo/Rhodesia. No he was born in Angola, moved to SA as a teen and now in Portugal.

We were talking about the old times and he brought up the last time he went to Zimbo 5 years ago , they went on an African bus around Harare. He mentioned the bus stopped at a bus stop by a bank. Young girl gets on with 4 brick sized bundles of ZW $ about 200,000,000. He asked her or said to her hide that you will get robbed. She smiled and said no , I can only buy some eggs and bred with it.
Last edited: 8 Jul 2020 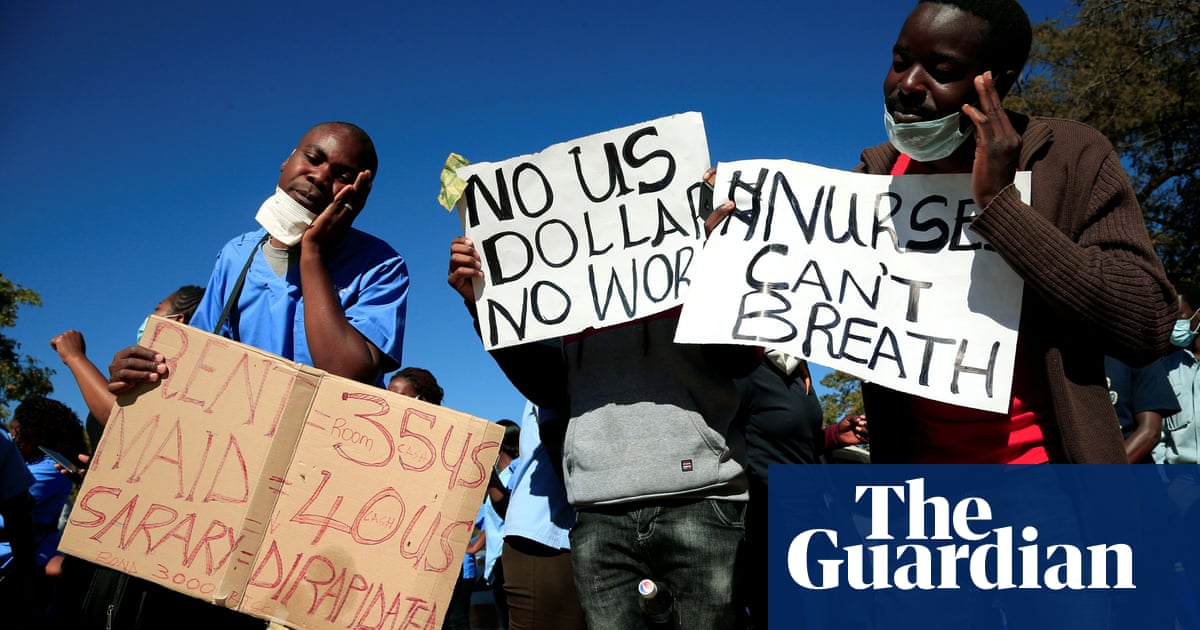 par avion said:
I hope that they get rid of that nasty racist, colonial emblem on the front of those sacks of aid before they distribute them. I wouldn't want to traumatize the reciprents more than they are already.
Click to expand...

Don't be silly. It's the mark of top quality imported goods when you buy it in the markets where it ends up after being nicked by local authorities and politicians at the border, or looted at the Beira docks in the case of Moz being transitted.
"Justice tastes like hairy Bovril!" - The Righteous RTFQ


Feck me after only 50 years it seems the message has got through
Click to expand...

It is given to "Funds", "Partnerships" and "Projects" plus what is hosed in via CDC Group PLC

The Development Tracker uses open data on international development published in the International Aid Transparency Initiative (IATI) open data standard by the UK Government and partners to show where the UK is investing in developing countries. 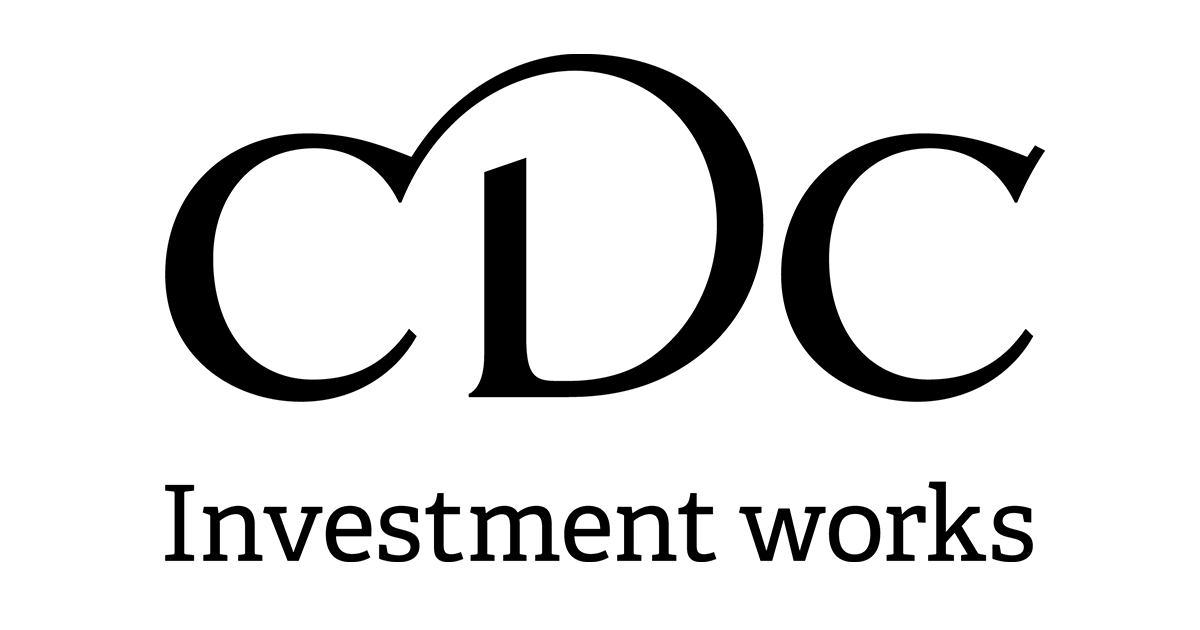 About us | CDC Group


To support a resilient health system in Zimbabwe that is equipped to deliver quality sexual, reproductive, maternal, newborn, child and adolescent health and nutrition services including adaptive programming that is responding to priority infectious diseases-cholera. In total the programme will benefit 5.4 million women and children in Zimbabwe and help save over 13,000 lives.


This programme will deliver cash transfers and in kind assistance to up to 440,000 of Zimbabwe’s most food-insecure people in rural and urban areas. In addition the programme will pilot approaches to building the resilience of vulnerable urban populations to economic and climatic shocks. The programme will also pilot innovative disaster risk financing models, including forecast-based financing, to help improve the effectiveness and timeliness of assistance in the future.

Isn't this all a bit Neo-Colonial. Ignoring the Government of Zimbabwe and giving it directly to the people. Even if it is eminently sensible.
You must log in or register to reply here.