Didn't know where to put this...in here or in travel.

Past few weeks I've been watching a series of Vlogs by a Youtube user called Bald and Bankrupt. 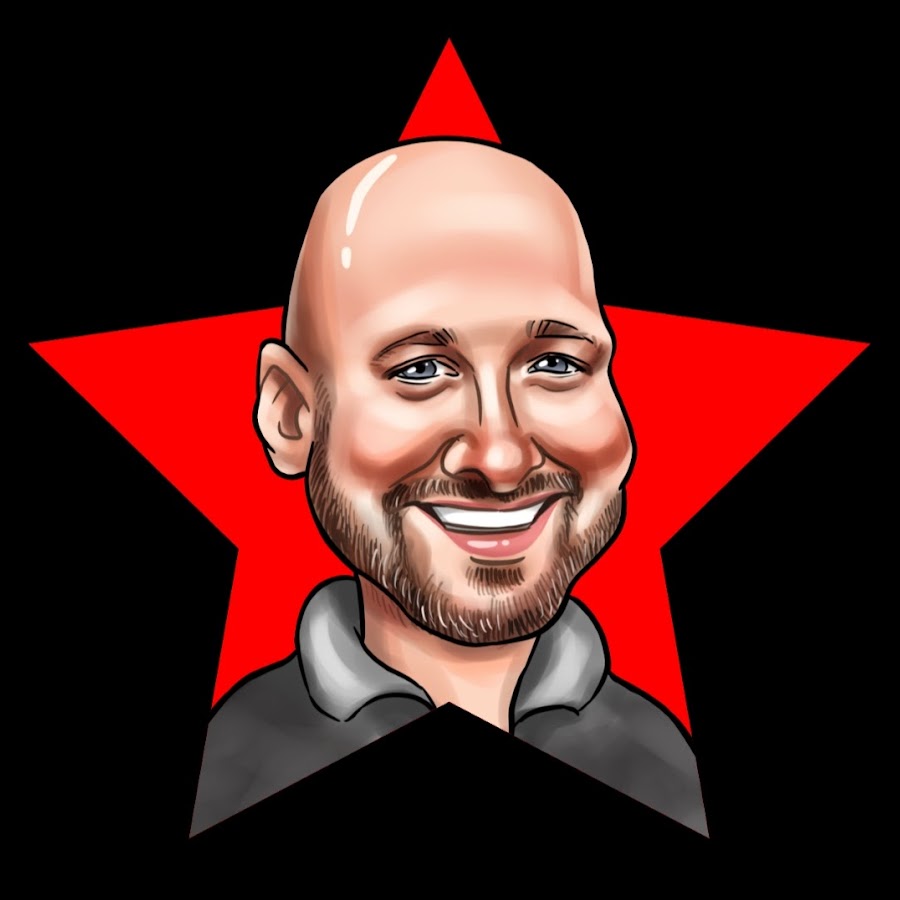 Going off the map in former Soviet lands...

He mainly concentrates on Russia type things but does a foray into India and also Africa.
His presentation has the wit, sarcasm and humour of having been in the forces - although he does not mention having been.
Very educational 'warts & all' reviews of his stays in various countries...Hitchhiking in Chernobly to the dangerzone and drinking vodka with a babooshka...
Picks up a russian (female) guide along the way on his Russian journeys and, although its not diosclosed - he's quite clearly slipping her a length as his journeys progress.

Very educational, humourous and...I'm impressed by his ability to speak with the locals in their own language. I've mainly seen the Russian ones so far and he appears (to my none ruskie speaking eye) to be quite profficient in Russian. He also demonstrates is language abilities in India also.

Give it a try. For a quick 'feeler' of what he is like look at his Russian hotel reviews channel - they are not very long.

In my honest opinion - this guy ought to have his own TV series.

Give it a try!
I speak as a single mother & a junior doctor so you are morally obliged to agree with me, or at least be seen to agree with me to further your virtue signalling.

For me, this guy, Bourdain, will always be the best one - a good combo of food and travel - yet to find a show as good as his.

What a great idea - a thread for recommending YouTube Vlogs - I wish I had thought of it, {my last Thursday post in the TV show thread} but I will put it down to Great Minds think alike

To follow on with the Russian theme, I watch Positive couple. Позитивная парочка. They make unique modern resin / wood furniture, not the kind that you would see in Lizzie's Palace but the stuff that in the right setting would make you go 'WOW!, that's stunning.' They have 1 million subscribers, it could simply be she has awesome chebs. or they really are doing something right, it's the latter. The video's are fast paced, and well put together, the wife writes the Music, they both create the designs and hubby does the build, the level of detail he puts into the build are amazing to watch.


In the same mold, {pun intended} I also watch Nick Zammeti Creative Designs a guy from London who totally deserves his own TV Show, His videos are funny and entertainingly wacky. He's not afraid of showing his mistakes either and ending up with something totally different from what he set out to do. 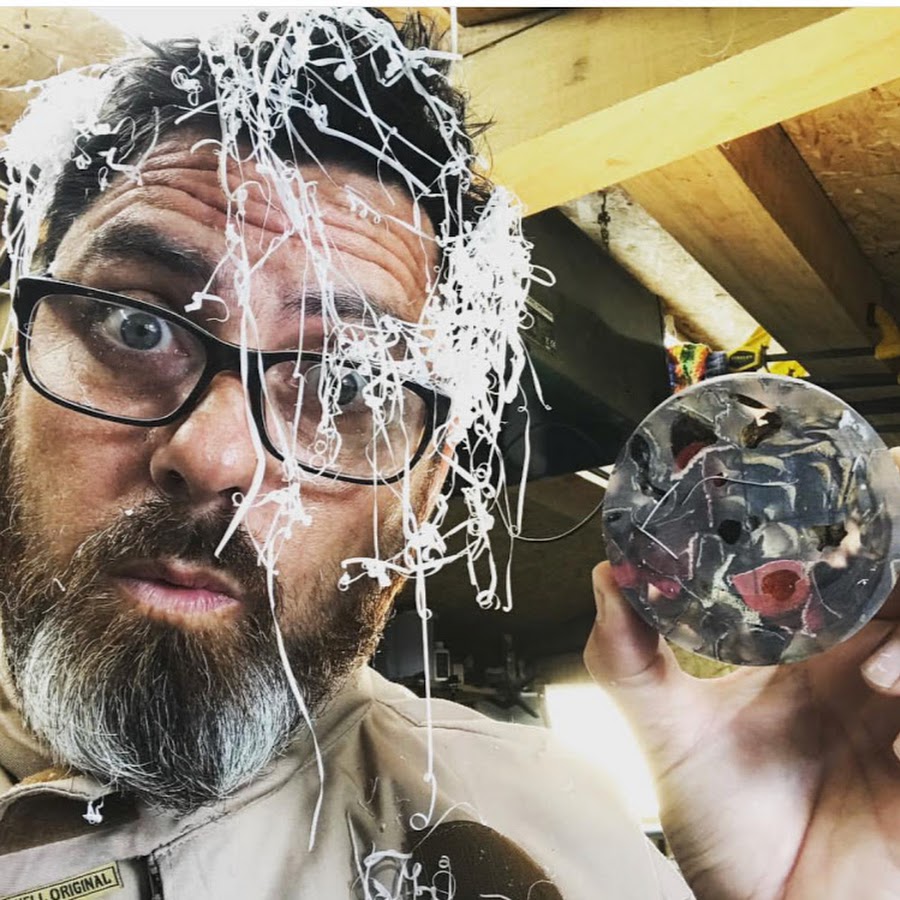 P:S I know the thread says 'Travel' blogs but I think it should be all recommendations, otherwise we'll need a thread for each different Category. Open to people nixing that idea though if they prefer individual threads.
.
.
.
.
.
.
.
"You, you, and you... panic. The rest of you, come with me."
.
.
"Sometimes life is full of fukkin oopsies" x Jane
.
.
"How you doing Spanky?"
"what the fukk is it to you?"
"Well, that checked all the boxes" x Moxie
You must log in or register to reply here.