Your first day in the army

Spike1 said:
The silver Joey = 3pennies and was traditionally put in the Xmas puddig
Click to expand...

Ah, the fun of watching Grandad almost choking to death as he swallowed the thrupenny bit on Christmas day!
P

Goutyfrub said:
I think In some things there was an element of torture. Why oh why was it necessary to march and in step when more then one too and back from the cookhouse. I get it when we went as a squad but coming back of an evening ??
Click to expand...

It saved you walking...

aardvaark the carpeted said:
Agreed. Is he still with us?
Click to expand...

I think he died about 10 years ago. He ended up as HCav Recruiting Officer as an RO at Windsor. Still kept himself fit and was an inspiration to new joiners. 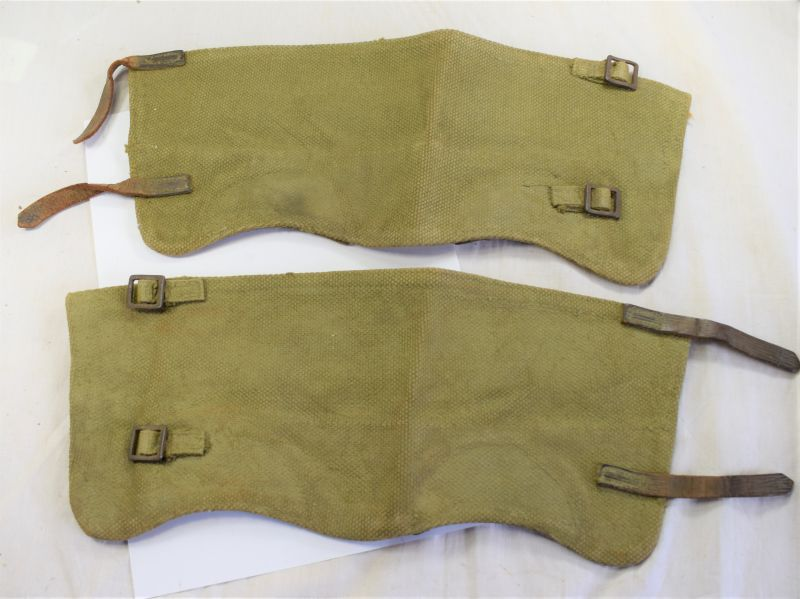 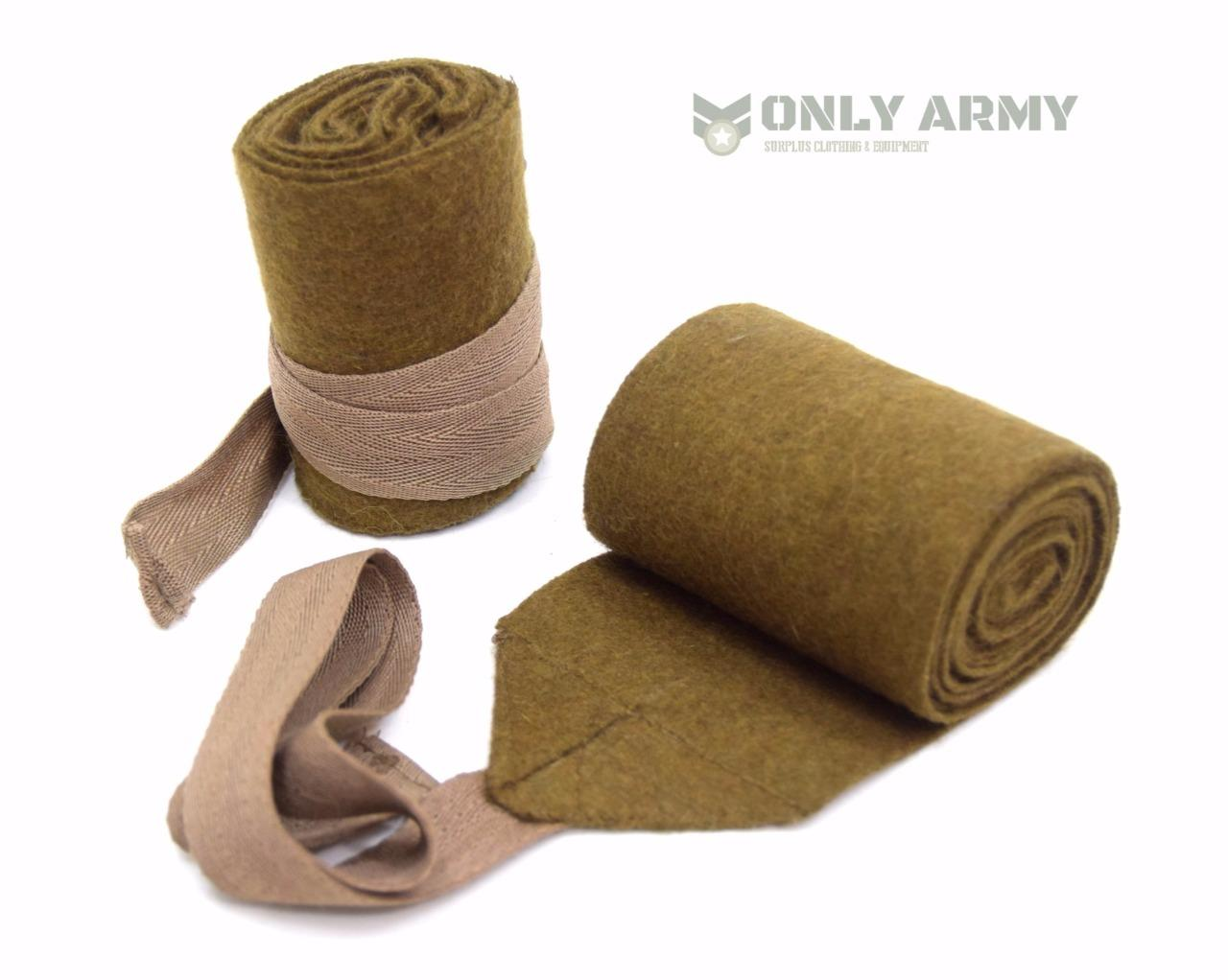 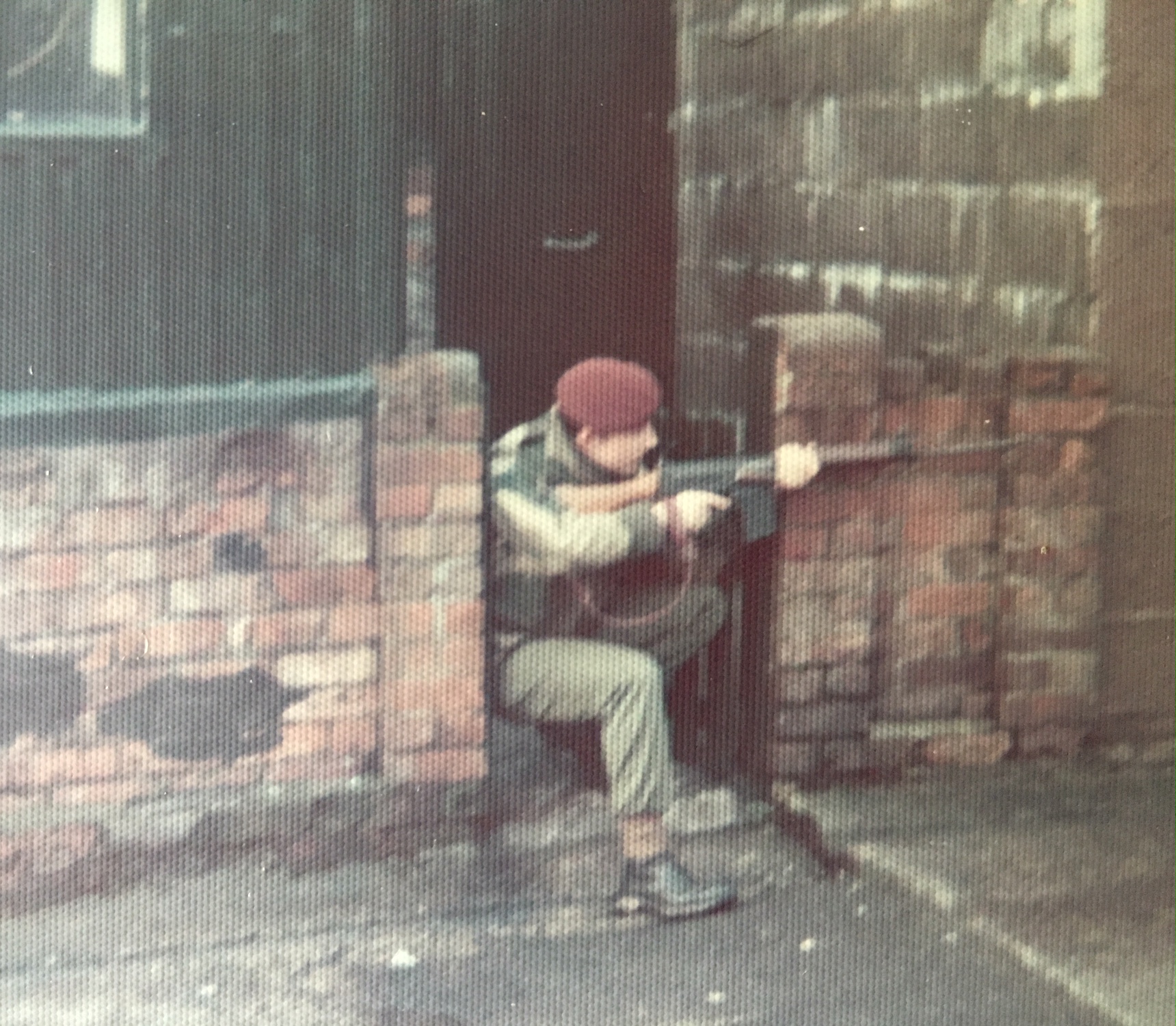 Pay Parade:Come to attention, March forward five paces, smart halt, salute , name, rank, number, count the money( £4),"pay correct Sir," salute, about turn, repeat ad finitum until the DS thought you were worthy of your £4 (1977). The remainder was banked with the Post Office until first spell of leave and then blown asap (£64)
NULL
S

Auld-Yin said:
You expect me to remember something that happened 54 years ago when I can't recall last nights tea? Harrumph!

Anyhoo, I arrived at Gobowen Station, near Oswestry bound for IJLB. This bunch of boys getting off the train were met by a huge man in No2s with a beret and budgie on it! Sgt Jackson, Welsh Fusiliers. He was very nice and gently got us on to the transport and into camp where we were dropped off at Z Company lines in Park Hall Camp, shown our beds and told to settle in. We did nothing that first day other than eat, meet and sleep as people were arriving all through out the day.

My Main Board Diary: the Covid-condensed version.

"Shark Attack" to be replaced after 45 Years with new Event to Indoctrinate New Infantry Recruits.
2