Young people know nothing about anything

Troy said:
If they are in a blister pack with sealed edges, try using a can opener. Sometimes it works a treat.
Click to expand...

What about other times?
"Hurrah for the Works Group" just doesn't have the same ring...

Have you no ohm to go to?
The man o' independent mind,
He looks an' laughs at a' that.
F

Provost said:
I heard that for the first time yesterday. I believe that the concept was dreamed up by the presenter, Richard Osman, who seems to be another on the BBC speed-dial list.

I imagine that his pitch to the BBC commissioning editor must have been something akin to Alan Partridge's for 'Monkey Tennis'. However, in this case the pitch was successful. Can it possibly run to a second series? It seems to have been produced on the premise that, 'It's a pandemic. They'll fùcking listen to anything'.

I've played better, more intellectually stimulating and demanding games in the pub. I wouldn't be at all surprised if that's where Richard Osman dreamed up the idea.
Click to expand...

yes, its hardly up there with 'Just a Minute' or 'Sorry, I haven't a clue' , or even the News Quiz.
R

Democritus said:
Have you no ohm to go to?
Click to expand...

you'll have to excuse me, its just a phase i'm going through!
Electricians do it at ohm.....not a lot of people know that....Michael!

putteesinmyhands said:
What about other times?
Click to expand...

I just pass it to my eldest and tell him under no circumstances should he open it then come back in about 30 seconds.

solomon88 said:
Packaging is another thing that fascinates me. All done at high speed without damaging the contents and using the minimum amount of material.
Click to expand...

There used to be telly programme called How it's Made ( or similar) it showed, unsurprisingly, how things are made including the packaging. Very clever and complicated stuff just to pack bubble gum or whatever the product was.
Older,but no wiser.

No.2 son is pretty clued up about the basics of life but some of his mates are hopeless.

Couple of them dropped around last weekend and were not so much surprised as utterly gobsmacked to find him using a chainsaw.

RBMK said:
My son now knows how to jump start a car using jump leads or even bump starting. Daughter can also use jump leads.
Click to expand...

Aaah yes,
One of my work colleague once came to borrow jumpleads, as he was playing White Knight and helping some bint who'd left her lights on.
'Do you know what you are doing?" I asked.
Yes, he does.
good, carry on.
Oh dear. He didn't know. And fried his electrics badly.
RTFM.

About 2 shillings/gallon just after the war and my tank used to hold an enormous two gallons.
No sooner did we form into teams than we were re-organised.
I was to learn later in life that we tend to meet every situation by re-organising and what a wonderful method it is for giving the illusion of progress whilst only producing confusion, inefficiency & demoralisation.
PETRONIUS AD 66

ancienturion said:
About 2 shillings/gallon just after the war and my tank used to hold an enormous two gallons.
Click to expand...

Provost said:
You really come away thinking that you know less than when you started watching.
Click to expand...

I can experience a similar effect by reading the Remainer posts in any Brexit thread.
Last edited: 17 Sep 2021
보신탕; 補身湯
ἑωσφόρος

Paxman: In Operation Chastise in World War II, what was the secret weapon described by it's inventor as, "childishly simple"?

Am I being unfair to think that's surprising, even now? I tried it on 2 degrees GG Jnr who's quite well read (although not WWII), and he didn't know. A ballistic missile being "childishly simple ".
Click to expand...

How many other questions did you get right? How many would you have got right at their age?
Nothing can stop me now, I just don't care anymore.

Life’s but a walking shadow, a poor player that struts his hour on the stage, then heard no more. A tale, told by an idiot, full of sound and fury, signifying nothing.

I've mentioned this before, my lass used to be a teacher & when part of her curriculum involved talking about Anne Frank & her being bored & alone (with regards to her school friends) the class, almost all, piped up with why didn't she use whatsapp, or snapchat. When told they didn't exist much disbelief then followed by gaping mouths when told that smartphones weren't invented & land lines were few & far between.
The concept of that sort of existence let alone the actualities of the Jew hunting were utterly alien to these dunderheaded kids.

ches said:
I've mentioned this before, my lass used to be a teacher & when part of her curriculum involved talking about Anne Frank & her being bored & alone (with regards to her school friends) the class, almost all, piped up with why didn't she use whatsapp, or snapchat. When told they didn't exist much disbelief then followed by gaping mouths when told that smartphones weren't invented & land lines were few & far between.
The concept of that sort of existence let alone the actualities of the Jew hunting were utterly alien to these dunderheaded kids.
Click to expand...

Bless. Their innocence and naiveness will be tarnished soon enough.
Always had a few y7 hands slower than others when asked who doesn't believe in Fr Christmas. 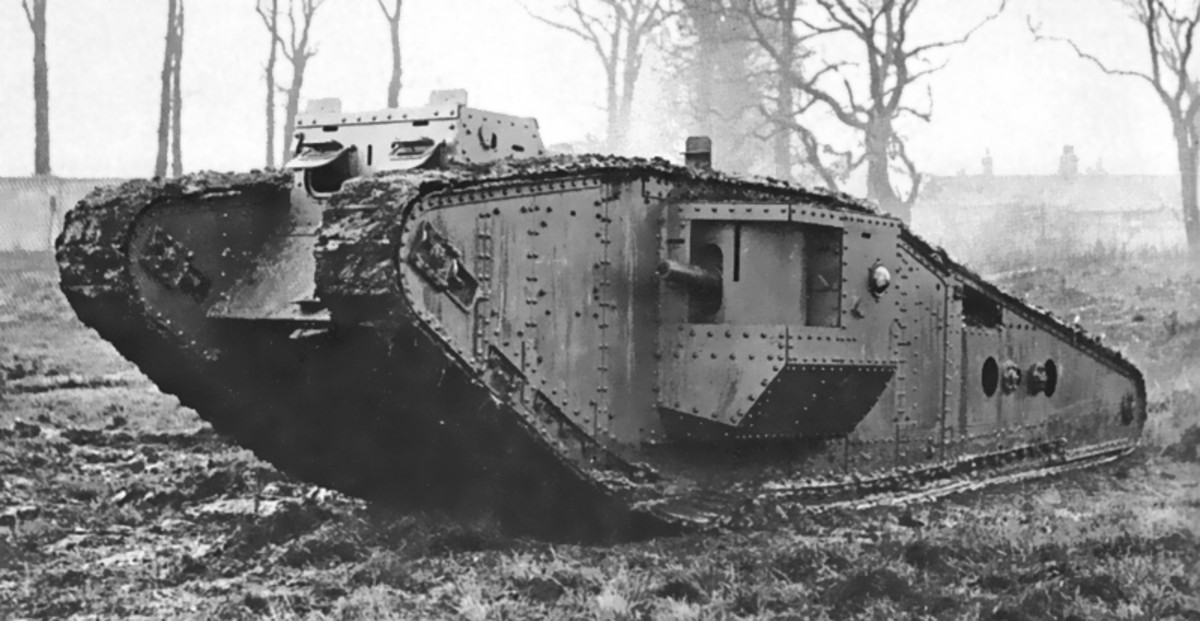 In the career of glory one gains many things; the gout and medals, a pension and rheumatism....all of these fatigues experienced in your youth, you pay for when you grow old. Because one has suffered in years gone by, it is necessary to suffer more, which does not seem exactly fair.

AsterixTG said:
Except packaging for scissors, that require that you have a set of scissors to open the thing with huge risk of slicing open your hands.
Click to expand...

I think I read somewhere that one of the biggest causes of admissions to hospital A&Es is people trying to open things in their kitchen. I can well believe it.

Isn't that a Willy's Jeep thing?

...it must be a ship.
I wants to finish my little bit and I wants to get home for my tea.

It can't be a tank. It's not green.
ทำดีได้ดี ทำชั่วได้ชั่ว
A

Since retiring I have little contact with the younger generation in any meaningful way (don't yet need carers!), although I still get the occasional email or text from former colleagues asking random, none work related questions because 'Aphra knows all sorts of stuff'. I'm like many on this thread, in that I had an inquisitive mind, a Grammar school education and a family that respected cleverness, whether that was in electrical installation (dad), tailoring (mother), teaching (grandmother) or any thing done well by the person doing it. Qualifications were prized but certainly no more so than practical expertise.

The upshot being that, as a voracious reader, and given my background, I've got a lot of general knowledge and experience, but most importantly, I know where and how to find the answers I don't have at my fingertips, which was vital in my former career as no one could be expected to know everything in that field. I also learned to understand context and why that is important, which I think is what's shown in a lot of the posts here about youngsters; they lack contextual nuance that we would take for granted.

Lately, I've been viewing a lot of 'First Time Hearing' videos on YouTube. I started out wondering how thick these kids must be that they hadn't heard of <insert name of legendary musician> and them being blown away by the live performances that our age group saw as the norm, and their being open mouthed at instrumental or vocal excellence in the days before autotune. However, I've come to respect some of them for wanting to expand their musical horizons, and some of them give really intelligent analyses of what they're hearing. Plus, they've reminded me of some bands I'd forgotten about, like Jethro Tull