Absolutely relevant my friend. I note more than one VC
Hello all stations this is B21A watch your security ..........

RogerOut2 said:
Absolutely relevant my friend. I note more than one VC
Click to expand...

bokkatankie said:
Not quite Regimental History but thought you might find this of interest.

Roll of Honour, Members of Cavalry Club who fell in the Great War.

Gulp....
Glad I'm a Captain in the Infantry..
"Gentlemen, despite your excellent
training, preparation and orders,
do not be daunted if chaos reigns.
It undoubtedly will"

This
Has the premise of turning In too a really good thread
"Gentlemen, despite your excellent
training, preparation and orders,
do not be daunted if chaos reigns.
It undoubtedly will"

Sadly sir, I fear that the infantry faired no better. The only VC which my own regiment accrued was one Adrian Carton De Wiart who was awarded his VC whilst commanding the Gloucesters. At that point he was deficient hand Qty 1 and was issued eyes glass 1, officers for the use of
Last edited: 1 Aug 2014
Hello all stations this is B21A watch your security ..........

easesprings said:
Gulp....
Glad I'm a Captain in the Infantry..
Click to expand...

The Guards Club side of what is now the Cavalry & Guards Club, sadly, does not have a similar record (yet, one hopes research is being done!).

RogerOut2 said:
Gentlemen I am not aware if the detailed diaries are posted online but I do believe that the 4th Royal Irish Dragoon Guards can claim the dubious honour of firing the first shot by British troops in action during the 1st World War on 22nd August 1914 when Cpl Thomas of C Sqn fired on a patrol of Uhlans.
Click to expand...

Colonial troops I believe and
whilst not belittling their engagement of the enemy, I believe that my claim stands

However accordingly I have amended my original post to read "British troops of the BEF"
Last edited: 4 Aug 2014
Hello all stations this is B21A watch your security ..........

8th East Surreys on the first day of the Battle of the Somme, and Capt Nevill's footballs.

More on that story here:
http://www.exploringsurreyspast.org...rrey_regiments_football_charge_july_1st_1916/

Auld-Yin said:
My old Regiment - The Royal Scots (The Royal Regiment) have just published on their website a series of papers on significant events that the Regiment was involved in during WW1. These range from the 2nd Battalion with the BEF in the Retreat from Mons right through to the war in Northern Russia in 1919. In between there are the major battles on the Western Front, the Dardanelles Campaign and the campaigns in Egypt and Palestine. The Regiment was well spread over the various Fronts and the 1st Battalion fought on the Salonika Front in 1915-18.

There is also a section on the train crash at Quintinshill, just outside Gretna on 22 May 1915 which took the lives of 216 officers and men of the 7th Bn and of the half battalion on the train only 64 could answer the roll call. This is still the worst train crash in the UK.

The link to these briefing papers can be found here: http://www.theroyalscots.co.uk//page/the-royal-scots-the-royal-regiment-in-the-1st-world-war-ww1

I would be interested if any other Regiments or Corps have done something of a similar vain; if so post a link on this thread.
Click to expand...

Many thanks for this. I had family members in the 2nd & 16th Bns.
'If you cannot identify what you are looking at in the field, then you're just another dumbass in a smartly camouflaged uniform.'
B

Another interesting set of info: 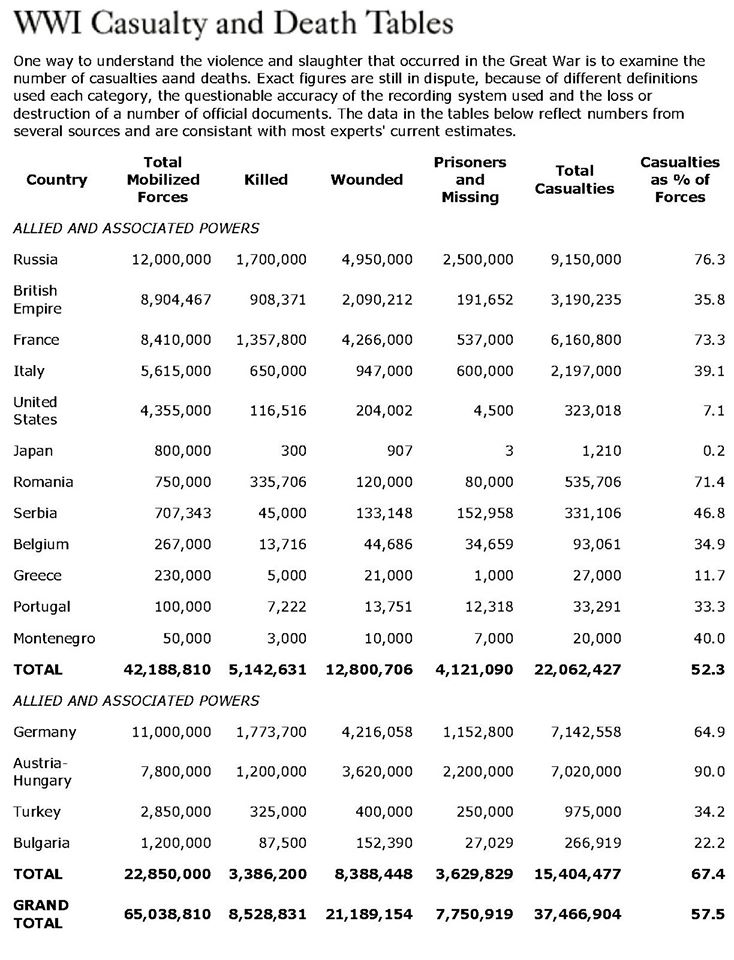 I offer this example as one of them was my nans gardener.

In June 1918, the 4th (Territorial) Battalion of the K.S.L.I. was a awarded the unusual distinction of a "unit award" in the form the French Croix-de-Guerre avec Palme for its gallantry in seizing the important Bligny Hill.

I will try to give snippets of the action the full link is here.

In the Spring of 1918, the Germans launched what was to be their last great offensive on the Western Front.

on May 28th, the Germans attacked in strength between the Marne and the Aisne and the 9 Corps was hurried into action to meet them.

Over the next few days, 4 K.S.L.I. (in the 56 Brigade with 8 North Staffords and 9 Cheshires) was pushed back in a fighting retreat from Chambrecy. The battalion was rapidly reduced to only 350 men by June 5th,

The cheshires and north staffs took up positions on Bligny hill only to be driven off with great loss in a german attack. The KSLI was in reserve a mile backback and counter attacked. I couldnt take too much out of this bit.

The initial ten-minute barrage never materialised, but the attack went in all the same. From their trench line near Chaumuzy, the battalion would have to cross about a mile of open fields, full of standing corn, in clear view of the Germans on Bligny Hill. As soon as the first wave set off, shrapnel was poured down upon them and as they neared the base of the hill, machine gun and rifle fire opened up.

Of the fewer than 200 men of 4 K.S.L.I. who attacked across the open fields, 80 were casualties by the time the foot of the hill was reached.

it fell to Lieut. George Bright himself to lead the assault right up the slopes of the hill under what he later recalled as “extremely heavy enemy fire”.

the first wave was in the enemy trenches within five minutes” and as the other waves arrived, “Jerries were rushing out from their slit trenches with their hands up”.

left with only 150 men to hold a Brigade front extending over half a mile and with both flanks “in the air”. As expected, a heavy bombardment was directed onto the hill within thirty minutes – though this turned out to be the British barrage which should have preceded the attack!
By the time it finished, Bright’s total force was down to 100 effectives.


At 6 pm the Div HQ ordered them off so a full scale attack could be done. Lt Bright said no, to which later Div HQ asked the Shropshires to 'stick to it' they would send reinforcements. They got off that hill at midnight after 12hrs of bitter fighting.

I hope you found this of interest. I am a Shropshire Lad and a very Proud Salopian to boot. The courage and sacrifice that our forefather's showed truly humbles me. I wonder if in 100 yrs time the same will be said of us. I bloody well hope so.
The game's afoot: Follow your spirit and upon this charge Cry 'God for Harry, England and St George'.

RogerOut2 said:
Bridges used a tin whistle and toy drum purchased from a toy shop[4] to rally the men and led them to rejoin General French's army.
Click to expand...

An amazing account. Its great that in those dark days he still paid for the whistle and drum. I wonder if it would work in todays modern army.
The game's afoot: Follow your spirit and upon this charge Cry 'God for Harry, England and St George'.

bokkatankie said:
But I thought only Australians died at Gallipoli!
Click to expand...

Well said! They quite rightly deserve their Anzac day, for their involvement but our butchers bill was pretty horrific.

I have rather vague recollection of an account I think of either a lancashire or lincolnshire bn coming off a boat on gang planks and being mown down one after the other by machine gun fire.
Poor buggers.
The game's afoot: Follow your spirit and upon this charge Cry 'God for Harry, England and St George'.