Bad CO said:
A friend of mine was recently diving on a B-24 which ditched in 1944 in the Adriatic with the loss of most of the crew. In the debris field they came across a boot which had 'King's Size 11' on it and we've been trying to find out a bit more about it.

I've discovered that the Kings Manufacturing Company Inc were based in New York and seem to have made flying clothing up until the late 1980s but can't find any sign of them making boots or being active during WW2.

Anyway, I know that there are some impressively knowledgeable/geeky people on here so was hoping you may be able to assist!
Click to expand...

I think the company that made the flying equipment was the Kings Point Manufacturing Co.

There was another Kings which made military dungarees but this was the LC KIng Manufacturing Co.

The Kings Point one definitely made flying kit. Examples here:

There lots of NSNs attached to the KP name so they were clearly a supplier to the US military. However, the company seems to have been merged in 1987 (at least according to official documents I could find). Sadly pre-internet so there is very little information floating around.

Sorry but that is about the limit of what I can find. Maybe an American can drum up more info.
The face that lunched a thousand chips.

Admin
Cheers for that and I found similar things. I'll keep looking!
Enjoy the site? Received support from us? Why not click on an ad or two. You'd be surprised how much that helps!

This is me by the inboard port engine/cockpit of the Tulsamerican. If you look carefully in the bottom of the picture you can see fabric. I believe this was later identified as a parachute and it was in this area that osseous humain remains were located which were subsequently identified as being 1st Lt Eugene P. Ford.

This is me on the B-17 from which the remains of 2nd Lt. Ernest N. Vienneau were recently recovered.

For those who aren't aware, the sea off Vis contains a significant number (20+?) of mainly US WW2 bombers many of which haven't been found or identified.
Click to expand...

Kings Point is on the north shore of Long Island, NY. Also home to the USMM academy 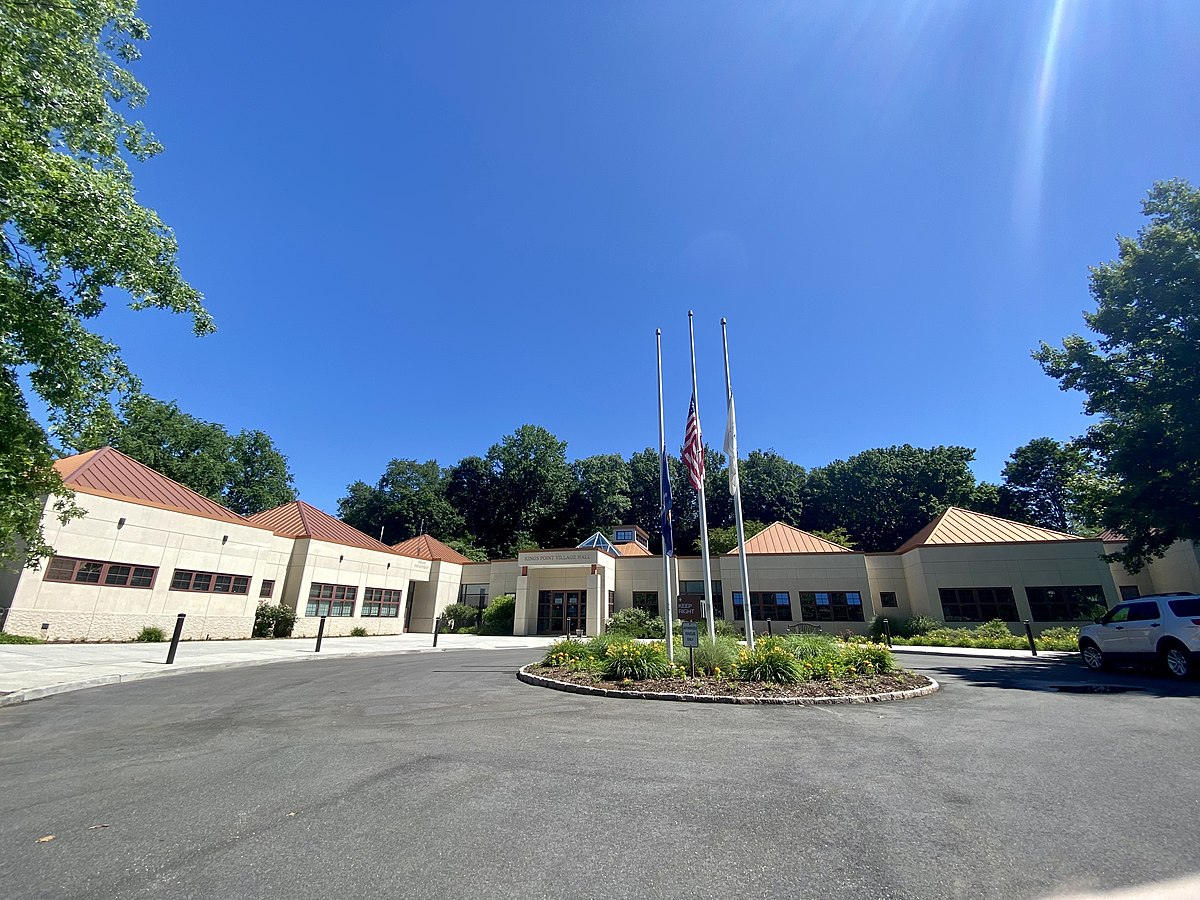