Winter - Is the car ready? 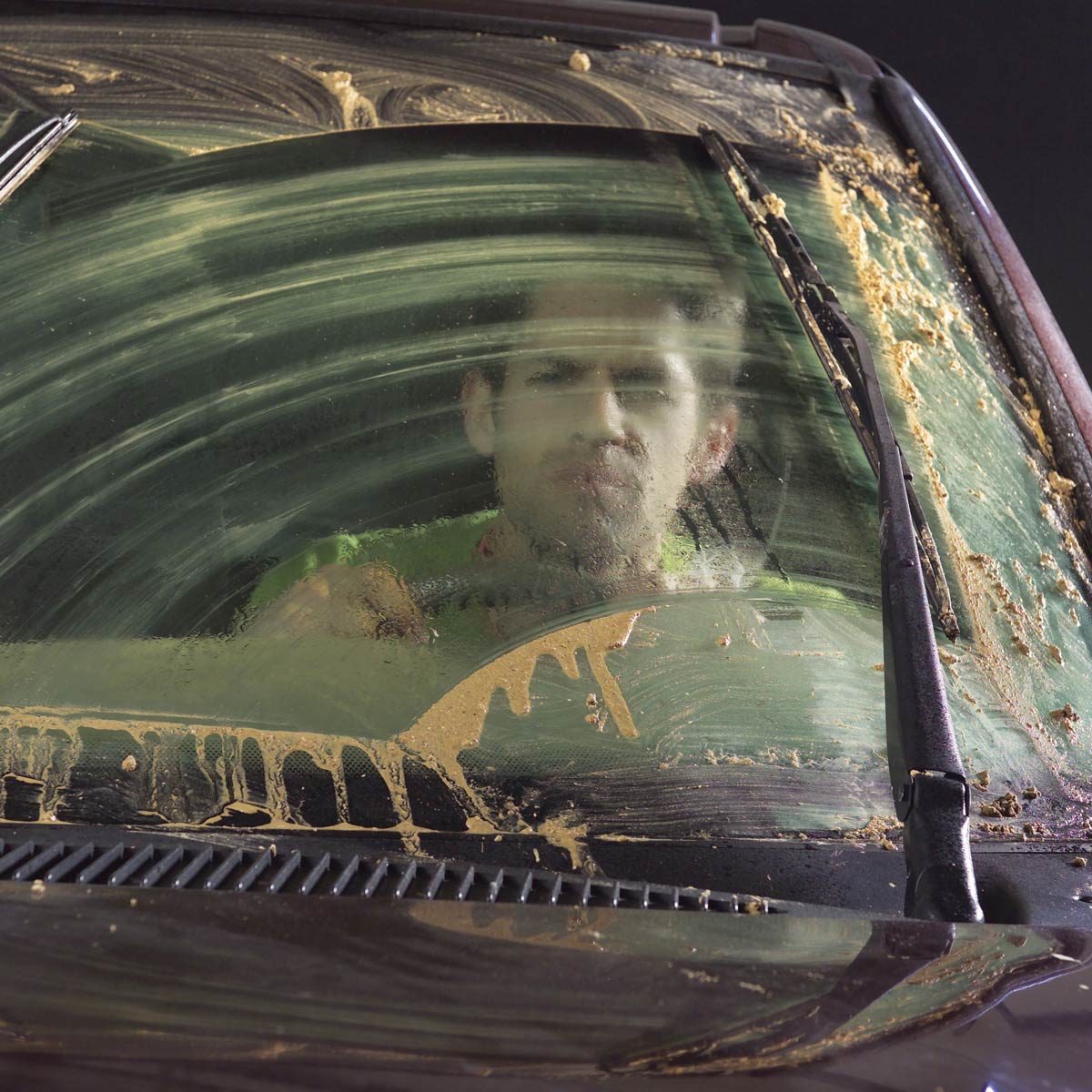 Windshield washers are fairly reliable. When they fail, it's usually the result of a clogged nozzle or a dead pump. Here's how to diagnose and fix both problems.

www.familyhandyman.com
.
I want to live forever. So far, so good.

For the tarts with convertibles, make sure the roof is clear of snow and ice and dry before you drop it. Paupers who have plastic rear windows may need to check what temperature they say don’t fold it as they get brittle.

I put the snug pack trousers and jacket I had for Afghanistan in the car in winter, along with a decent pair of boots and some nibbles and drink. I keep the usual triangle, hi viz for all and first aid kit in the car all year round.

Years ago I got stuck driving my 110 up the Kirkstone Pass when it was covered in snow. All the cars ahead where turning around and going back down, so I had to stop and help manhandle one around. I could not get the Landie going again as it was on ice. I tried braking once the wheels were turning, to transfer torque to the other wheel but I’d either stall it, or not have enough brake and spin the slipping wheel. Each time I slid further down the hill before resting against a dry stone wall. Sod it, blanket out onto the snow and trod down.

Just as I was doing that a police Range Rover came along and laughed at me as I shouldn’t have got stuck. I told him I had been helping somebody, not gloating as he was. Besides he had now completely closed the road off. He was unaware that he was sliding slowly down the hill.
Me. “ Get your shovel out, I’ll help clear some ice around your wheels so at least you stop sliding.”.
Copper. “ erm, I’m an armed response unit, I don’t have a shovel”
Me.” Ha ha.

I dug ice from behind his wheels and he stopped sliding. A snow plough came over the crest and had to dig his plough in to stop him from sliding down the slope.

Going back to my Landie, I ripped the blanket off the road, lifting all the ice with it and then drove off.

I have fitted winter tyres to my cars since the bad winter of 2010, I normally switch them over mid November time.

Wife car has so much PPE warm kit she could set up a stall and flog it if she got stuck. One benefit of working for a water company and previously the council.

This place would be a paradise tomorrow if every department had a supervisor with a sub machine gun.