Why does an ex-RM Commando Paul Farthing feel it's important his staff should be evacuated?

And you get considerably rotund from what I`ve seen of ex Marine mates.

Spanny said:
Listening to Kevin O'Sullivan on Talk Radio right now and I'm rather surprised he hasn't had Pen Farthing on since i's Remembrance day and at one point The Kevin O'Sullivan show literally had an hour dedicated to "Former marine and war hero Pen Farthing" every night about three months ago

Of course since I rarely listen to the station these days - O'Sullivan and his deranged zoophillia had much to do with it - so far all I know it might be the first time in weeks O'Sullivan hasn't had "Former marine and war hero Pen Farthing" on his show
Click to expand...


you dick.
You may not believe in God or a God, but trust me, when you’re really in the shit you will pray to everyone.

A few days later O'Sullivan addressed a "Justice For Geronimo" protest . As you can imagine it gives an entirely new meaning to hyperboyle


And of course "Heroic and inspirational Pen Farthing" gets name checked at 3.40 minutes in

I do wonder with a name like O'Sullivan and his obsession with animal rights he might pop off to the land of his ancestors and find out who kidnapped and murdered that poor defenceless horse Shergar ? I heard certain people working in Sinn Fein offices might know something
Not to be confused with Spenny from Edinburgh

I know two blokes with the surname Farthing, they are bellends as well.

robroy said:
I know two blokes with the surname Farthing, they are bellends as well.
Click to expand...

ExREME.TECH said:
Did one have a sister called Penny?
Click to expand...

robroy said:
I know two blokes with the surname Farthing, they are bellends as well.
Click to expand...

The zoologist from Afghanistan features…
F

Did he anguish over the decision to put his pets ahead of his staff?

Filthy_contract said:
Did he anguish over the decision to put his pets ahead of his staff?
Click to expand...

Did he anguish over his decision to put some of his pets down, after declining the safe evacuation of his staff on the grounds that his pets needed to come too?
Once during a fever I remembered that when a European is dying, there is usually some sort of ceremony in which he asks the pardon of others and pardons them. I have a great many enemies, and I thought, what should my answer be if some modernized persons should ask me my views on this? After considering it, I decided: Let them go on hating me. I shall not forgive a single one of them.

He's been quiet for a while. Isn't it time for another fund-raising round?
ทำดีได้ดี ทำชั่วได้ชั่ว

endure said:
He's been quiet for a while. Isn't it time for another fund-raising round?
Click to expand...

Good point. We've just had Children in need and he won't want to clash with the Jolly boys find Maddie outing.

Timing is so important.
'Pay peanuts get monkeys'
'Quality costs, you get what you pay for'
Professional footballers and bankers show these statements as tosh. 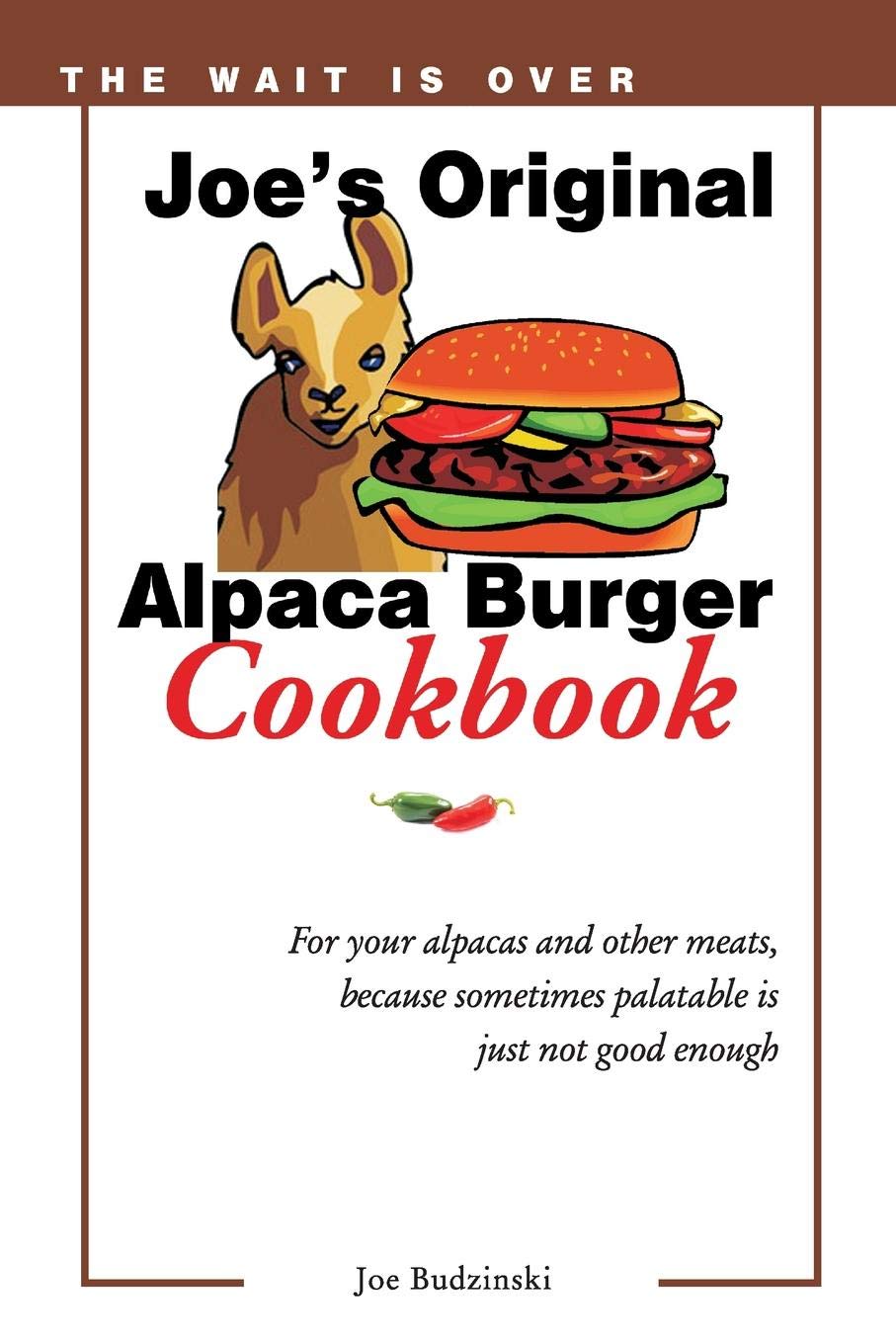