Whats this, any plane spotters in?

OllieReeder said:
Not an I-15 - cowling is wrong. 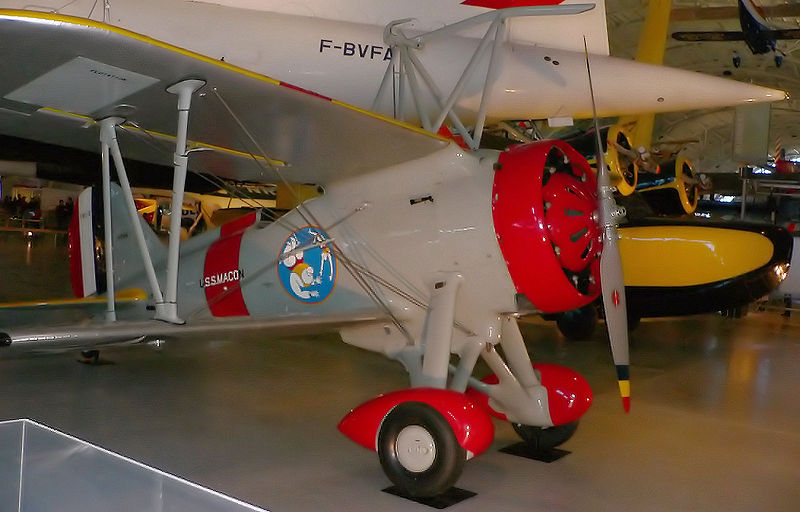 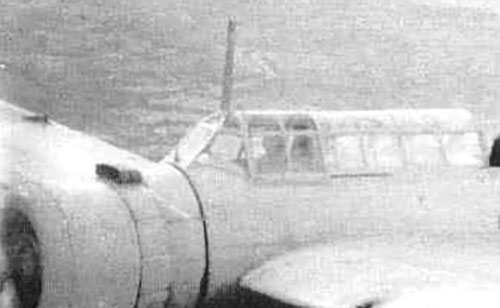 Got a daily double for everyone.

Same type of aircraft, just that the green one is the Army version, the yellow one is the Navy version..
This space intentionally left blank
M 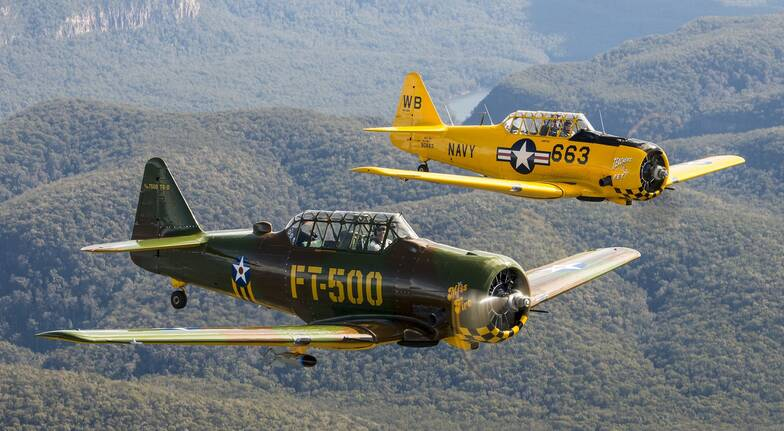 Bah, shouldn't have posted this with the photos where I left them in the "Arrsers Self Taken Photo thread"

Trying hard not to be the man my cat thinks I am.
O

No and no, though right era.

OllieReeder said:
No and no, though right era.
Click to expand...

Something a bit "nippy"?
Now in my 60's and even grumpier than I was in my 50's. Just so long as you realise that I'm right and you're wrong, we'll get along just fine, OK?

I briefly thought miles martinet ( target tug) but then twigged that miles managed to put a vertical flat screen on the front of their abortion of a canopy..
is it something with a martin badge nailed on it.?
O

Civvy Scum said:
Something a bit "nippy"?
Click to expand...

Not a B5N, but indeed something a bit nippy.
O

Cloth bomber said:
I briefly thought miles martinet ( target tug) but then twigged that miles managed to put a vertical flat screen on the front of their abortion of a canopy..
is it something with a martin badge nailed on it.?
Click to expand...

The only Martin badge would be as a trophy.
T

OllieReeder said:
Not a B5N, but indeed something a bit nippy.
Click to expand...


Goldbricker said:
If i stood in front of it the rounds would go over my head as it was a tail dragger, the whole analogy is stupid. German aircraft were increasingly immune to .303

or was the reason the RAF went to the .50 (Mk VIII onwards with E wings) and 20mm to make Stockholders in Hispano and Colt happy?

10 x.303 was an adequate - but no more - armament for air to air work when the design came out; the Hawker Typhoon began life with an 12 x .303 fit (the Mk Ia) before moving to the 4 x 20mm with which its associated today. The Air Staff, contrary to some myths, realised that aircraft armour would make the .303 unviable sooner rather than later, and was talking about fitting cannon into single seat fighters before the war began. The problem was the licence for the Hispano and establishing the manufacturing capability.

They did consider moving to the .50, but analysis suggested that the benefits were not much greater - you didn't have as many weapons on the aircraft and not as much ammo, and while you did, indeed, punch bigger holes in the enemy with more chance of destroying him, the Air Staff concluded that if Herr Udet had any sense, he would be up-armouring German aircraft so that only a 20mm round would do any damage - so rather than introduce a new weapon type into the rearmament process (and obtain another licence, since the Vickers 0.5in wasn't going to cut it and it'd have to be one of Mr Browning's designs again, and build the manufacturing capacity), they decided to go with .303 and then replace with 20mm in due course.

The problem was that Hitler started the war earlier than expected/feared - damned unsporting of him - so the RAF had to wait until 1941 (about the planned timing, IIRC) to move to fitting 20mm cannon onto its fighters. They knew that the Hispano might be a bit temperamental, since it was designed to be a moteur canon benefitting for the stability provided by being mounted to fire through the prop hub, whereas using the wings might be - and was - likely to cause teething problems. As it turned out, the 0.5 wasn’t overmatched by armour protection as had been feared.

Indeed, the main use of the 0.5 Browning in native UK designs was the odd occasion when Hispanos were not available or would not fit / too heavy. The Fulmar NF II, for example, had the large calibre Browning - I am not sure which of the two scenarios apply; seems the FAA got stiffed when they asked for Hispanos earlier for Fulmars, just as Coastal Command were when they wanted Hispanos in the belly pack for the Blenheim IF. The late mark Spitfires (IX onwards) could not carry a second pair of Hispanos (unlike the Vc) because of the increased engine weight, so 0.5 Brownings were the only alternative to .303s.

Indeed - although the four cannon fit on the Spit Vc came with a weight penalty, which is why you don’t see many photos of this. Which is the perfect excuse for... 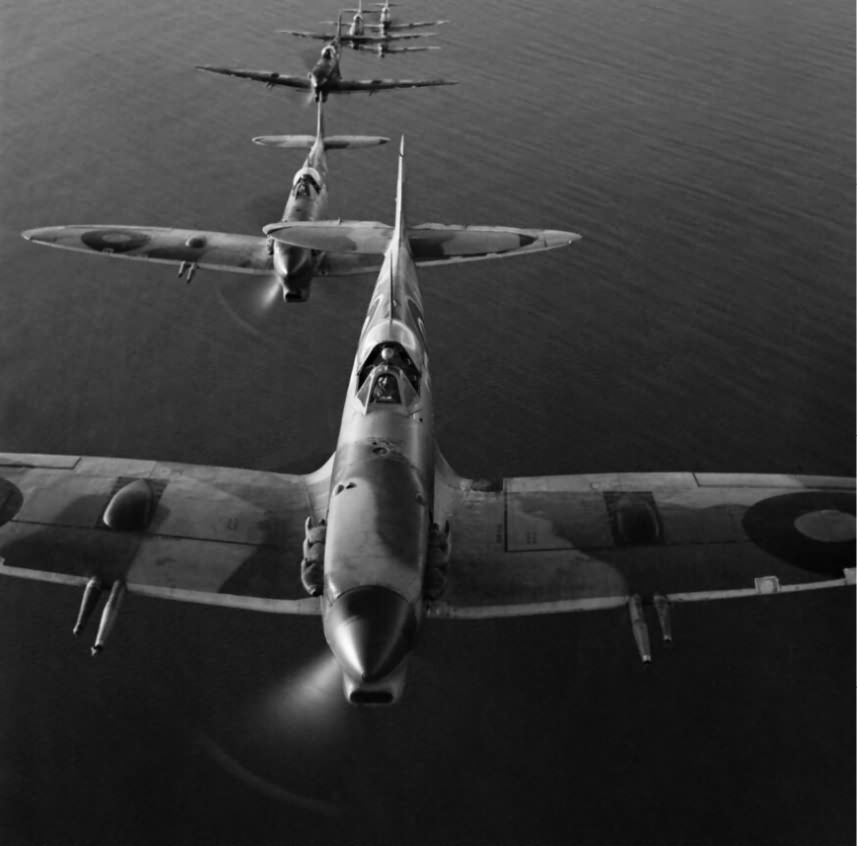 At a guess, No2 Sqn SAAF. I think they were the last to give up the Vc with four Hispanos.
O 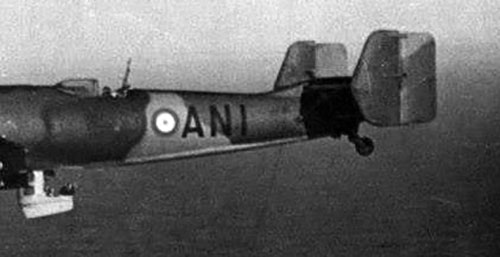 Any offers? Pretty easy. This particular one was a unique aircraft in many regards.
You must log in or register to reply here.