harrythebastard said:
I really do not envisage the Das Reich Division coming through this part of France again and ethnically cleansing us.
Click to expand...

So its not all good news then?
I've only ever been wrong once and thats when I thought I was wrong but I was mistaken.

Dan Gleebles said:
A good mate and colleague of mine offed himself a couple of years ago.

Came as a complete shock, as he was always the funniest, switched on and sparking man I knew.

I just couldn't go to his funeral and have to look his pregnant wife and young daughter in the eye, which still vexes me to this day.
Click to expand...

Guy I worked with topped himself
We were going through very similar issues ex missus being C*** over access to kids, he like me was getting down - but then seemed to perk up.

The last words he said to me were on (what would be) his last day - were dont let it get you down - you can always get through it - following day he wasn't in work - proper job of it - no cry for help he meant it.

I said but he seemed positive the last few weeks - he was looking good, apparently people often cheer up when they've made the decision -as they can see an end.
We went to the funeral - I think all of us felt guilty for not spotting the signs though and so avoided the family.

A couple of years later lost my (younger) sister the same way - didn't see that coming either.

Northern_Biff said:
I'm divided with my views over suicide 'victims'. As far as I'm concerned, I have literally no compassion for the suicide knobs that do the deed but I share the devastation that the loved ones left behind feel. How can they kill themselves and leave behind people that cared for them! cnuts!
Click to expand...

I have come across that viewpoint before, in fact it was the immediate reaction of one or two in our case, which I think was actually a reaction to the shock- it's more anger. The paradox is the devastation to the immediate family I can grasp but I don't know them. All I know was that the person who took her own life was actively being courted on station which made the effect on station worse. All I know was I hadn't the guts to do it on the odd occasion I felt that way.
NULL 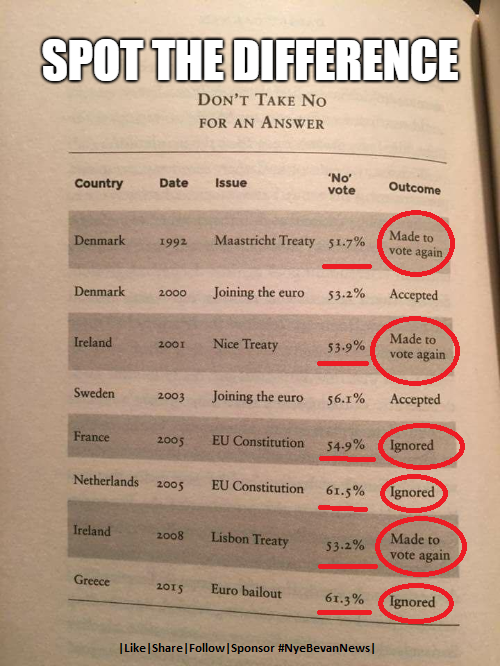 Top bellendery since 1963.
You must log in or register to reply here.