What TV show have you just watched

Northern_Biff said:
I did not know that Sarah Brightman was a dancer in Hot Gossip until I just looked at their wiki entry. Who'd a thunk she could sing as well as be right up there in my wankbank! 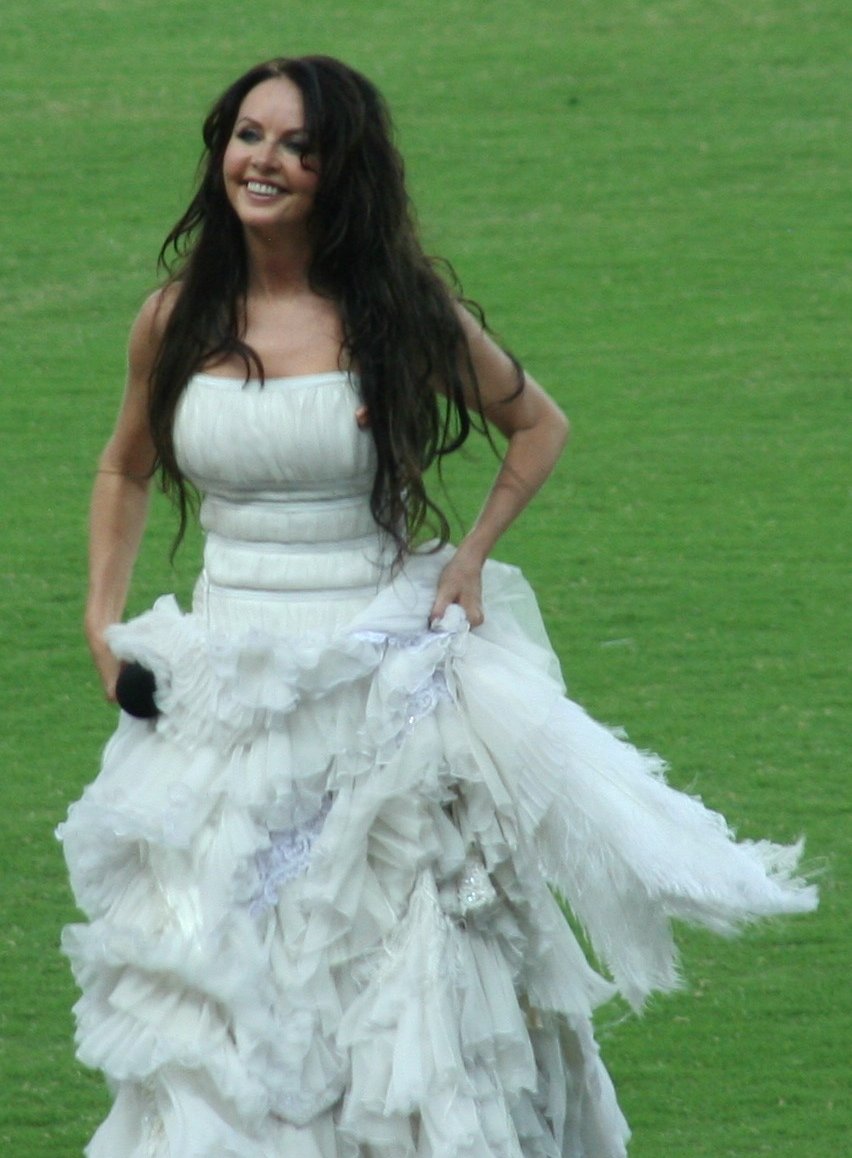 Just watching the last ITV Kenny Everett TV show episode (1978 ish), he introduces 'The Police' as some kids that sing a bit.
E

Upper Middle Bogan follows the story of two different families connected by blood. Bess Denyar is a doctor who lives in a nice house in an inner city suburb of Melbourne with her architect husband Danny and 13-year-old twins Oscar and Edwina. Bess is stunned when she finds out from blood test results that she is adopted. This occurs when her overbearing posh mother Margaret is admitted to the hospital for high blood sugar levels. Bess tries to meet her birth parents, Wayne and Julie Wheeler. She is shocked to learn that she has three siblings (Amber, Kayne and Brianna) and that her biological family, the "bogan" Wheelers, head a drag racing team in the outer suburbs of the city.​
It's a fairly gentle sort of comedy, and I've watched it before so it obviously bears watching more than once. I watched it on Stan, but I believe it is also available On Amazon Prime. 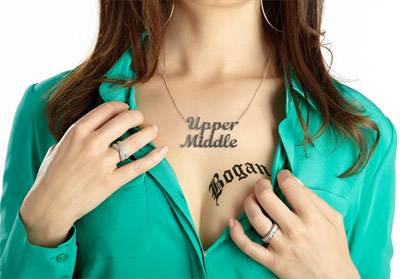 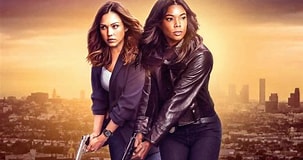 last night. A sort of female version of 'Bad Boys', and quite amusing in what I saw. The advantage it has over the aforementioned series is that the stars are better looking.

I watched both series of this - unfortunately it wasn’t very good which led to its doom.

Frankly, and rather shallowly, I kept going because Gabrielle Union was in it who i would watch talking about paint drying.
WM

No Offence.
Ch4. Manc crime black humour by the same writer of Shameless.
No joke guys...you will spend half your viewing time spluttering your coffee & beers.
Bloody priceless, and very to the bone.
( It's worth the £3.99 per month to "buy" the advert skipper though)
Last edited: 20 Oct 2021
​

retread2 said:
I've finished the Swedish police drama Tunna blå linjen (my post 12,639 above) and rate it as quite good. I would certainly watch a second series should it eventuate.

For a bit of light relief I have, courtesy of BBC iPlayer, gone back to 2002 to watch the first series of Top Gear.
Click to expand...

Where can I see that? Thank you.
​

Like several others on here I've just started The Squid Game.

Me & the missus have caught up with the Sky crime show, Wolfe. About a team of CSI bods in Manchester led by a charismatic chunky black Prof bloke. Its good stuff the lad playing the lead role has it spot on. Some class funny bits when his ex-wife is running rings around him & his daughter is taking the wazz. Dunno if a second series is on the cards but it should be. 3.4 autopsies out of 5

We watched “Who do you think you are” last night. Dame Judy Dentch.
Worth watching, her family and Ancestors! Some of the coincidences, just amazing.

What's a Bogan?
Trying hard to be the man that my dog thinks I am.

Ecosse said:
Where can I see that? Thank you.
Click to expand...

SBS On demand via a VPN: SBS On Demand

From Wiki: Bogan (/ˈboʊɡən/ BOHG-ən[1]) is Australian and New Zealand slang for a person whose speech, clothing, attitude and behaviour are considered unrefined or unsophisticated. Depending on the context, the term can be pejorative or self-deprecating.[2] The prevalence of the term bogan has also been associated with changing social attitudes towards social class in Australia.

Since the 1980s, the bogan has become a very well-recognised subculture, often as an example of bad taste.[3][4] It has antecedents in the Australian larrikin and ocker, and various localised names exist that describe the same or very similar people to the bogan.[5]
retread2

ches said:
Me & the missus have caught up with the Sky crime show, Wolfe. About a team of CSI bods in Manchester led by a charismatic chunky black Prof bloke. Its good stuff the lad playing the lead role has it spot on. Some class funny bits when his ex-wife is running rings around him & his daughter is taking the wazz. Dunno if a second series is on the cards but it should be. 3.4 autopsies out of 5
Click to expand...

Just catching up with this tread.

I would second that recommendation for Wolfe. I enjoyed it and hope it returns for another season. I don't think it quite found it's feet but it was novel and good enough to hope for a second series.

Also second the recommendation for Paris Police 1900. Good acting and script, decent plot, excellent sets (of the quality the BBC usually claims it is the only company capable of). Any series that opens with a bloke croaking whilst getting a blow job grabs your attention. Interesting perspective on the development of police forensics with science starting to take over from quackery and pseudoscience. One of the characters, Alphonse Bertillon, was a real person and a sort of pioneer of forensics.

Also agree with the recommendation for No Offence. The big unit at the head of it is a sort of female Gene Hunt. I like programmes filmed in Manchester anyway.
The face that lunched a thousand chips.

Anywhere other than Liverpool is better!
Z

Four Hours at the Capitol on Beeb 2 last night had me gripped. Through talking head recounts from participants from both sides as well extended footage of events, it was an engrossing account of the Jan 6 ‘insurrection’. 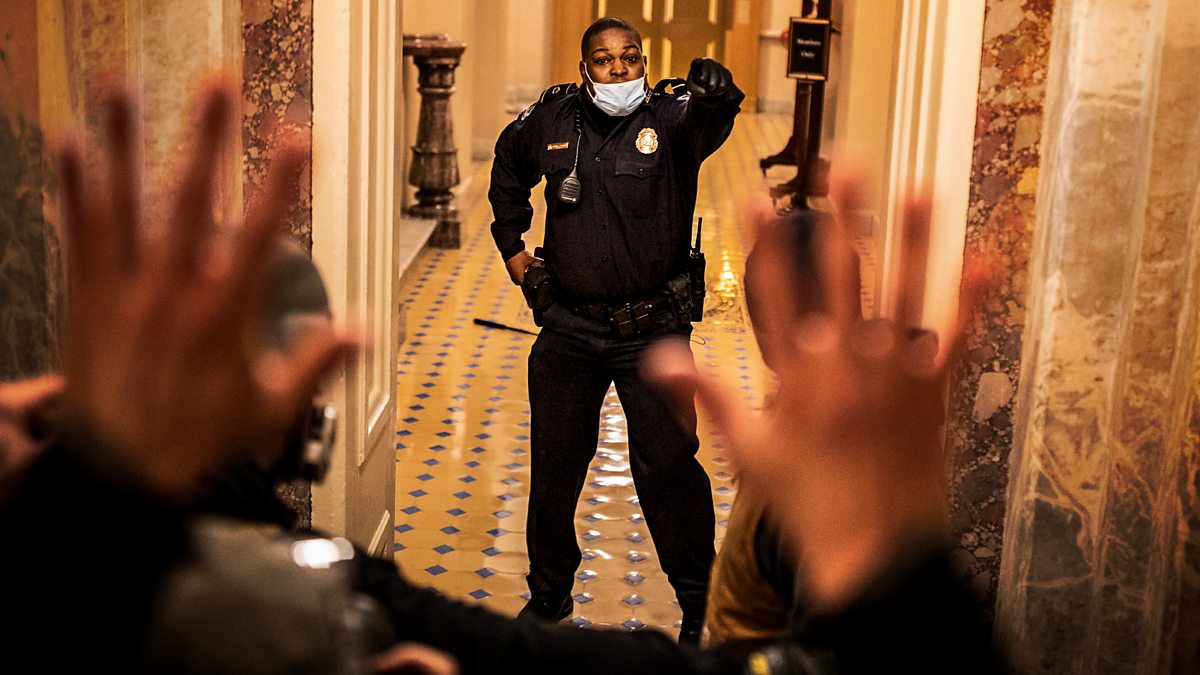 Four Hours at the Capitol

An immersive, character-led journey into the January storming of the US Capitol.

In some sequences, you could almost feel what it was like being in the crush of those trying to force their way in, and then being on the other side in the police line trying to stop it.

Hats of to the film editors piecing all the footage together into a coherent timeline.

Dopesick, about the Big Pharma opioid problem in the USA, 1 episode in and its just an eye opener, like most had a vague understanding but this just looks like a colossal screw up or just dont care about poor people lets make huge amounts of money. 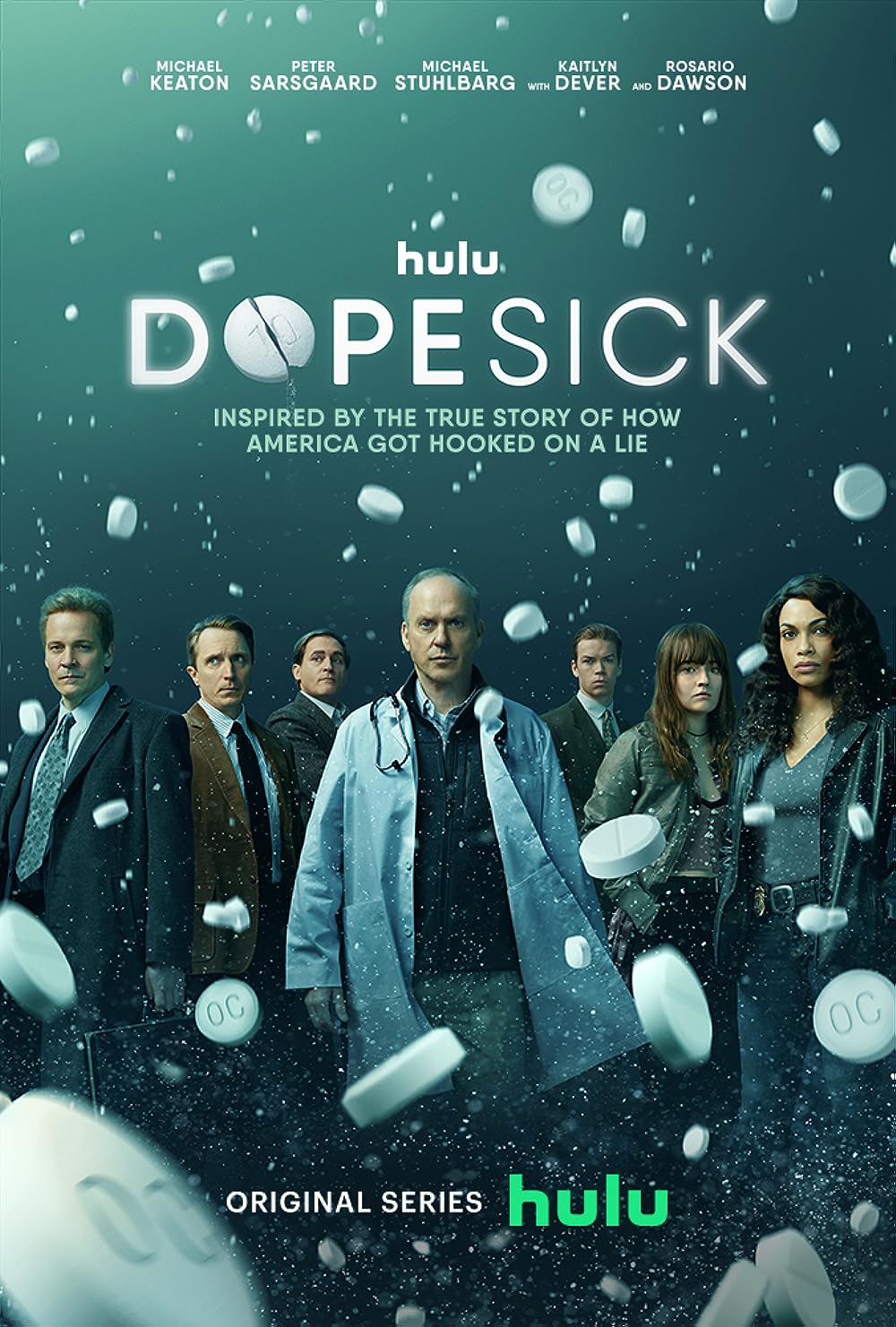 Dopesick: Created by Danny Strong. With Michael Keaton, Peter Sarsgaard, Michael Stuhlbarg, Will Poulter. The series takes viewers to the epicenter of America's struggle with opioid addiction, from the boardrooms of Purdue Pharma, to a distressed Virginia mining community, to the hallways of the...

www.imdb.com
ethics are like erections: No matter how well intentioned they might be they are prone to sudden deflation.