What now for the EU ?

Wordsmith said:
Remain didn't learn the lessons of their defeat. Instead of trying to create the conditions for a soft Brexit - and a potential return to the EU in 5 - 10 years time, they tried to derail it. Which ironically lead to a PM whom (I suspect) is happy with a WTO exit.

I also suspect that over the next 5 - 10 years we will diverge so far from the EU's body of law that it would be near impossible for us to re-join. The EU requires that you sign up to it's body of law in its entirety. In the ensuing join/stay out referendum, all the 'stay out camp' would have to do is point that out - and list all the things we'd have to give up/sign up to.
Remain knew when we were out, we were out for decades - hence their desperation to overturn the result of the referendum.

But they won the argument!

Grownup_Rafbrat said:
You silly mid on. Take extra cover at once.
Click to expand...

Can I just say that dearest Ange (of Snail fame-pbuh) was a qualified cricket umpire.

Not a lot of people know that.
L

Wordsmith said:
I always found it slightly ironic that Remain overplayed their hand in the referendum - which contributed to them losing it.

As I've mentioned before, I campaigned on the doorstep. Many people of both the leave and remain camps thought Cameron was demeaning his office by his partisan behaviour. He would have done better to make a personal statement at the start of the campaign stating that his preference was to remain and then sat above the fray.

And then you had Osborne with his 850,000 job losses/emergency budget mantra. Most people knew that was political hyperbole. And if the chancellor was spouting obvious bollox like that, many people began to discount anything else he said as having similar provenance.

In retrospect, the Remain camp should adopt this as their theme.

View attachment 505861
Because with a less hysterical campaign they may well have won.

Whilst I tend to agree, I do think that for some leavers it ran considerably deeper than just that
NULL

Lindermyer said:
Despite all the faux outrage about this type of thing eg the curved bannanas banned etc theres a logical reason to it.


standards of things like carrots mean that you have a fixed basis onto which you can design industrial machinery for the food industry and purchase raw materials - and automate the process
Click to expand...

It's got sod-all to do with automation and everything to do with destroying the small producers and other "small-fry" in the supply chain, and leaving the market clear for the large (massive) companies that paid for lots of nice lunches and lobbying sessions with EU Commissioners (which conveniently enough are never recorded, let alone minuted).

mufftickler said:
Eventually our trawlermen will be raking it in.
Click to expand...

Adding to their net profits?
Older,but no wiser.

RumRationReject said:
I think I should slip in that they looked into that, in an attempt to square it away. Unfortunately they were stumped at the prospect, so that's over.

Retires to dusty corner of the pavilion.....

Could you send a maiden over?
Older,but no wiser.
J

vvaannmmaann said:
Adding to their net profits?
Click to expand...

ExAuxBalloonCorps said:
Coming soon to waters near you. Cod War 2: The Empire Strikes Back
Click to expand...

Agreed 100% and its no joke.
Within the next 12 months I predict a significant increase in deaths in our regained territorial waters.
Some of it about fishing.
Some of it hardening attitudes to blatent illegal immigration.

Dread said:
It's got sod-all to do with automation and everything to do with destroying the small producers and other "small-fry" in the supply chain, and leaving the market clear for the large (massive) companies that paid for lots of nice lunches and lobbying sessions with EU Commissioners (which conveniently enough are never recorded, let alone minuted).
Click to expand... 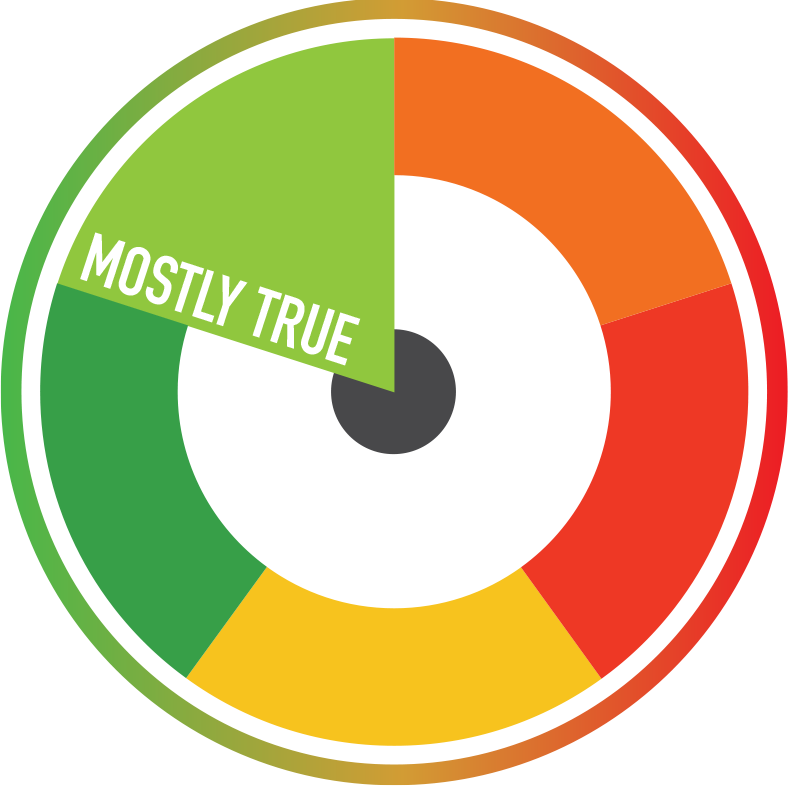 In an article on the Viennese online news portal, www.vienna.at, Julia Herr, Austrian Social Democratic Party candidate for the European parliament election, was recently quoted, that there were supposedly „between 25.000 to 30.000 lobbyists“ working in Brussels. According to the article, Herr...

It makes me wonder why so many Labour supporters/members love the EU so much. Like they think it's some kind of humanitarian venture who puts the needs of the people first. And not some great gravy train that enables big business to get richer while increasing job insecurity for the Great Unwashed.

Wordsmith said:
The mistake has been to view the negotiations as trade negotiations. They are not; they are effectively a regional geopolitical power struggle, with the EU attempting to clip the wings of a country it regards as a potential powerful future competitor and baleful influence on the EU's member states.

The EU effectively started it, trying to capitalise on a weak PM (May) and a largely remain supporting parliament to impose restrictions which had no relevance to trade (ECJ/level playing field/fishing). If it were a pure trade negotiation, the EU would simply have stated that all goods sold into the EU from the UK meet EU standard's - which is all it requires of other trading nations. Mutual import tariffs would then have been a matter of negotiation.

Fortunately for the UK, the EU overplayed its hand and ended up with a PM determined to Brexit properly and with the majority to do it. The EU is now crying foul because BoJo is bending the rules to dismantle their attempts to hamstring us.

A rare instance of two wrongs ending up (from the UK's perspective) in a right.

in the top tier, the USA, China
in the middle tier, India, Brazil, Russia, Nigeria, the EU


its our last chance to pick a side. We can be One of the top dogs pack, or one of 2nd rate poodles getting our arses chased by the big dogs.
proudly boycotting Pret a Manger

Banker said:
I can't get out fishing, so instead I've been researching the interaction of EU law and international law, particularly as it relates to ECJ judgements.

The following article is quite heavy going, but bear with it and it provides some interesting insight into the judicial activism of the ECJ, and the inconsistancy of its judgements with respect to international law.

A very interesting paper. Should be interesting to see if the UK Government uses some of the examples given of the EU (ECJ) going against international law when it suits them
Socialism is a philosophy of failure, the creed of ignorance, and the gospel of envy, its inherent virtue is the equal sharing of misery.

PhotEx said:
in the top tier, the USA, China
in the middle tier, India, Brazil, Russia, Nigeria, the EU

its our last chance to pick a side.
Click to expand...

What of the third tier?
Stay out of the fecking way and let them get on with it.
"I know you think you understand what you thought I said but I'm not sure you realize that what you heard is not what I meant"

Trackpen said:
Anything could happen in the run-up to December.
Click to expand...

I may be wide of the mark but the EU may have used up its last review.

BobbHope said:
I may be wide of the mark but the EU may have used up its last review.
Click to expand...

That made me crease up.

BetwixtandBetween said:
What of the third tier?
Stay out of the fecking way and let them get on with it.
Click to expand...

that is not going to be an option, ask a wildebeast how that principle works for it.
proudly boycotting Pret a Manger

Oyibo said:
A very interesting paper. Should be interesting to see if the UK Government uses some of the examples given of the EU (ECJ) going against international law when it suits them
Click to expand...

It had every chance to do so when the EU started screaming about the Internal Market bill breaching international law. Only a few of the Tory back benchers raised it.

A public broadside from BoJo highlighting the many breaches of international law by the EU, citing the UK's near unblemished record and stating the UK was only making one small technical breach might have worked wonders.

FourZeroCharlie said:
Can I just say that dearest Ange (of Snail fame-pbuh) was a qualified cricket umpire.

Not a lot of people know that.
Click to expand...

Blimey did any face slicing occur when she umpired, was anyone warned with harsh fonts?
Join me at Torn-City - MMRPG , meet interesting people and put them in hospital. Join up here: https://www.torn.com/2322286

Perhaps he has something up his sleeve and is keeping his powder dry?

He has played a couple of blinders in the past.

lokiuk said:
Blimey did any face slicing occur when she umpired, was anyone warned with harsh fonts?
Click to expand...

Whos Winning The War on Terror?