What facility or institute would you want to give your name to?

Many buildings, educational establishments, and many others things are named after people - usually people who have made contributions to those fields. As a University student I worked and studied in buildings named after figures such as John Smeaton or Charles Babbage. From time to time I find myself amongst naval culture - where the majority of buildings and so on are named after great figures from naval history. Elsewhere, I have suggested a building that houses the Battle Staff or the UKCSG staff should be named after Admiral Sir John 'Sandy' Woodward, the Falklands task group commander, and that a facility relating to carrier (and other) deck landings should be named after Captain Eric 'Winkle' Brown - a giant of naval aviation.

In the United States, schools and libraries are often named after people.

Can you think of a facility that you think you would like to be associated with? This could be somewhere you see as your ideal place of work. Alternatively is there some sort of thing you think people might think of naming after you? Or something you think should be named after someone. Perhaps the Jeffrey Archer Centre of Truth? Or The Gerald Ratner School of Business Communications?
Last edited: 7 Apr 2019
And Ye Shall Know the Truth and the Truth Shall Make You Free - John 8:32.

A mandatory euthanasia clinic - as long as I can select the customers.
Found the account details to my original account (this one), so I requested "Toppet" to be deleted.

A high-end brothel. Something classy like "Ritch's Whores" would suffice...
Probably off my tits on prescription drugs. Treat what passes my lips with extreme prejudice.

The "76mill glory hole" is not something I want to be associated with...


With the word relief in very, very small print.

Should keep the queues down and make for a quieter day.
It is in truth not for glory, nor riches, nor honours that we are fighting, but for freedom -- for that alone, which no honest man gives up,
As true today as in 1320.

A no-kill rehoming center for dogs
"No one could make a greater mistake than he who did nothing because he could do only a little." Edmund Burke

My local Accident and Emergency Unit. Or my local fracture clinic. Either would be good.
If something doesn't fit in a hole, then one should stomp, stomp, stompity stomp on it until
it does, then walk away whistling "Spanish Harlem"

Some sort of national detention facility. No horrific punishments or physical abuse, just somewhere to send ********* who can't shut the **** up when told repeatedly. Ideally tents within barbed wire on somewhere like Dartmoor.

The "Behaviour And Standards Training And Re-education Depot (Schools)" doesn't involve my name but would make for an amusing acronym on news reports.
All in all, you're just another brick in the wall

The Charlie4 Sperm Bank has a certain ring to it....
We are just like every other civvy.
E

How about the Soylent Green home for retired MP's. I thought that might lead to confusion between honourable members and ex military policemen but on reflection it doesn't actually matter.

1. The Yokel Centre For Systems Integration

Well, I do have an engineering background. Why not a facility specialising in integrating new technologies, working in aerospace, defence, high tech industries...

2. The Yokel Centre For Integrity and Learning From Failure/Experience

Well, I did start threads on these subjects.

Cup of tea, Sir?
And Ye Shall Know the Truth and the Truth Shall Make You Free - John 8:32.


(Well, I can dream, can't I?)
No longer working in the middle of a Bournemouth roundabout.

When I first read that, it sounded like some family centre in Norfolk.
We are just like every other civvy.
A

I'd have a Sperm Donation Clinic named after me, something like 'Krazy_Ivan's **** Shop'. I do occasionally wonder whether my old Troop SSgt ever realised that 'his' son wasn't actually his son............
"God makes me feel pain because I cheat at darts."


With the word relief in very, very small print.

Should keep the queues down and make for a quieter day.
Click to expand...

I think it's already been done ... 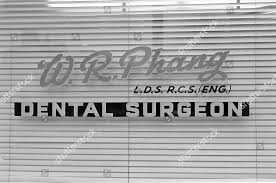 I go past this place quite often in Pittsburgh, but have never gone in ... 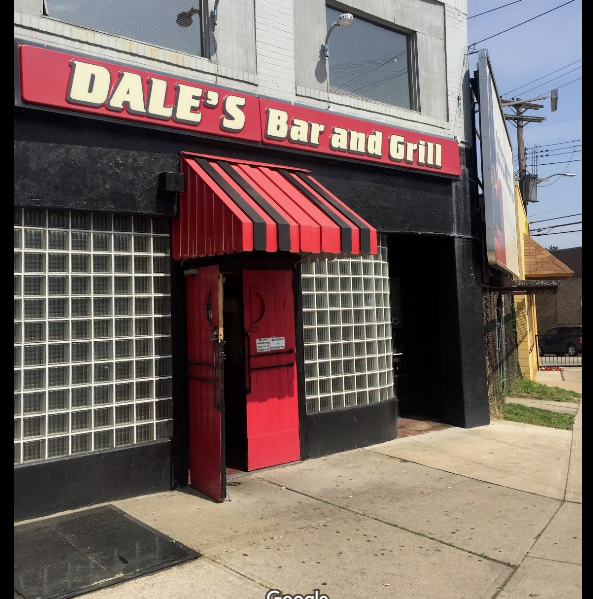 Since no institute, building or public convenience can now be named after any white male, I'll just keep my obscene wealth and put it towards my new mega yacht, purchase of an island and doomsday bunker thereon.

What Job Would You Like To Do If Income or Qualifications Allowed?
3 4 5

Your personal security - read this before posting