Want a better chance of getting job in police? Just say your gay

Cheshire Police: Man rejected for job for being white and straight tribunal finds

The best part is rather than telling him when he can have a job with them as a constable due it being a dream job, he's more interested in compensation... 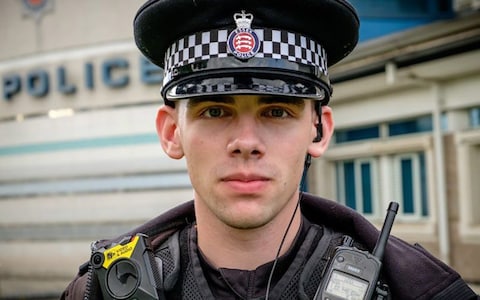 A man was denied his dream job in the police "simply because he was a white, heterosexual male", his lawyers said after Cheshire Police was found guilty of discrimination.

Matthew Furlong, who hoped to follow in the footsteps of his father - a serving detective inspector in the same police force - had applied to join in 2017.

The 25-year-old passed the interview stage and said he was told "it was refreshing to meet someone as well prepared as yourself" and that he "could not have done any more".

However, the applicant - who studied particle physics and cosmology at Lancaster University - was later told he lost out to other candidates, prompting his father to file a complaint.

Mr Furlong has now won an employment tribunal case, which found Cheshire Police had discriminated against the applicant on the grounds of sexual orientation, race and sex.

The tribunal ruled the force had used positive action - where steps are taken to recruit specific groups - in a discriminatory way.

"Matthew was denied his dream job simply because he was a white, heterosexual male," said Jennifer Ainscough, an employment lawyer at Slater and Gordon.

"This is the first reported case of its kind in the UK where positive action has been used in a discriminatory way. Matthew's courage in speaking out will hopefully ensure it is the last.

"Had he not been such an exceptional candidate he may not even have suspected anything was wrong and this unlawful and unacceptable selection process may have been allowed to continue."

She said positive action was an "important tool" to encourage diversity in the workplace but said it should be "applied lawfully" to ensure the "highest calibre of candidates are recruited regardless of race, gender or sexual orientation".

The tribunal in Liverpool heard four days of evidence before reaching its conclusion.

It ruled that positive action should only be applied to distinguish between candidates who are equally qualified for a role.

The tribunal ruled the force's claim it saw 127 candidates who were equally suitable for the police constable role was a "fallacy", saying an artificially low threshold from giving candidates either a pass or fail rather than a score was not a proportionate way to boost diversity.

Cheshire Police was among several forces criticised in 2015 for have no black officers, but it has taken steps to improve opportunities for those from BAME (black, Asian, minority ethnic) backgrounds, those who have disabilities, and those of underrepresented sexual orientations and genders.

The force's work has been recognised with a number of national awards and even hosted the National Black Police Association Conference in 2017.

Mr Furlong's case has been adjourned until a remedy hearing later this year to determine how much compensation will be awarded.

A Cheshire Police spokesman said: "We have been notified of the outcome of the tribunal and will review the findings over the coming days."

As long as it's not the grammar police.

chuggafugga said:
However, the applicant - who studied particle physics and cosmology at Lancaster University -
Click to expand...

They obviously thought he wasn't serious about his chosen profession otherwise he'd have studied fitting people up and eating pies.
I was gender fluid until I evaporated...

Does the Cheshire Constabulary TAOR cover Essex as well?
Older,but no wiser.

Couldn't he have just claimed to be gay to up his selection chances, it's not like they can ask him to prove it
Join me at Torn-City - MMRPG , meet interesting people and put them in hospital. Join up here: https://www.torn.com/2322286

endure said:
They obviously thought he wasn't serious about his chosen profession otherwise he'd have studied fitting people up and eating pies.
Click to expand...

And you missed out being in the pub meeting informants.

And you missed out being in the pub meeting informants.
Click to expand...

Maybe he didn't tell them he watched The Bill 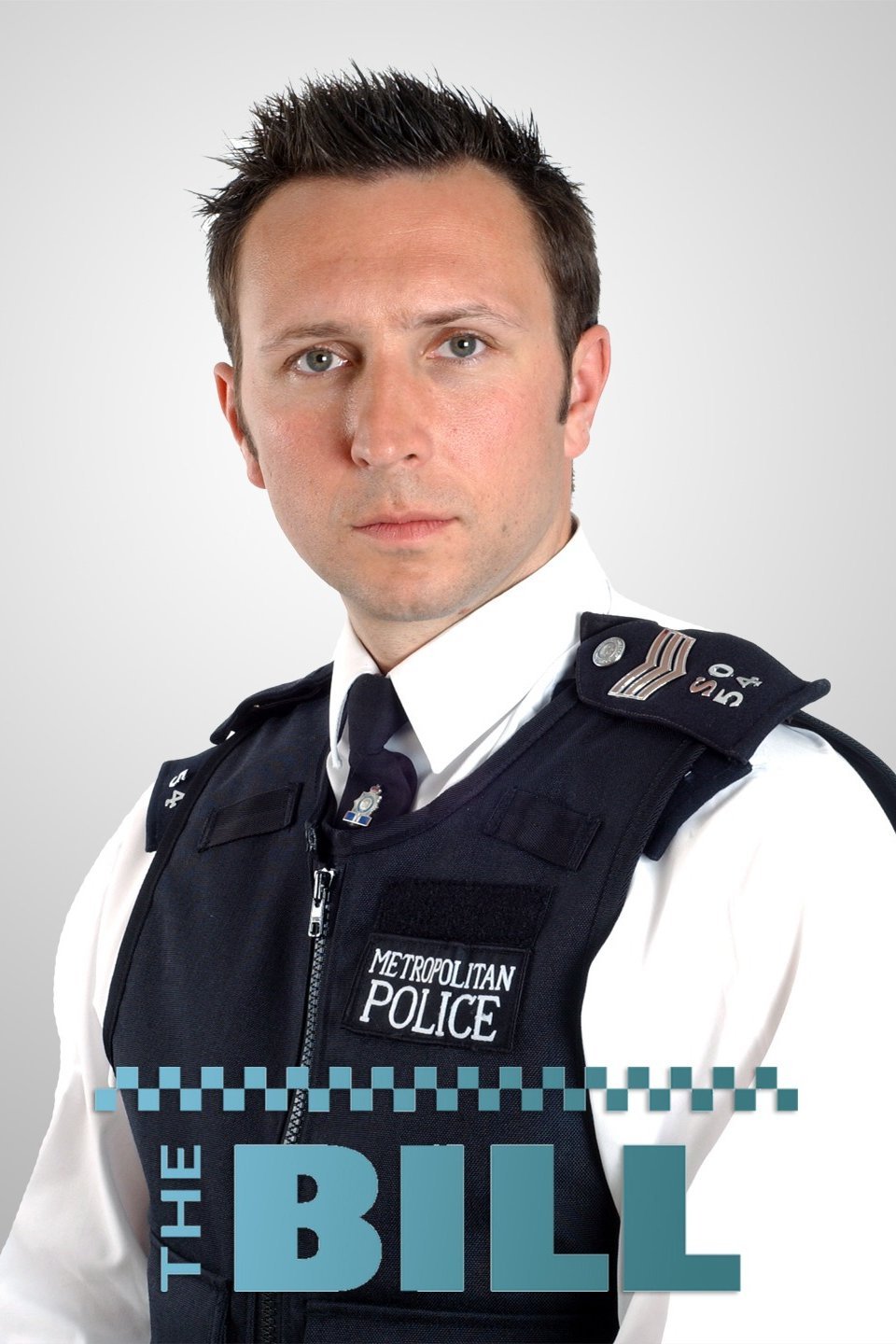 lokiuk said:
Couldn't he have just claimed to be gay to up his selection chances, it's not like they can ask him to prove it
Click to expand...

Moderator
Book Reviewer
I'd have hoofed this just on the principle that it's not CA subject matter but 'your' rather than 'you're'?

State of the Metropolitan police
2