A quick hello from me, been lurking on here for ages, but never felt like signing up till now. It's a shame my first post has to be here.

Recently, a group I'm in in Lincoln had a new member arrive. No-one knew him or could vouch for him. Early 20's, said he was ex-army. I asked him what mob he was with, and he quickly said '2nd Lincolnshire Poachers'. Now I know the 2nd Anglians are known as the poachers, so let him carry on. He said he'd been medically discharged after an incident with an IED in Afghanistan, and left with the rank of Sergeant. Here's where the bells started ringing. Bit young for infantry sergeant, I thought. He carried on with some war stories about mates of his being killed when an american bomb landed short, and his sergeant-major getting killed and him not being allowed to go to the funeral by his widow, and other rambling tales that didn't gel at all. He had all the lingo though, but how hard is that to pick up? Didn't get round to asking his number, he went off on a tangent about ghost-hunting, and not long after that he left.

Anyway, soon after he 'friended' me on facebook, and there I could see his DoB as 1991. Also a trawl through his pics found some of him in cadets in 2008/9, and airsofting in 2009/10, but not one of him in service, and no mention of serving in the army on his page. At the last meet, he offered his services as 'combat medic' at any events we wanted to do in the future, and offered to teach us drill, as he'd been a 'Drill Pig' in the army. He then offered to sell some of the members some deactivated weapons he's got, but without deac certs because 'you don't need them for deacs'.

Alarm bells going off big-time now, and several people very concerned. I've contacted the 2nd Anglian Regimental Association, and let them know what he's up to, but no reply to date. So, as I've seen you guys do this so well in the past, I'm going to put it here. Any help most appreciated.

He goes by the name 'Antwon Kemosahbee Howes' on facebook, so possibly 'Anthony Howes'? 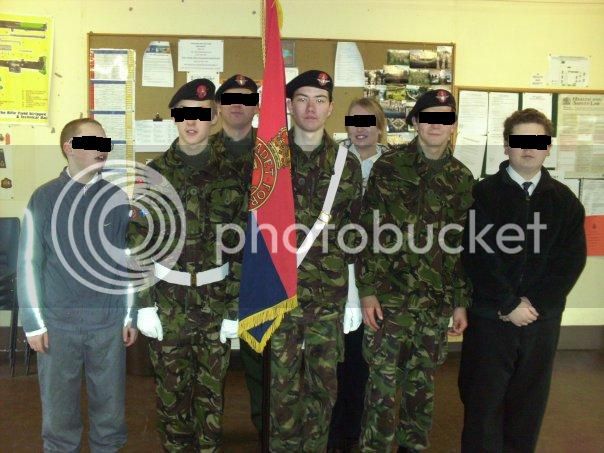 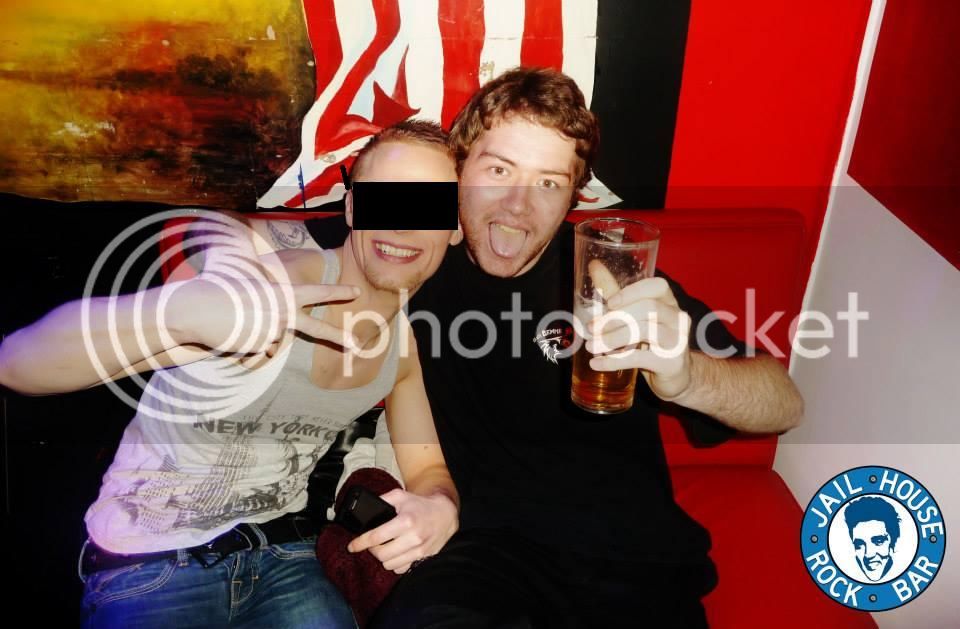 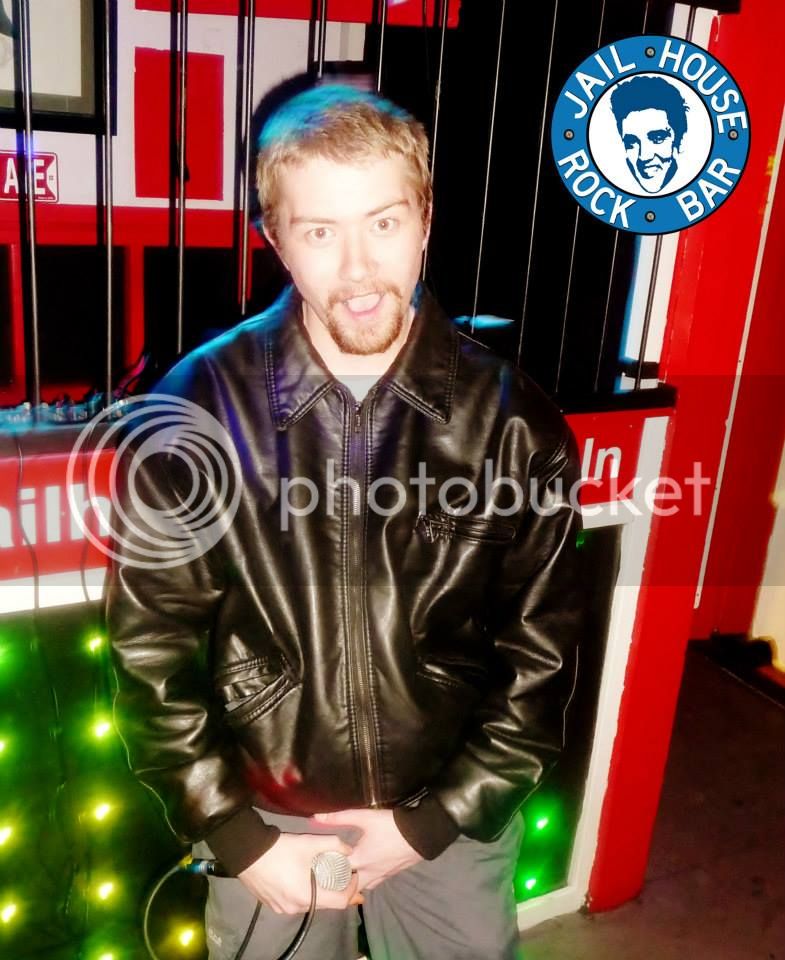 What is this 'group' you are in? Do you touch each other?
You may not believe in God or a God, but trust me, when you’re really in the shit you will pray to everyone.

Book Reviewer
hes got a nice leather jacket
where his harley ?
does it have matching tassels??
NULL

Gallery Guru
I like the skinny one in the second picture he's cute. I bet he'd like a length.

Book Reviewer
from cadets, to touching each other and gay sex in 5 responses. Normally it'd be quicker than that. Standards are slipping.
also available in sarcastic

theoriginalphantom said:
from cadets, to touching each other and gay sex in 5 responses. Normally it'd be quicker than that. Standards are slipping.
Click to expand...

Bubba's a bit tired.
It's time for British Independence.

well he does get about a bit, allegedly.
also available in sarcastic

theoriginalphantom said:
well he does get about a bit, allegedly.
Click to expand...

He has to, no money in shrimping now.

Feck me even Jimmy Saville wouldnt turn up to that cadet night.
NULL

He's gen.
Windmilling in to pointless cùnts since 2009.
Ruckerwocman doesn't know very much about firearms.

jarrod248 said:
He has to, no money in shrimping now.
Click to expand...

what? have sold your boat?

jarrod248 said:
He has to, no money in shrimping now.
Click to expand...

He was found. With Annette.
It's time for British Independence.

it's either the lincolnshire ghost hunting group or one of the steam punk groups. (facebook is good for stalking/research)
also available in sarcastic

Here's an idea, ask him?

Is this Parachute Regiment Army boxer for real?
2 3 4

The path of self destruction. Why can't some blokes avoid it?
3 4 5