Cold_Collation said:
McNab name-checks him as his senior in one of his own books.
Click to expand...

Just wondering why you ref'd the Hunter book against my post about the taxi driver I thought had read the Carew book, is all...?

Edited to add: oh, wait - because I mention McNab's account. Does the Hunter book ref UKSF involvement in Soviet-occupied Afghanistan, too? - is that the point?
I don't respect your opinion and I don't care if you're offended.
C

Just wondering why you ref'd the Hunter book against my post about the taxi driver I thought had read the Carew book, is all...?

Edited to add: oh, wait - because I mention McNab's account. Does the Hunter book ref UKSF involvement in Soviet-occupied Afghanistan, too? - is that the point?
Click to expand...

Effendi said:
Pablos lot were having sub surface skimmers built in the jungles of Colombia.

With the passing of El Chapo into captivity another has emeerged as the top dog, El Mencho. He has recently come to the fore after quietly remaining under the radar for a fair few years. He supposedly recruited some Russian naval architects to design and build subs for him to have his Meth run up to the US. There are also reports of cartel subs being spotted and caught off Spain.
Click to expand...

Some discussion here - Drug Submarines - Criminal ingenuity and some serious effort. | Army Rumour Service (arrse.co.uk)
“Do not go gentle into that good night. Rage, rage against the dying of the light.” - Dylan Thomas
"Those who can make you believe absurdities can make you commit atrocities." - Voltaire
“Nobody's slave, nobody's tyrant." - Generallöjtnant Jakob Albrekt von Lantingshausen

Effendi said:
Never flew in one, but I used to be on the team that produced these for 4 years, for those who remember:
Click to expand...

Go back to Edition 1, and you'll find GB Snr's name on the back... (he toured with the presentation team for a while)

Effendi said:
I know that when they were transporting the T80's out of the Berlin area back to Mother Russia one of their Majors was able to take financially stable early retirement after "losing" one. Luckily the Americans found it.

Nothing secret there it was pretty much being waffled about openly and was reported in the press. That was back in the wild west days when they were all grabbing what they could.

@Raven2008 I'm pretty sure they had a Hind away courtesy of a defector back in the early'ish 80's as there was a well publicised $1million bounty. Parts from shot down ones out of Russian occupied Afghanistan were also fetching good money if people were silly enough to risk a hill walking holiday there.
Click to expand... 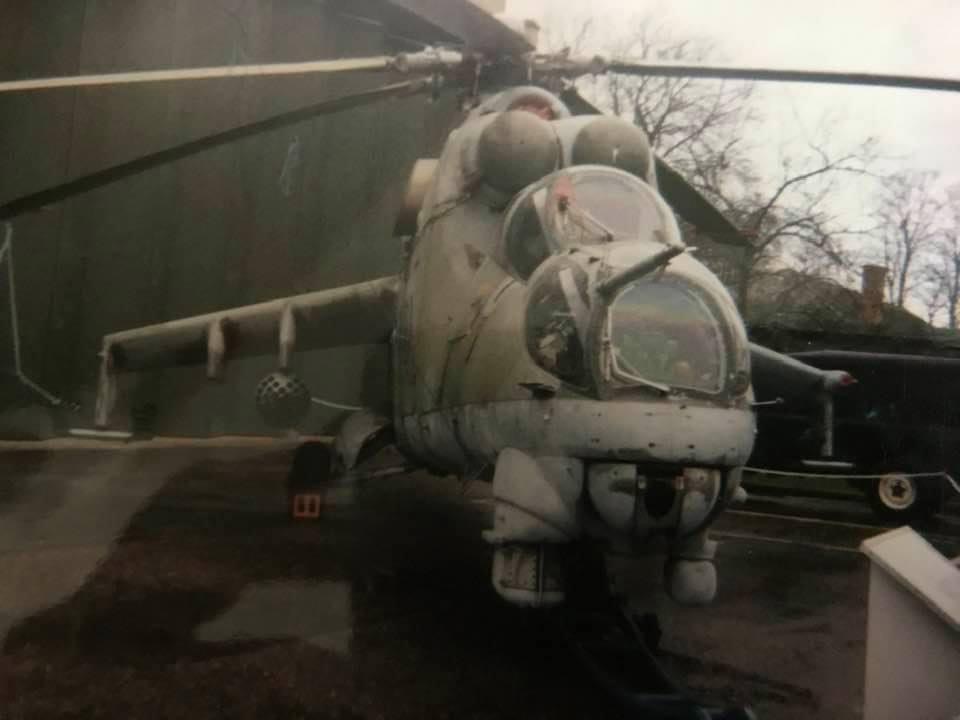 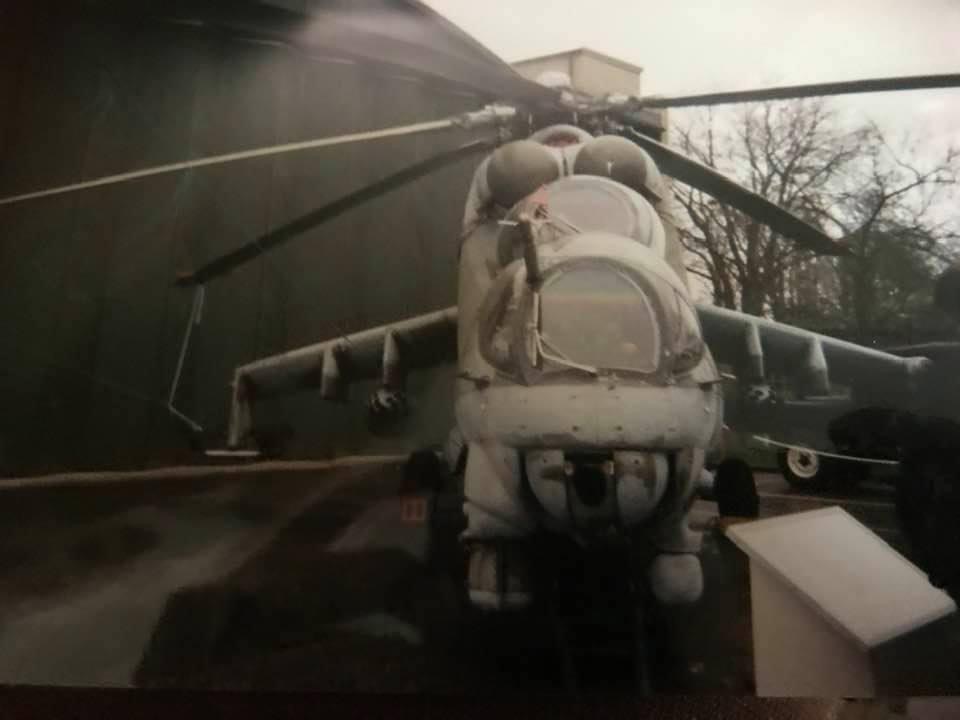 NSP said:
...There's plenty of footage on the 'net to show what a competent, experienced Hind jockey can get the thing to do. There's one on YouTube of some mercenary mob in Africa in recent times using one to escort aid missions flying supplies in to iffy parts of the Congo in Mi-17s (export Mi-8s). They've not only got the heli's standard armament but also a DShK in each door...
Click to expand...

Couple of mates, CN and NE along with one of your balcony dancers FM (although he went in through the skylight as I recall). All good eggs and FM was also adviser on a couple of Bond movies.


OllieReeder said:
Sadly, one British officer has died in a Hind crash - Maj Vanessa Lang was a Media Ops adviser to the Sierra Leonean forces in 2001 when she was killed.
Click to expand...

CN still gets the morbs about that one. Top bloke and took it hard that she was killed under his care.
"Justice tastes like hairy Bovril!" - The Righteous RTFQ

And here they are in action 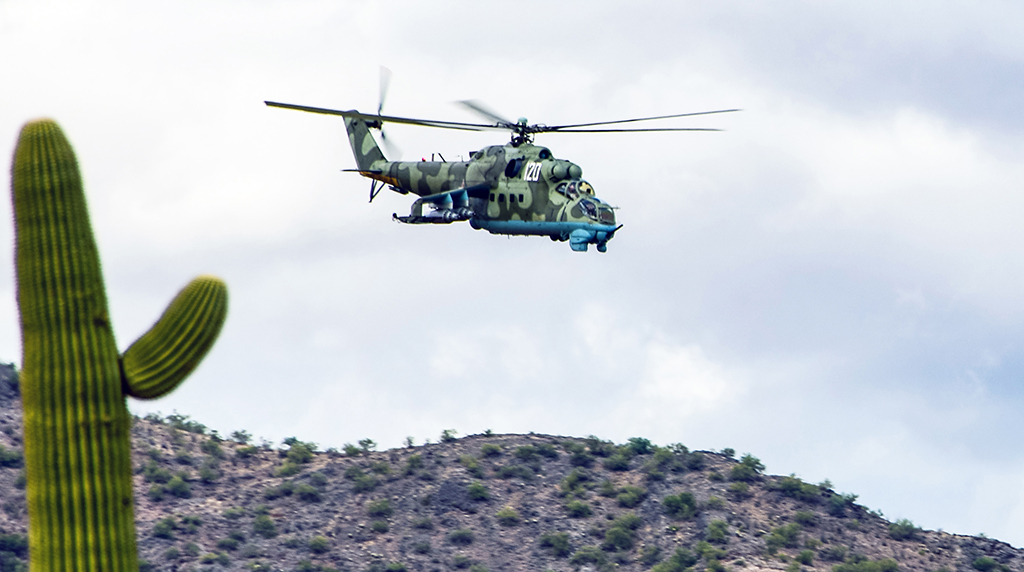 First Time Actual Adversary Training Aircraft Disclosed in Use at Tucson Base. Russian-built Mi-24 ‘Hind’ attack helicopters are no strangers to U.S. airshow venues like Nellis AFB for previous editions of Aviation Nation, but official [...]