US Army Uniform to go back to WW2 style?

You're not seeing things: Soldiers at AUSA are wearing prototype ‘pinks and greens’

You're not seeing things: Soldiers at AUSA are wearing prototype ‘pinks and greens’ 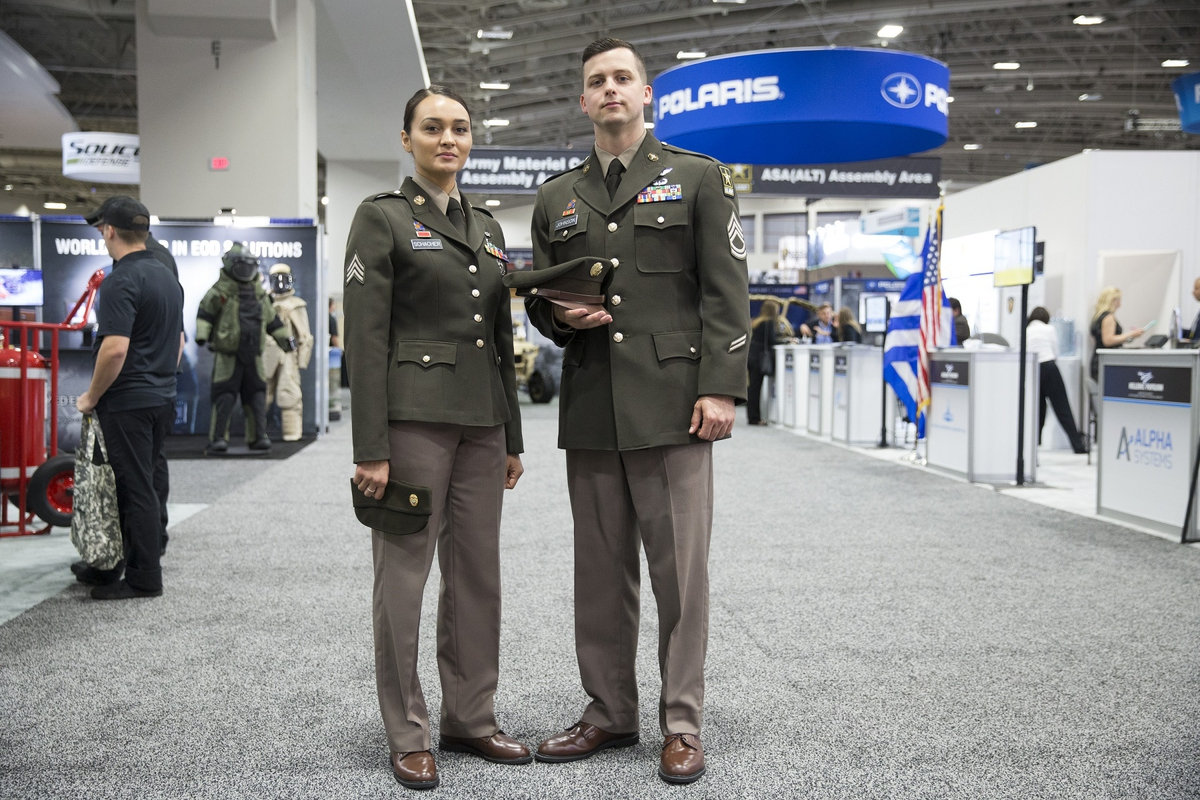 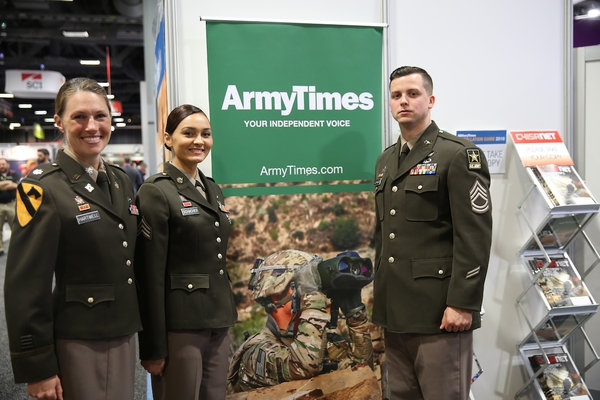 "The Army is working on a revival of a World War II-era service uniform, and prototypes of the proposed “pinks and greens” made their debut on the conference floor of the annual AUSA meeting in Washington, D.C.

A handful of soldiers are roaming around the conference in variations of the iconic olive uniform, testing out skirts vs. pants and folding caps vs. service caps.

“We want you to go check them out, ask them questions, and let us know what you think,” Sergeant Major of the Army Dan Dailey told soldiers on Tuesday."

"This could be your new dress uniform. Here is a preview of what it might look like! #AUSA2017 @USArmy @armyreserve75 pic.twitter.com/cWCOL8DXKA


I always liked the WW2 US Army uniform, far superior to that blue thing they wear.
For where thou art, there is the world itself, and where thou art not, desolation.
D

I think they need to remove or lower the left breast pocket in order to accomodate all the medals they now get.

Moderator
Kit Reviewer
Done US Army trials New dress uniform- WW2 style Pinks and Greens
"The most improper job of any man is bossing other men. Not one in a million is fit for it, and least of all those who seek the opportunity" JRR Tolkien

and here: Yet Another US Army Uniform Change ... Possibly.

for extensive discussions on this very subject.

Z
The Yanks Have Done it, so Let's Bring Back Battldress
2 3

213 Things Skippys Isnt Allowed to do in the US Army

Thoughts from a US Army SSGT in Afghanistan
2

Armor Brigade Getting Ready For Iraq