KGB_resident said:
Any treaty is first of all a TEXT of the treaty 'as is'. Those who follow any letter written in the text don't violate it.
If our American partners believe that Russia violates the treaty then they should quote the text and show what exactly is violated.
Click to expand...

Why bother, your government will just tell more lies about it.

Resasi said:
U.S. officials have long complained that Moscow was violating the Open Skies accord by not permitting flights over a city where it was believed Russia was deploying nuclear weapons that could reach Europe, as well as forbidding flights over major Russian military exercises. Satellites, the main source for gathering intelligence, are not affected by the treaty.

Russia restricted US overflights of Kaliningrad the Russian exclave in Europe’s northeast — to 310 miles in the territory and within a six-mile corridor of its border with Georgian conflict zones Abkhazia and South Ossetia. They also report that they have been denied access to military exercise overflights. Meanwhile, the US rarely if ever has impeded Russia from at least attempting to see what it wants.

In classified reports, the Pentagon and U.S. intelligence agencies have contended the Russians are also using flights over the United States to map out critical infrastructure that could be hit by cyberattacks.
Click to expand...

Let's look how it began - I mean restriction of overflights. So let return to 2017 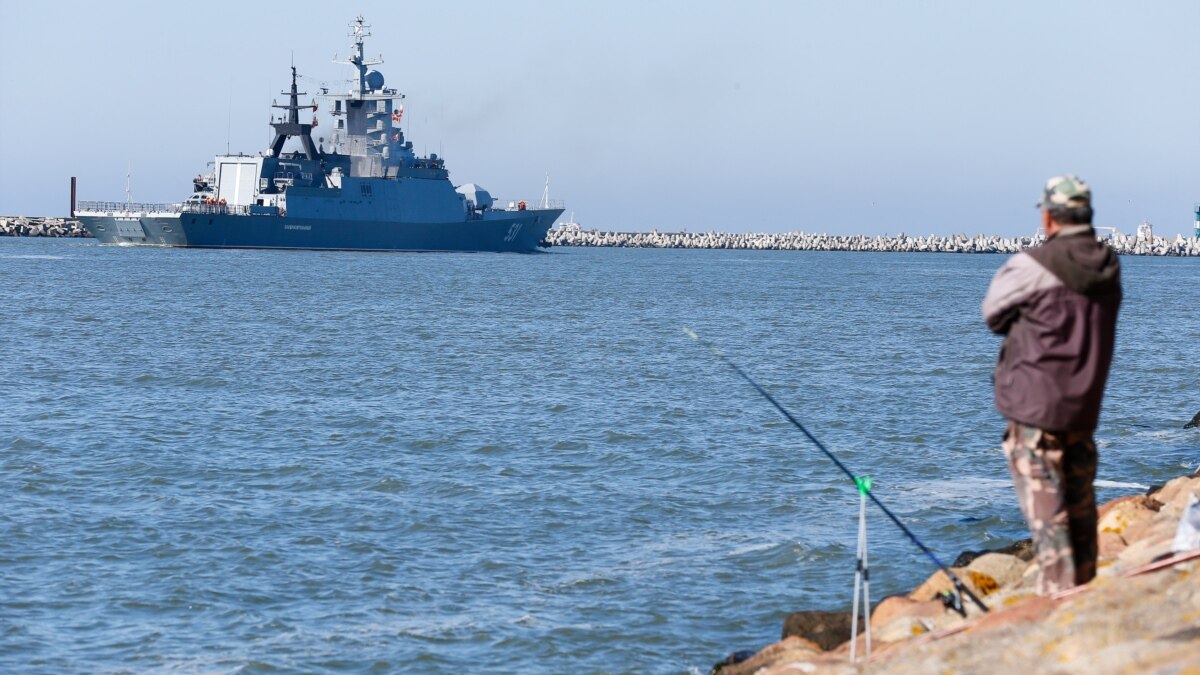 Russia plans to limit U.S. military reconnaissance flights over Russian territory under the Open Skies Treaty starting January 1 in response to limits on Russian flights over the United States recently announced by Washington
Click to expand...

So Washington itself imposed limits and Russia acted in response. There was no one case when access to Russia airspace was denied. There were only some restriction and namely Washington imposed first own restrictions.

Under the new restrictions, Russia will "cancel night stays at three airfields with respect to flights involving the United States,"
Click to expand...

There is no demand in the treaty
@TheIronDuke: Russian or any other trolls tend to be dealt with using weapons Russia can never hope to deploy.
Humour Irony Intelligence Knowlege

with satellite technology, and doing it unseen, don't see the point in flying aircraft over, unless its to use closer listing/electronic surveillance
Quanti canicula ille in fenestra.
S

Resasi said:
Why have an agreement when one side cheats?

Same can be said of the ‘deal’ that was struck with Iran.

The Russians are notorious cheaters.

Their folks that come over here to inspect the facilities, are more concerned about going shopping then anything else. Granted they don’t seem to like the pair of training silos out here.

The JCPOA was never ratified by the Senate, so Trump can kill it if he desires.

DesktopCommando said:
with satellite technology, and doing it unseen, don't see the point in flying aircraft over, unless its to use closer listing/electronic surveillance
Click to expand... 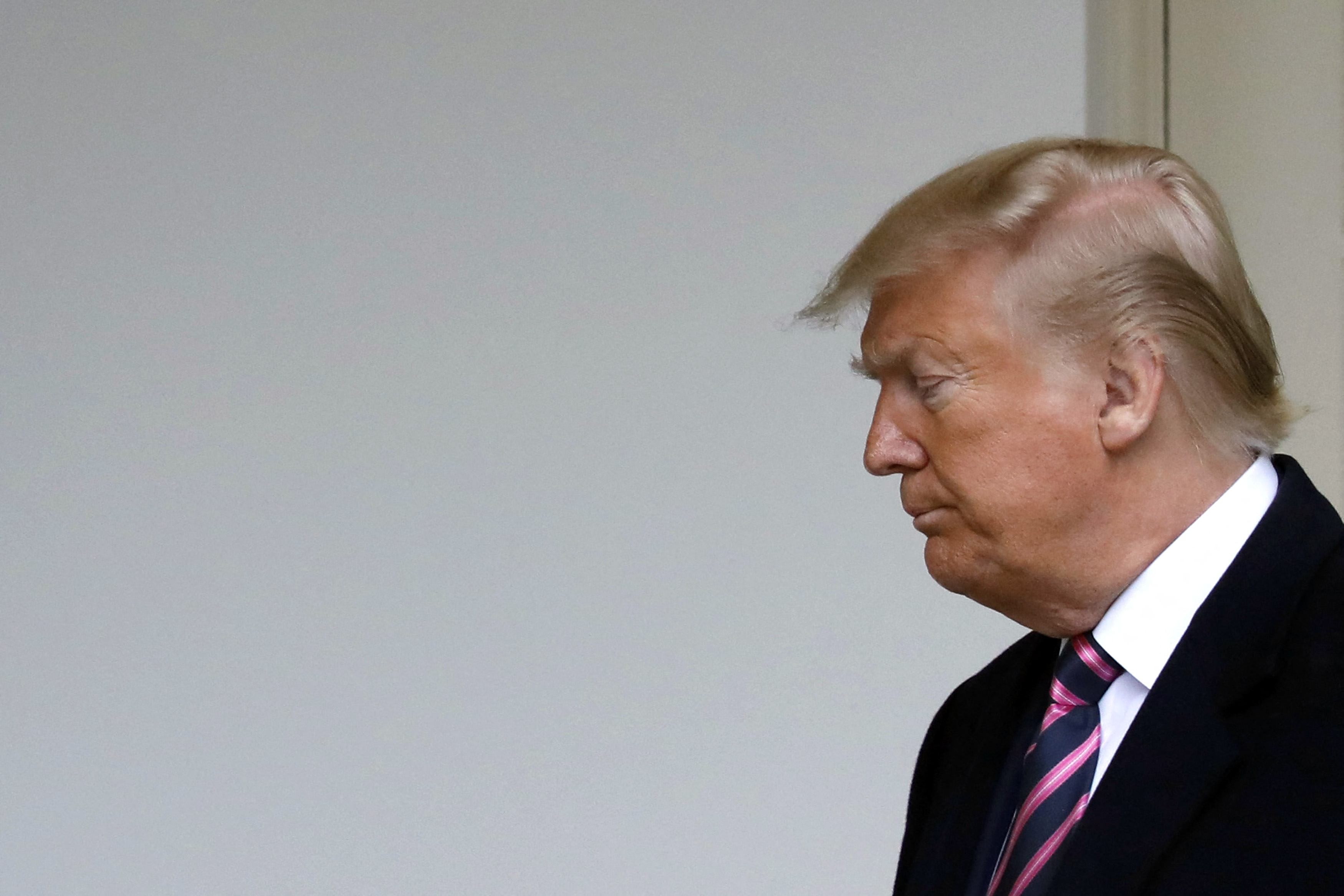 Is this the end of the Open Skies Treaty?

If President Trump withdraws from the 1992 Open Skies Treaty, it could lead to the effective end of the treaty and would constitute yet another blow to arms control inflicted by the Trump administration, despite President Trump's statements that he wants to go big on arms control.

opponents of the Open Skies Treaty argue that, over the past thirty years, commercial satellites have developed capabilities, such as camera resolution, similar to or better than the equipment carried on Open Skies aircraft. They assert that makes observation flights unnecessary and redundant.
Click to expand...

critics express concern that the Russians use observation flights to gather information on U.S. infrastructure as well as military facilities and activities.
Click to expand...

Critics seem to ignore the fact that, much like the United States, Russia operates imagery satellites whose capabilities are equal to or better than those permitted on Open Skies aircraft.
Click to expand...

Really for Russia the Open Skies Treaty is not so important because Moscow is able to gather similar information in unlimited and much simpler way.
At the same time

few countries possess the sophisticated space-based reconnaissance capabilities that the United States and Russia have. The treaty allows other states parties to conduct overflights and directly gather confidence-building data. U.S. allies value Open Skies; a number, including Germany, France and Britain, have urged Washington to remain within the treaty.
Click to expand...

So in fact pres.Trump acts in Russian interests. Who could imagine?
@TheIronDuke: Russian or any other trolls tend to be dealt with using weapons Russia can never hope to deploy.
Humour Irony Intelligence Knowlege

DesktopCommando said:
with satellite technology, and doing it unseen, don't see the point in flying aircraft over, unless its to use closer listening/electronic surveillance
Click to expand...

And you've largely answered your own question.
Last edited: 22 May 2020
"Those who can make you believe absurdities can make you commit atrocities." - Voltaire
“Nobody's slave, nobody's tyrant” - Generallöjtnant Jakob Albrekt von Lantingshausen
"Only the dead have seen the end of war" - Plato
R

KGB_resident said:
So in fact pres.Trump acts in Russian interests. Who could imagine?
Click to expand...

And perhaps the US’s by signalling to others that it is not going to remain bankrolling their defence needs.

A number of NATO’s various members have not been pulling their weight and perhaps need a gentle nudge.

SkippedOnce said:
And you've largely answered your own question.
Click to expand...

It‘s a buy one get one free

He answered his own question AND pointed out the obvious flaw in KGBs later post
184461 said:
'It's called need to know/circle of knowledge for a reason BTW'
He isn't in the circle, he should NOT be told anything!
When trolls tell us Novichock kills in seconds they don’t mention Andrei Zheleznyakov. He was exposed, lived for ages and the soviets documented the whole thing,
S

Resasi said:
And perhaps the US’s by signalling to others that it is not going to remain bankrolling their defence needs.

A number of NATO’s various members have not been pulling their weight and perhaps need a gentle nudge.
Click to expand...

Or remain beholden to initiatives where the other party blatantly cheats. But hey maybe this will provide some incentive for the Russians when it comes to New Start?

Putin's definitely getting his money's worth out of Agent Orange
RUSSIA IS GUILTY AGAIN
You must log in or register to reply here.