The SU-57 hasn’t quite made it. It is definitely no slouch...but, failed to impress India who was going to co-produce.

With a ‘massive' order from Russia’s own Air Force as a resounding gesture of endorsement, it seems Russia is taking another crack at 5th Gen.

Russian warplane-maker Sukhoi says it's developing a single-engine, low-observable fighter that would fly as fast as Mach 2 and would be optionally manned. Here's why to be skeptical about it.

Give Putin his due, he’s ahead of Turkey...who cooked its own goose on 5th Gen. No F-35 and sadly its 5th Gen Turkish Delight...is just a dream.
Erdogan single handedly doing more to damage his Air Force than Greece could ever have done.

Putin/Russia however is , in step with its cyber-warfare, is dangling yet more cyber carrot teasers to convince the West that the Russian Bear/Koala is alive and still menacingly kicking. The English Electric Lightning did over Mach 2.

On ROPs
Do you mean this: 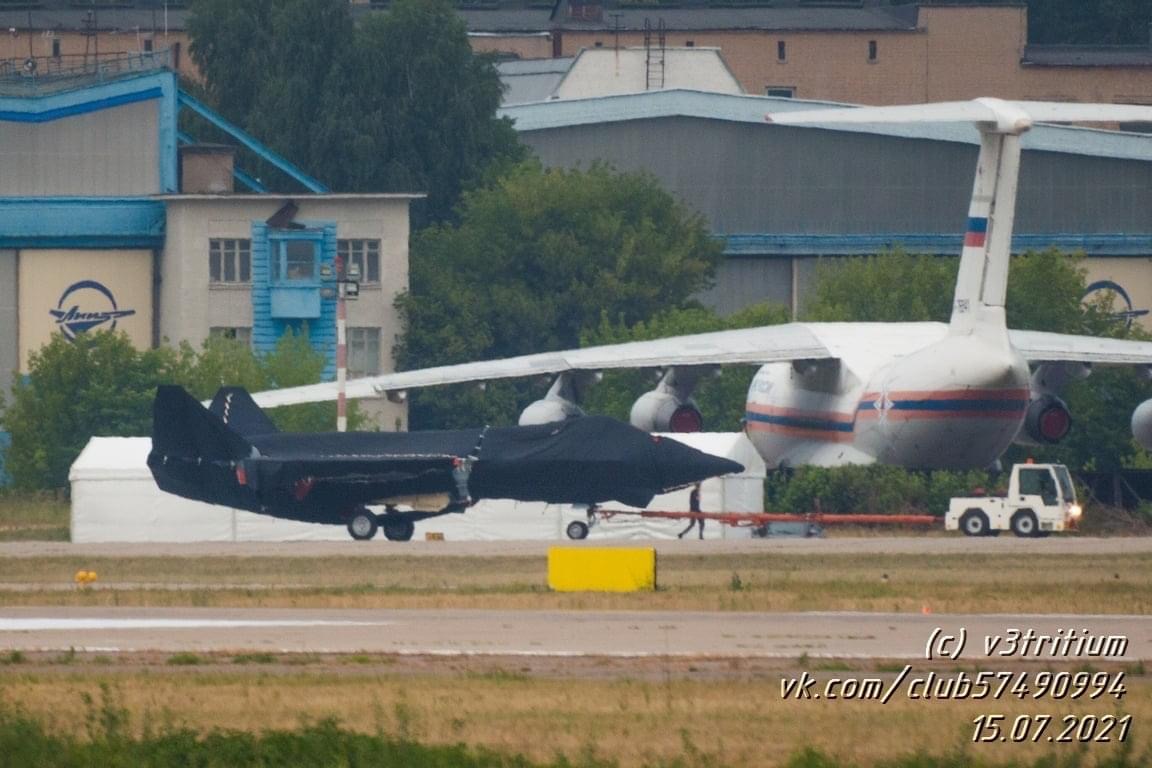 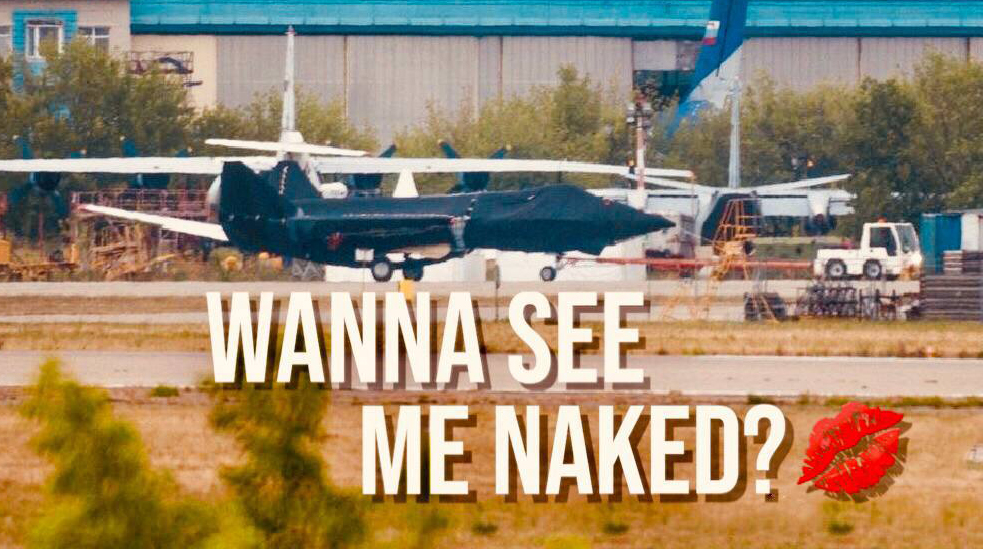 Rostec published some photos of a new design (or mock up) of a 5th generation fighter jet ahead of MAKS 2021 airshow next week. Photos started circulating