'Topple the Racists' - a sustained attack on British History

CaptainRidiculous said:
Today's rant from the Grauniad:
Rhodes’ little-told role in helping to foment the conditions that led to the first world war, in which 40 million died, may even offer further cause and power to those seeking to bring down the statues, remove the plaques and terminate the scholarships that bear his name. 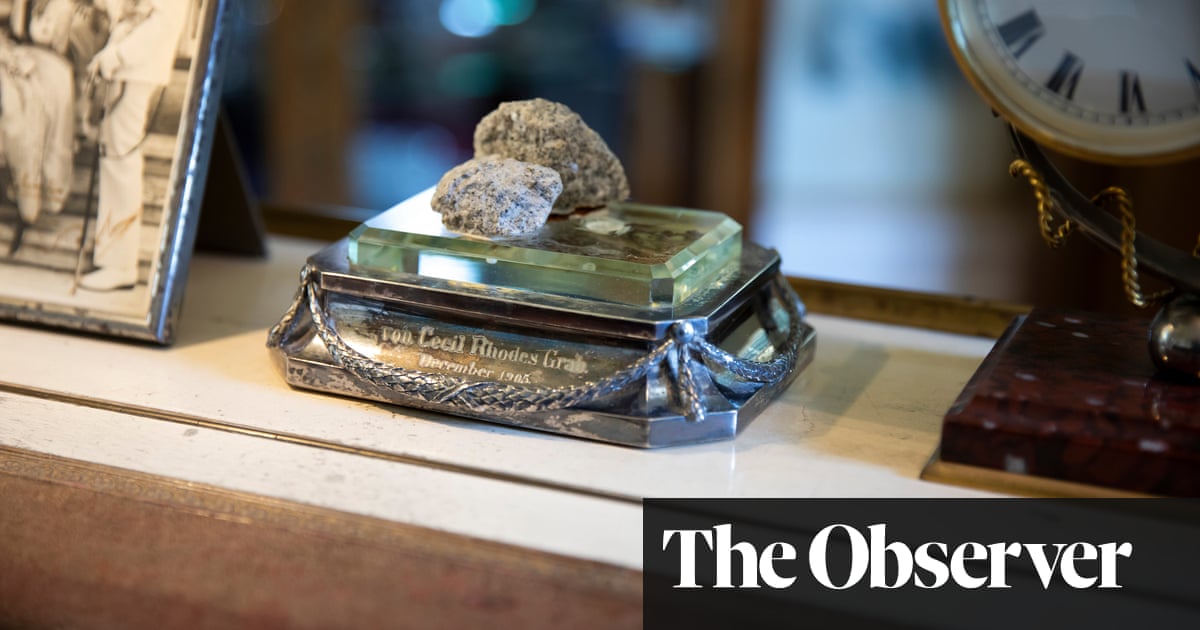 The kaiser and the paperweight: how Cecil Rhodes helped inspire the first world war

Interesting read, but it fails to establish Rhodes connection with WW I and the Kaiser. They might have met in March 1899 and Rhodes may have recommended the Kaiser to exert his influence to have a Berlin to Baghdad railway built to put a German stamp on Mesopotamia, but Rhodes was already in his grave by 1902 and had no further influence on the volatile Kaiser. And as for Beit's pathetic gift to the Kaiser in 1905, that's laughable. A curio that will need dusting on the Kaiser's mantlepiece and nothing more.
Now shrivelled hags, with poison bags,
Discharge your loathsome loads!
Spit flame and fire, unholy choir!
Belch forth your venom, toads! - The Sorcerer - W.S. Gilbert
BG Stand Watie, CSA approves this message.

Nobel produced explosives, pull him down.

endure said:
You do realise that that's a fictional TV show?
Click to expand...

funnily enough thats why I put cartoon character ....
"Socialism is a philosophy of failure, the creed of ignorance, and the gospel of envy". Winston Churchill

Ruckerwocman said:
Isn't that the annoying OCB turd Sheldon Cooper [Jim Parsons] from the TV show The Big Bang? His character might know a lot about physics and the universe, but he is such an annoying twat and know-it-all that it's a wonder that his friends don't want to smash his face in on a regular basis. I've seen the show and it's a popular one. I hope this Nobel prize presentation isn't a real one, but only one put on for the show,
Click to expand...

yes I totally agree but the antics of the others, especially the Wolowitz character can be hilarious!
"Socialism is a philosophy of failure, the creed of ignorance, and the gospel of envy". Winston Churchill

Surely it would be more apt to have it treated like this one in Dublin ...

I see the moronic "deluded crustacean" is haunting this thread, must be because of the Nobel prize references, which I'm sure in his addled brain he thinks he might one day be entitled!
"Socialism is a philosophy of failure, the creed of ignorance, and the gospel of envy". Winston Churchill

ex_colonial said:
Surely it would be more apt to have it treated like this one in Dublin ...

I wants to finish my little bit and I wants to get home for my tea.

ex_colonial said:
I see the moronic "deluded crustacean" is haunting this thread, must be because of the Nobel prize references, which I'm sure in his addled brain he thinks he might one day be entitled!
Click to expand...

Not to derail the thread, but I don't believe that Kitchener was a pouf.

CaptainRidiculous said:
He does get itin the neck.
Boers hate him. cos of Concentration Camps
Aussies hate him, over the Breaker Morant debacle...
A convenient punchbag, it seems.

Oh, and a poof. Allegedly.
Kitchener had the "failing acquired by most of the Egyptian officers, a taste for buggery".

Certainly GEN Hector MacDonald was. (It is alleged) He was accused of taking liberties with four Sinhalese boys in a railway carriage in Ceylon in 1902 and when he went home to answer the charge, the Army sent him back to Ceylon with a flea in his ear. He made it as far as an hotel in Paris when he committed suicide. And he was one of the British officers seconded to Egypt. He commanded a Sudanese regiment at the Battle of Omdurman that saved Kitchener's bacon. 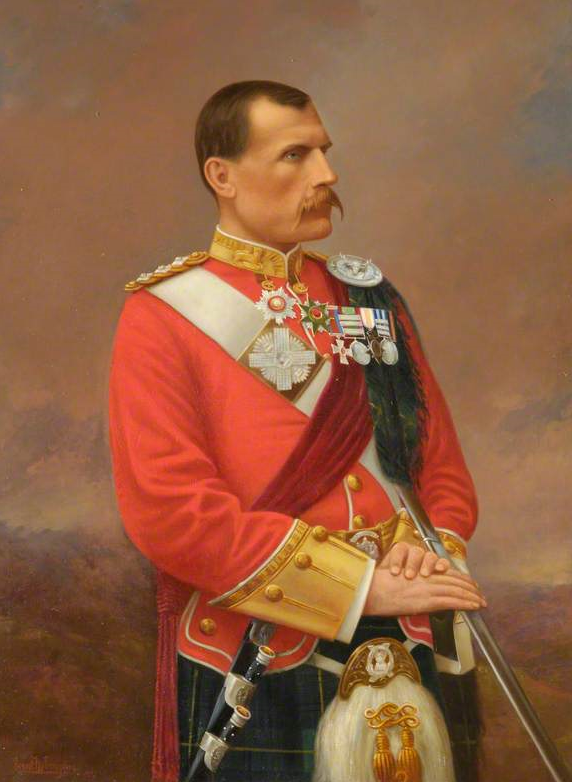