Watched them marching over the Mohne Dam in 62, very purposeful. us on summer camp from JHQ less so.
We cannot be kind to each other here for even an hour. We whisper, and hint, and chuckle and grin at our brother's shame; however you take it we men are a little breed.

redshift said:
@HLD DMR ...you really should expand your horizons...

"It’s notable when looking at the global league table how far down it you have to read before you get to Canada and the United States. The two North American powerhouses are ranked 179 and 182 in the world in terms of the price of mobile data with 1GB costing an average $12.02 in Canada and $12.37 in the US."

The UK is about half of those average rates, even with lower with other plans, offering free roaming across a ton of countries..

An A-Z listing of all the countries Three customers can roam in, and a section on feel at home countries
www.three.co.uk 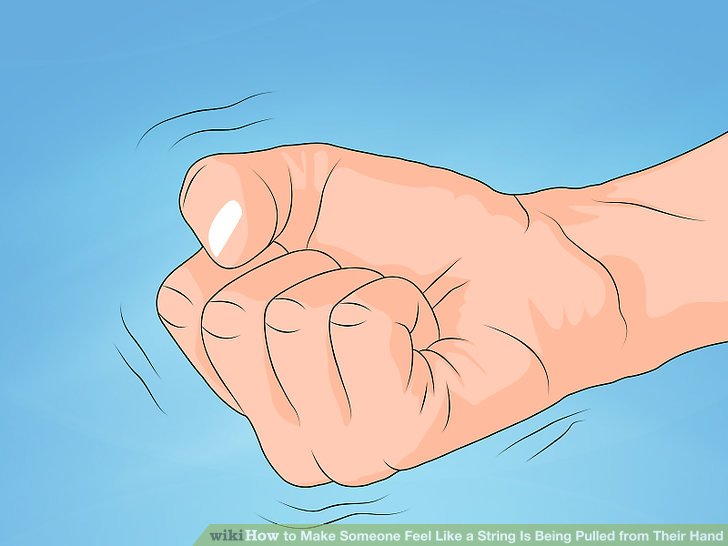 - #diymetoo
- Apparently some moderators take themselves very, very seriously, and cannot abide posts such as:
"If however you offer to moderate you may be a sanctimonious, unfunny pissflap to your heart's content."
- Some comments are allegedly "very very nasty and uncalled for."[/U]
- FISHMO

Whatever the f-k that means.....g'nite matey.

These are all from St John's. Other parts of the Avalon Peninsula reportedly have more. More snow is expected.

These are all from St John's. Other parts of the Avalon Peninsula reportedly have more. More snow is expected.

Where's that then? Hoth?

My wife is from St Johns. 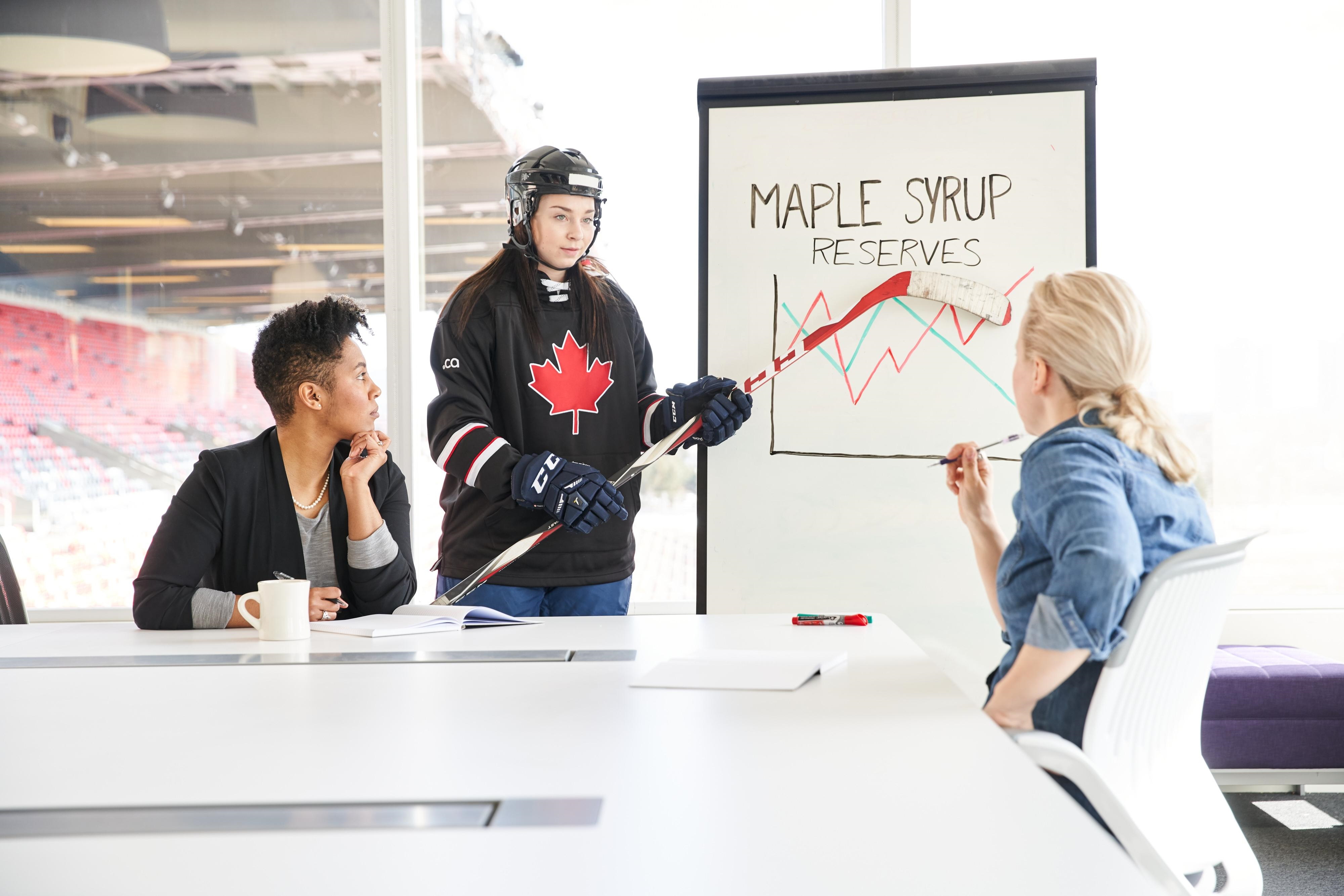 This is genuine by the way, not satire.

The following is a very interesting story on WW II Imuit bone collectors in the Candian Arctic. At the time bones were used to make ammunition, aircraft glue, and fertilizer. These included walrus, seal, and dog bones. The last known living WWII bone collector was honoured on Sunday for the work done by the Inuit in this war effort.
Honouring the Arctic's last known WW II bone collector

In late May 1940, 20-year-old Qapik Attagutsiak voluntarily picked up a burlap bag, put her one-year-old son in her amauti ⁠— a traditional caribou parka with a built-in baby pouch ⁠— and set off on a grim search.

The new mom went out to the walrus harvesting grounds of her spring hunting camp in Qaipsunik, an island near Igloolik in what is now Nunavut, to fill her sack with animal bones to secretly ship down south.

Attagutsiak and other adult members of the camp collected carcasses of walrus, seals and even dogs. The bones were bloody and some still had meat on them crawling with maggots. Regardless, they filled up approximately three bags per day for a full week. They continued that work throughout the war.

The byproducts were brought to industrial ports, such a Montreal and Halifax, then processed at rendering plants into cordite for ammunition, aircraft glue and fertilizer to help the Allies fight an ocean away.
Click to expand...

They were aware of the war, and the local missionaries told them that if they saw a plane fly overhead and saw parachutists come out, they were to shoot them as they might be Axis soldiers coming to kill them.

Even though she was far away from the battles in Europe, Attagutsiak said the Inuit were told by missionaries to get ready for a fight of their own.

"They warned them that the parachutes, the big airplanes, might be coming in your area," said Attagutsiak.

"So if the planes are coming in and there's a parachute coming out, jumping out of the airplane, you have to shoot to kill because they might be killing you."
Click to expand...

Attagutsiak will be 100 in June, and she has some words she wished to pass on to the current generation:

"The only way you can give peace is to help each other and understand what your responsibilities are," Attagutsiak said.

"To be giving peace starts from you."
Click to expand...

If I get to do that I might
Arrse's very own bartender imparting wisdom, wit and all things boozey.

Go to Toronto once they get a couple of cm of snow, they have electric buses already and you wouldn’t look out of place drifting around corners, likely earn a pay rise at that.
Din mama suger norsk svan pitt

HLD DMR said:
Go to Toronto once they get a couple of cm of snow,
Click to expand...

Unlike the UK where a couple of cms of snow/slush means batten down the hatches and get ALL vehicles off the road now!
The number of medals on an officer's breast varies in inverse proportion to the square of the distance of his duty from the front line.
- Charles Montague, 1867-1928

rockape623 said:
Unlike the UK where a couple of cms of snow/slush means batten down the hatches and get ALL vehicles off the road now!
Click to expand...

That's just everyone south of the Tay
Arrse's very own bartender imparting wisdom, wit and all things boozey.

They're just checking if the bus is able to do what their current fleet is capable of.

Kit Reviewer
Book Reviewer
Sad to say Canada, but it's seems you are home to the planet's most insufferable bellend. 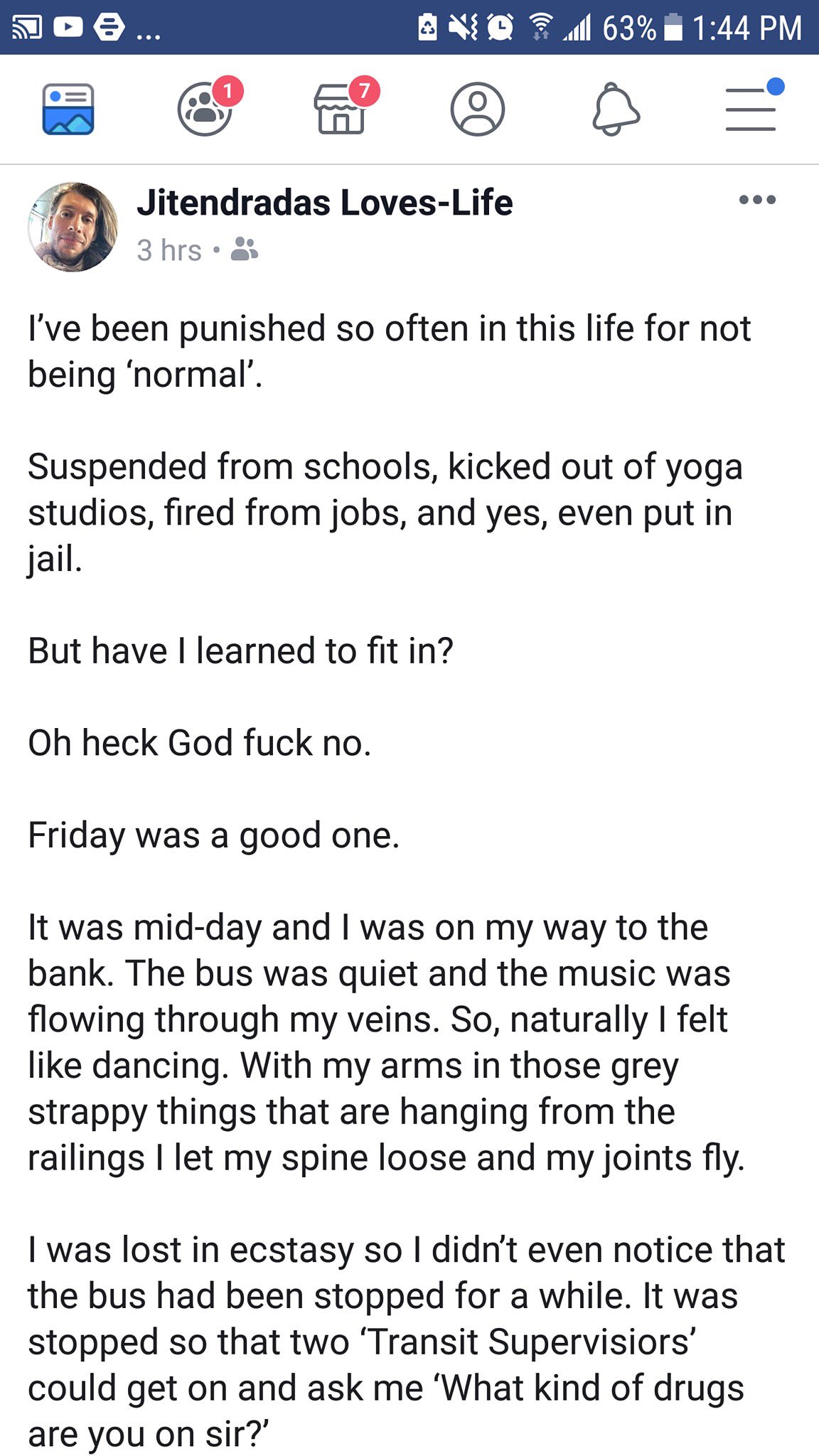 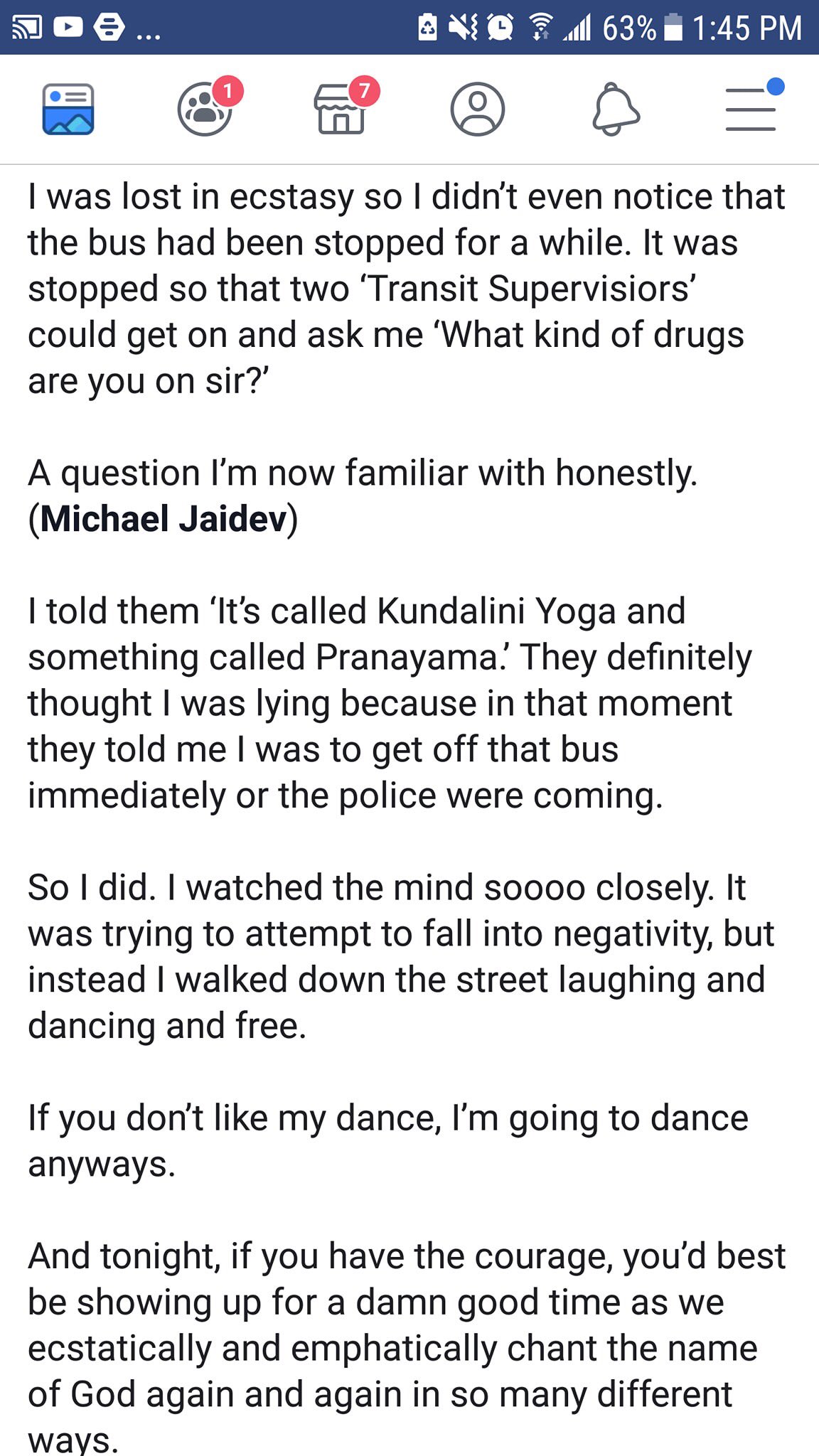 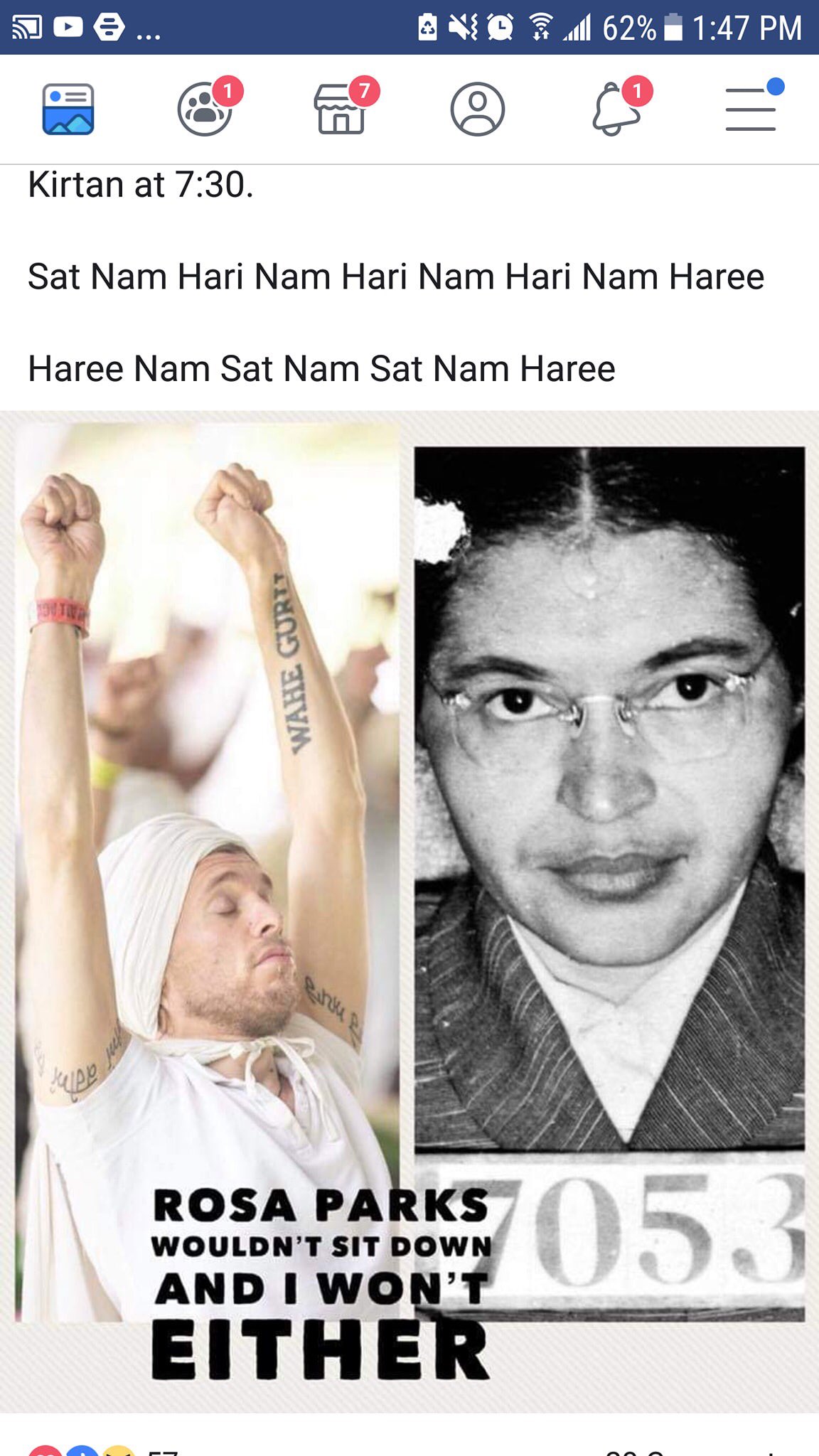 If you follow through on the original tweet you will discover even more examples of weapons grade spunktrumpetry, including the reasons he was expelled, his standing for election, and even videos of his behaviour on buses. Bit of local legend it seems.
Arrse's very own bartender imparting wisdom, wit and all things boozey.

Kit Reviewer
Book Reviewer
He was on Canadian Idol and a Green Party Candidate at one time. 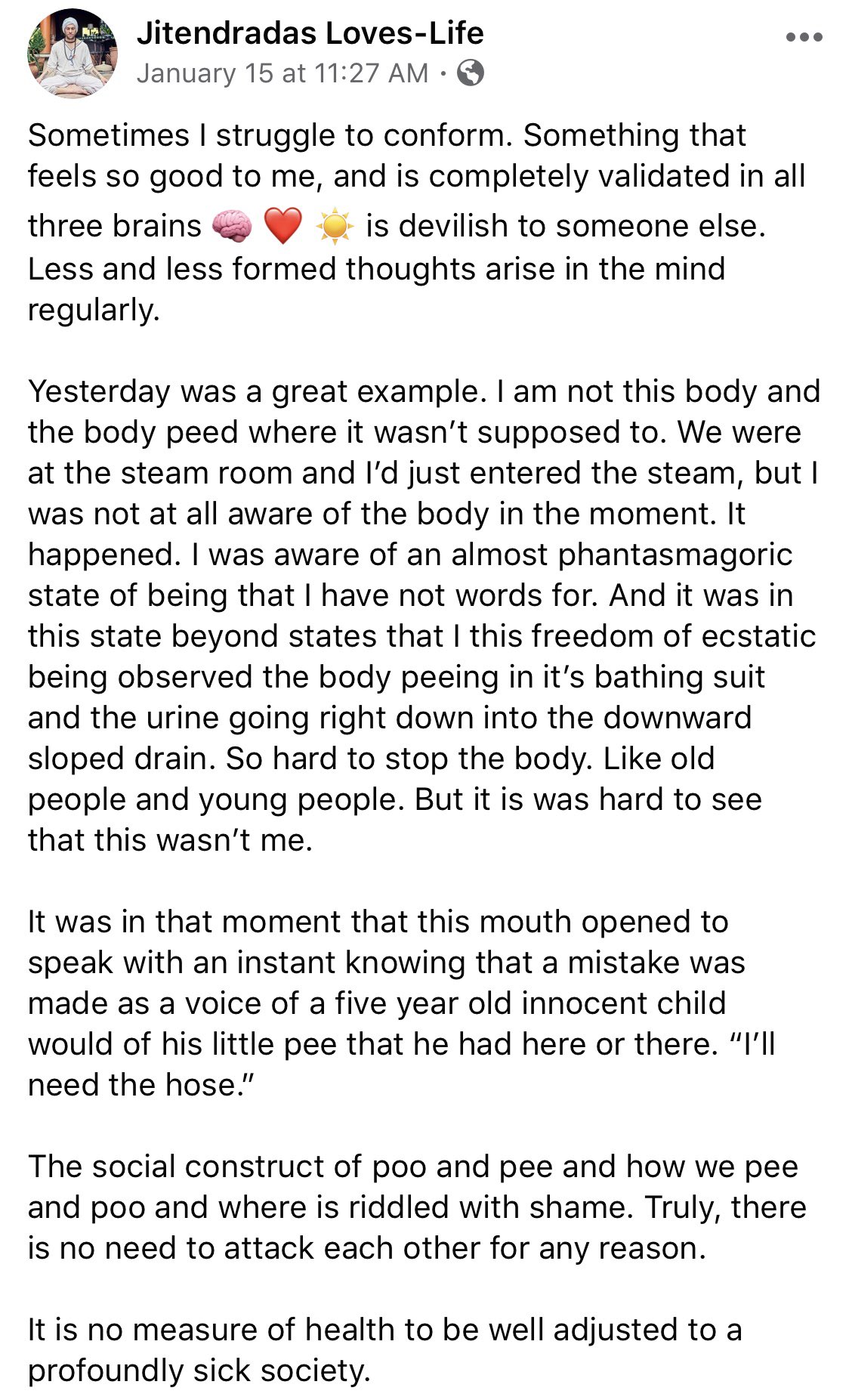 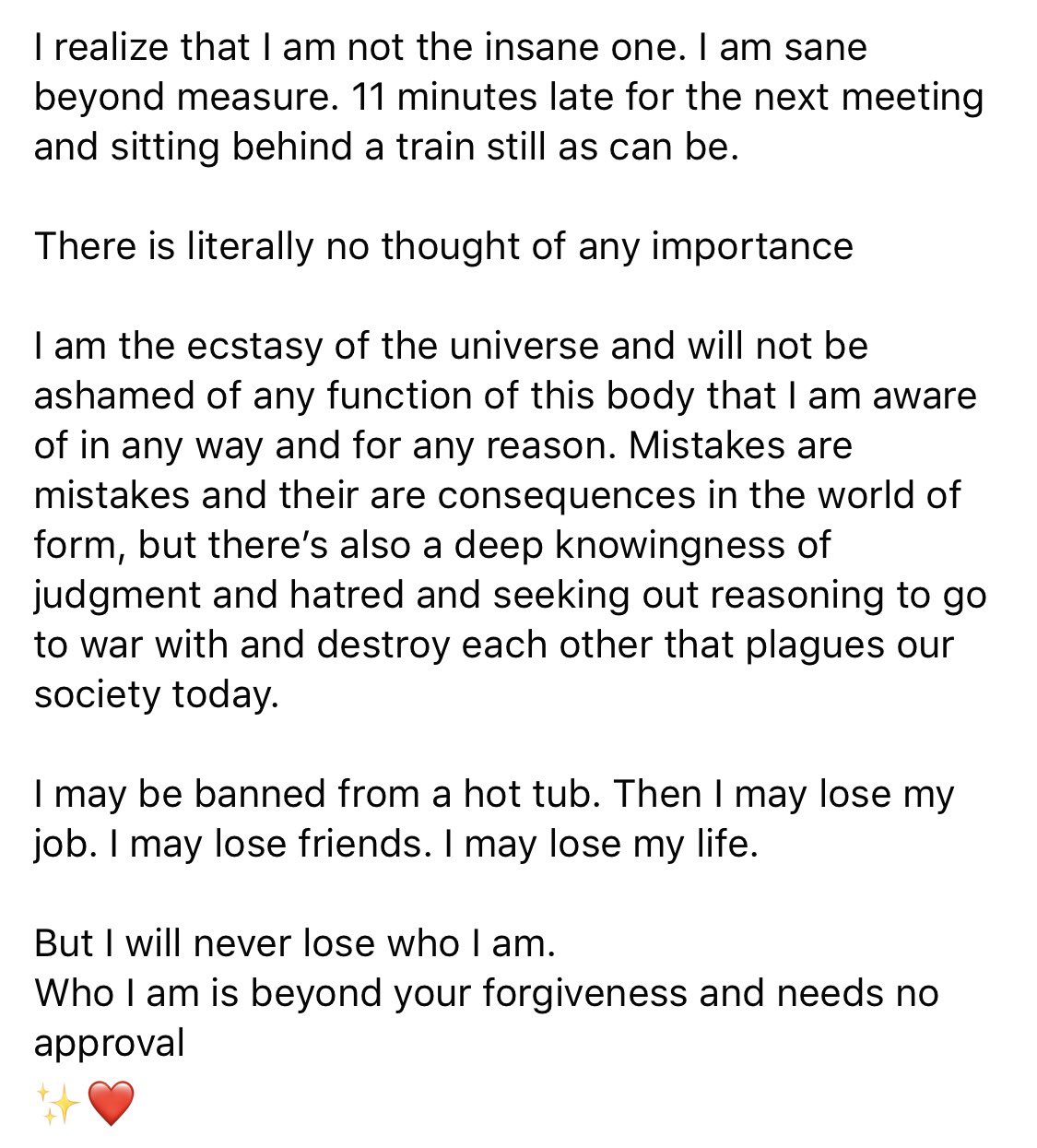 rampant said:
He was on Canadian Idol and a Green Party Candidate at one time.

Well we do have Harry and co now, so this freak isn’t looking that bad......Could be worse though, at least redshit didn’t try to take up residency here.
Din mama suger norsk svan pitt
You must log in or register to reply here.