The third prototype of Akinci(UCAV)has completed its maiden flight

The third prototype for Turkey’s state-of-the-art unmanned combat aerial vehicle (UCAV) Akıncı has completed its maiden flight, the manufacturer said in a statement.

Selçuk Bayraktar, the chief technology officer (CTO) of Baykar, on Saturday shared the statement on Twitter.

He said the Akıncı PT-3, the third prototype, successfully completed its first flight.

Bayraktar said last month that the company will soon begin mass production of the domestically made UCAV.

Akıncı is expected to be added to the Turkish security forces’ inventory later this year.

Akıncı will be equipped with the locally made active electronically scanned array (AESA) radar and air-to-air missiles Gökdoğan and Bozdoğan, and will be able to launch several types of locally made ammo, such as standoff missiles (SOM).
Official Account of DefenceHub 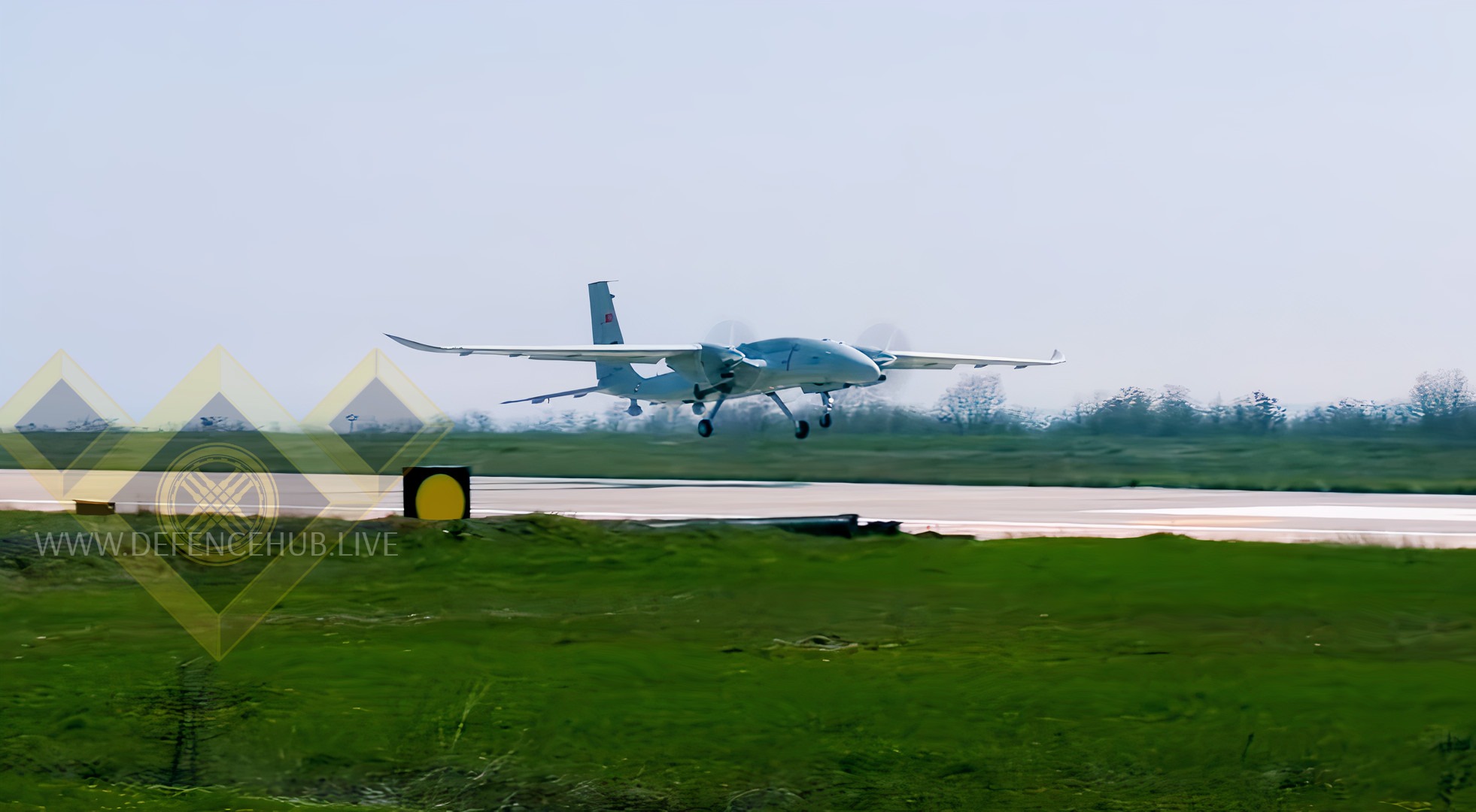 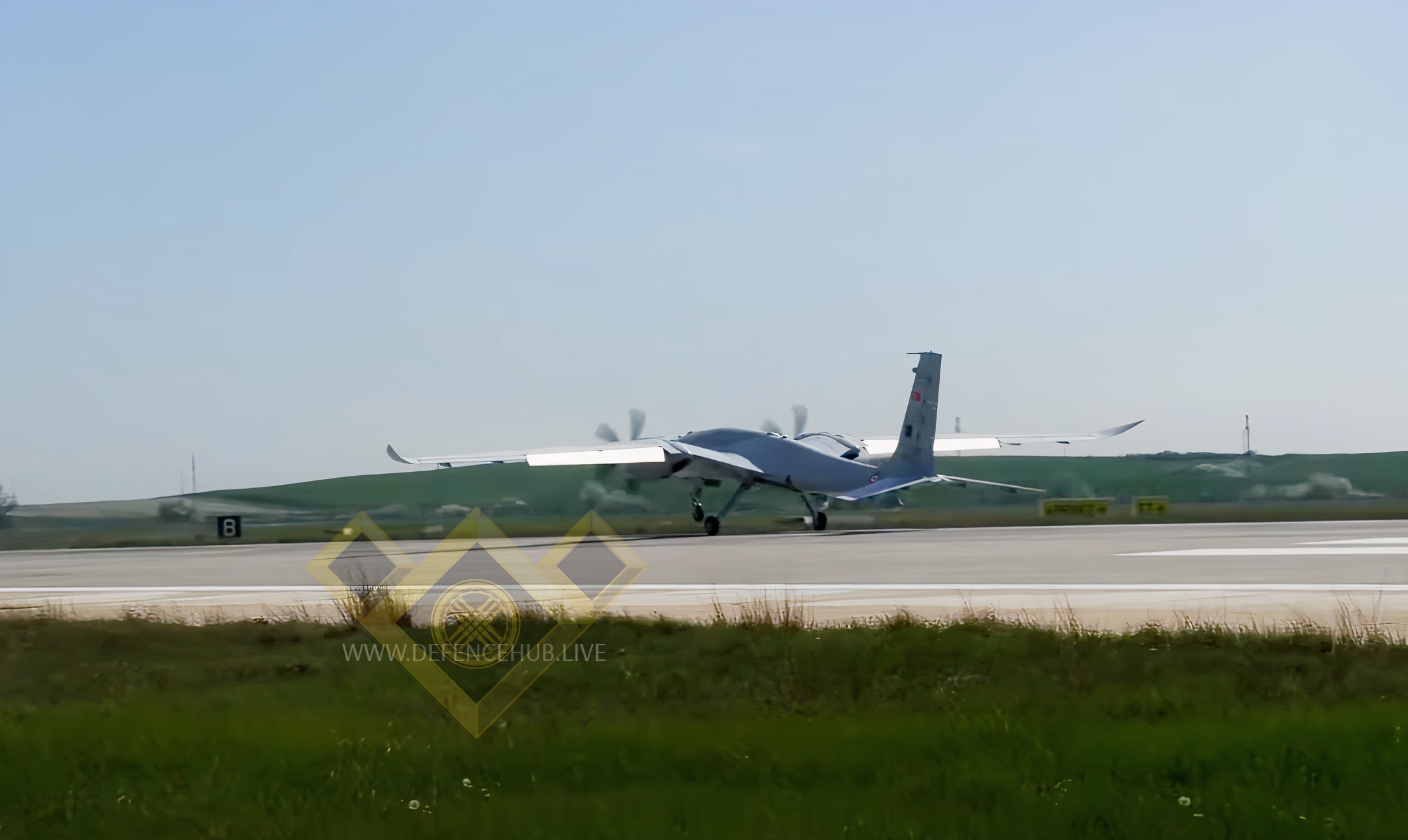 During the first stage of the ANKA Project, the aim was to develop a national UAV System to meet the requirements of the Turkish Armed Forces for reconnaissance, surveillance, target, recognition and detection. The first phase of the project conducted by TUSAŞ (TAI) was completed with the...

The last thing some poor Kurdish bastard is going to see before he gets splattered across the face of his homeland.

Nice music though.
If something doesn't fit in a hole, then one should stomp, stomp, stompity stomp on it until
it does, then walk away whistling "Spanish Harlem"

TamH70 said:
The last thing some poor Kurdish bastard is going to see before he gets splattered across the face of his homeland.

This is not for Kurdish. Kurdish engineers also involved in the production of this vehicle. This is for enemy tanks, shelters,ships and pkk or another terror organizations. In addition, the manufacturer announced that this UAV will be equipped with cruise missile, air to air missile and AESA radar.
Official Account of DefenceHub

Speech: OPCW Executive Council meeting: 18 April update on the use of a nerve agent in Salisbury