So did anyone go to Stonehenge this morning to celebrate?

Just a few pictures of those celebrating it! 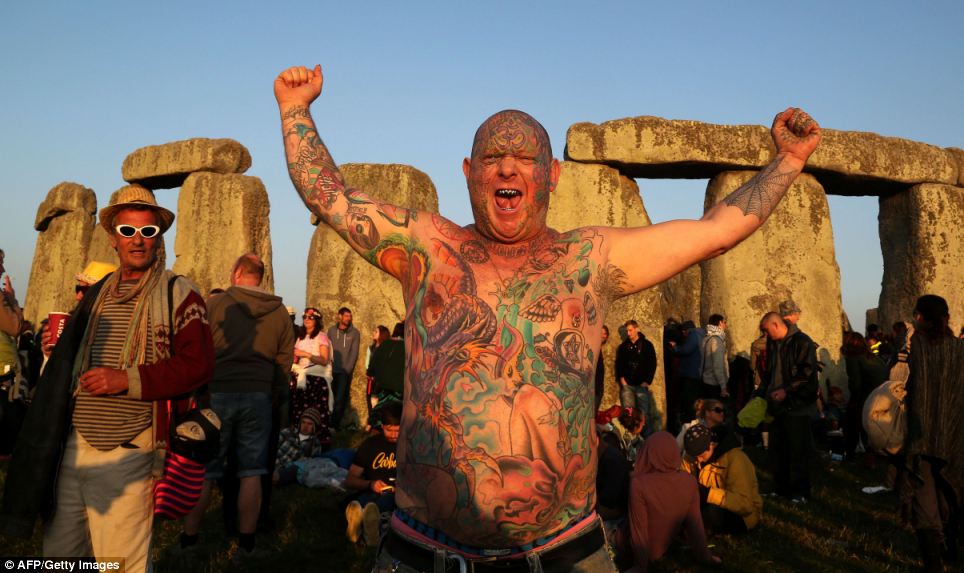 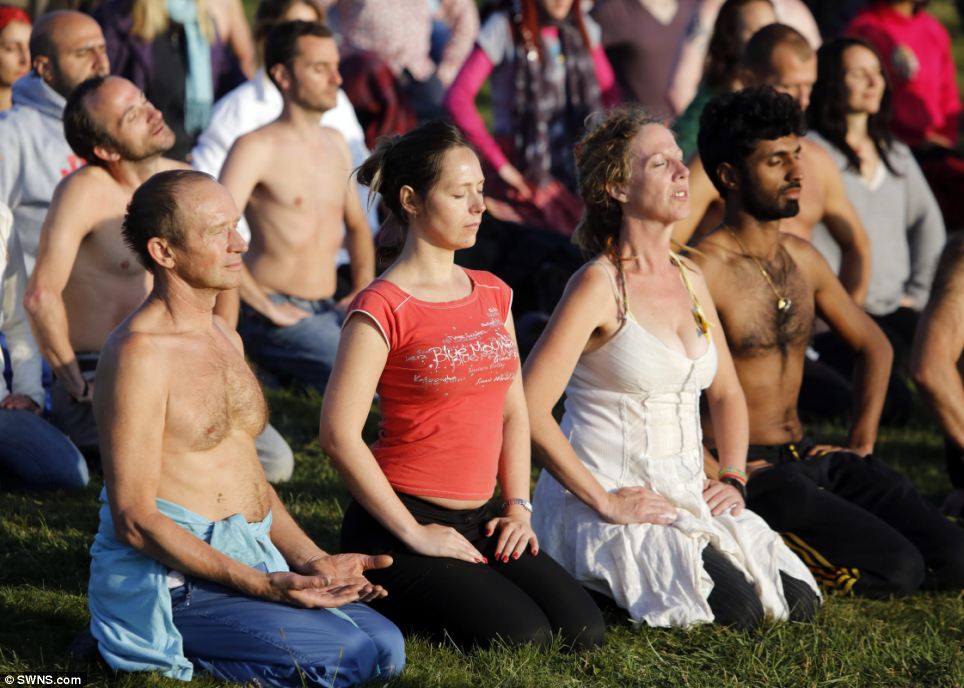 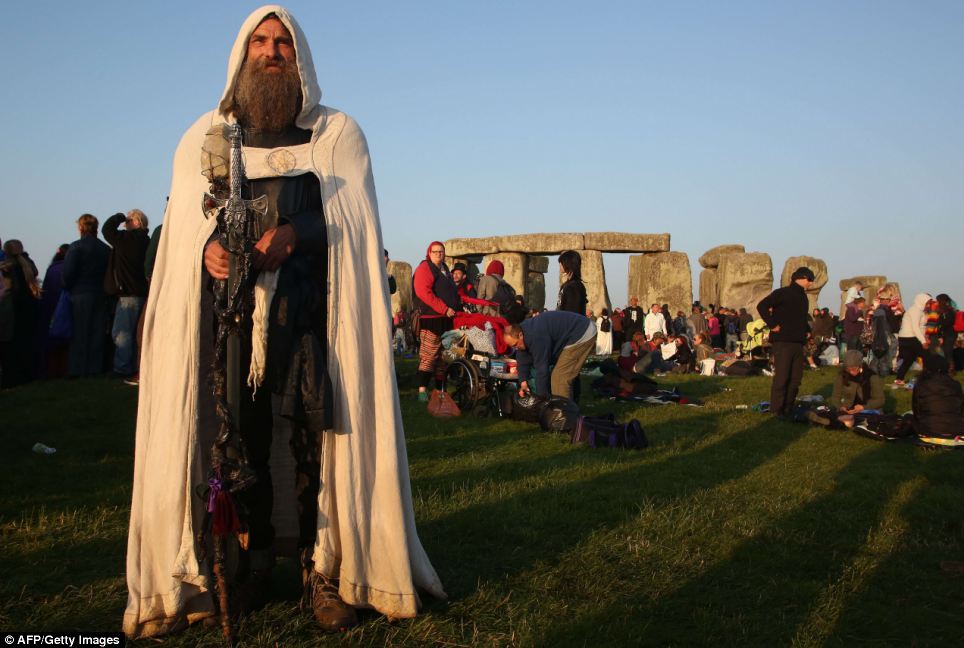 One Life - Live It

Look at me, I dress like Merlin and I think I'm a wizard. You're a wizard all right ... a wizard's sleeve.
Me ... In the nurse's dorm at 3am ... With my reputation? Has no one thought of the consequences?

Surely it would be more memorable if the cnuts just got their tits oot.

pc supa said:
Surely it would be more memorable if the ***** just got their tits oot.
Click to expand...

BRANDOLINI'S LAW law holds that "the amount of energy needed to refute bullshit is an order of magnitude bigger than to produce it".

What pictures cannot do justice to is the toxic stench of so many loonies, wierdos and druids congregating in one place.
The memories of a man in his old age, are the deeds of a man in his prime.
Roger Waters

Longest day? Excellent-that means the nights will start drawing in.

I used to go past Stonehenge all the time when I was based at Bulford. I only ever visited the stones once in all that time. As a kid I was fascinated with the place.
NULL

I'll be putting the bloody heating on soon then, that was a quick summer.
In the beginning the Universe was created. This has made a lot of people very angry and has been widely regarded as a bad move.

Kit Reviewer
Visited for the solstice at dawn in 1980 when the concert was on. We drove straight there from the Mess in Bulford after a rather long black tie dinner (so it must have been a Thursday).
It was like that when I got here.

Ah the time of year to have heavy drug users and other assorted bohemian types descend on the Stones to vaguely identify with each other and drink Netto cider.

Harry Skinters said:
I bet some of those ******* stank like a Grimsby Trawler in a heatwave
Click to expand...

Oh the ones that only wash once a year at the stones when not stoned!

A303 gets it's busiest day and local plod get to deal with the revelers!
One Life - Live It

I have met a fair few over the years, dreadlocks and face shrapnel can make the prettiest girl look unfuckable.
NULL

No nude girlies dancing? What would the druids think?
And Ye Shall Know the Truth and the Truth Shall Make You Free - John 8:32.

Yokel said:
No nude girlies dancing? What would the druids think?
Click to expand...

Known a few people into that pagan stuff... they tend to talk a fair bit of balls, much less though than, say, management types. Do less harm as well, some of them whiff a bit it's true, very few though, and armpits aren't that much worse a stink than these buggers who drench themselves in some reeking aftershave.

You know nothing John Snow!


Sent from my iPad using Tapatalk
Light travels faster than sound - that's why some people look bright until they speak.

Ancient Mariner celebrates sunrise at 0430 on the summer solstice.

fltpilot said:
A303 gets it's busiest day and local plod get to deal with the revelers!
Click to expand...

Used to live on the MQ patch just down from Stonehenge when attached to 32RA and it was always fun to see the range of characters legging it across the fields as we were walking the dogs. Sweepstakes on whether "King Arthur" would get nicked again that year.

If a deranged hippy rabble had attempted to enter the original Stonehenge to celebrate the solstice, the local rulers would probably have killed or enslaved them.

It's a bit like a bunch of new agers cavorting in the ruins of St. Pauls, Westminster, or the Kremlin in a few thousand years time, and expecting to have some kind of mystical enlightening experience. Silly cnuts.
"BOUNCY, BOUNCY, BOUNCY!!!!"

Who has sex with prostitutes on Christmas Day?
5 6 7

Grooming a child? - Police Scotland are after you
2