It is no real secret that over the years there has been little love lost between the French and their Teutonic neighbours. There was a bit of a gap in my knowledge between the Napoleonic dust up with us and the Prussians and the more recent disagreements of the early 20th Century. I was aware that there HAD been a war, a siege of Paris, the advent of bolt action rifles and some lingering disagreement over Alsace and Lorraine but that was it.

The author who goes by the delightful monicker “Tank” Nash has done a very credible job of filling in that gap with this volume. Despite the title Mr Nash does not confine his history to the siege itself but provides a very succinct overview of both Countries political situation, their respective Armies, recent histories, and major movers and shakers. No doubt the names will be familiar to many Napoleon (The third not the ACTUAL Napoleon), King Wilhelm, Bismarck, Moltke.

The two military systems are examined as are the new technologies emerging at that time not least amongst them the Dreyse and Chassepot rifles, the Mitrailleuse gun, Observation Balloons, and breech loading steel artillery pieces. The over confident belligerent French coming up hard against the efficient Prussians who were then melding together the disparate states to form what would become Germany. The results were as interesting as they were predictable and as the author theorises had a profound effect on the future of the world out of proportion to what at face value was a conflict of limited duration between two Countries.

The author does a wonderful job of laying out the major events clearly and logically whilst including interesting and entertaining vignettes of the involved parties both major and minor. The result is an intensely readable book that has educated on the far reaching ramifications of the war which go a long way to explaining many of the events and attitudes of the future First and Second World Wars.

Gluteus Maximus said:
Technology on the battlefield had less overall effect on the final result than deep-seated French incompetence in operational and logistic staff work and communications.
Click to expand...

It didn't help that Napoleon III stayed with the army in Eastern France leaving his wife, the Empress Eugenie in Paris. She assumed control of the government and the direction of the campaign, declaring 'This is MY war!' and the rest, as they say, is history. No doubt, the Poilus fought with their customary bravery (despite the 'cheese eating surrender monkeys' jibe), but were let down, as usual, by poor and incompetent leadership. Interestingly, both Eugenie and Napoleon III are buried in the Abbey of Saint Michael in Farnborough, together with their son, who became a British Army officer and was killed in the Anglo-Zulu war in 1879.

Napoléon III was a cousin of Queen Victoria
We have, FFL, a bivouac song dedicated to Eugénie
Their son was killed in south Africa serving the British empire in South Africa 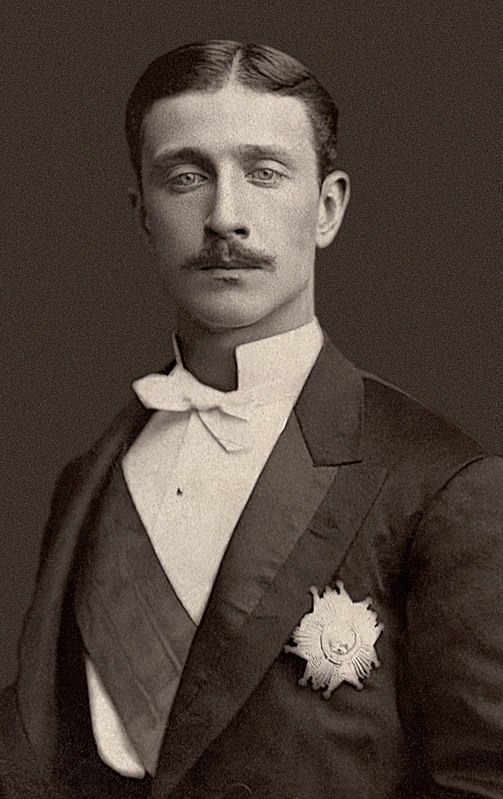 Changing Roles – Women after the Great War by Vivien Newman

Spymaster – The man who saved MI6 by Helen Fry