A review by: @metellus cimber II , loaded very late by me, for which I apologise.

This useful book is one of the Pen & Sword Battleground series, which serve as guides to battlefields and war cemeteries and as history books. The USA's practical involvement in the First World War was of short duration but it was crucial. It tipped the balance on the Western Front decisively in favour of the Allies; it heralded the USA's rapid rise to superpower status, the eclipse of the UK and the beginning of the end of its empire. Yet in America the campaign of 1918 is not well-known. This is partly because the ancestors of many modern Americans arrived in the USA after the Great War was over. The Great War has also been overshadowed by other conflicts, notably the Civil War, which had taken place half a century earlier but was still vividly within living memory; the Second World War, in which the USA became the leader of the Allies; Korea and Vietnam. There was also the Spanish influenza epidemic of 1917-19. For every American war casualty, ten other Americans died of the Spanish flu. The USA did not suffer war casualties to anything like the same extent as the Europeans. Effectively the USA fought for about six months, while the British, French and Germans lost a significant part of their male populations over four years. 4.7 million American men were drafted in 1917-18, out of a total population of 103 million. Many of them – F. Scott Fitzgerald, for example – never actually go to the front. That meant that only a few million families had first-hand recollections of the Great War. 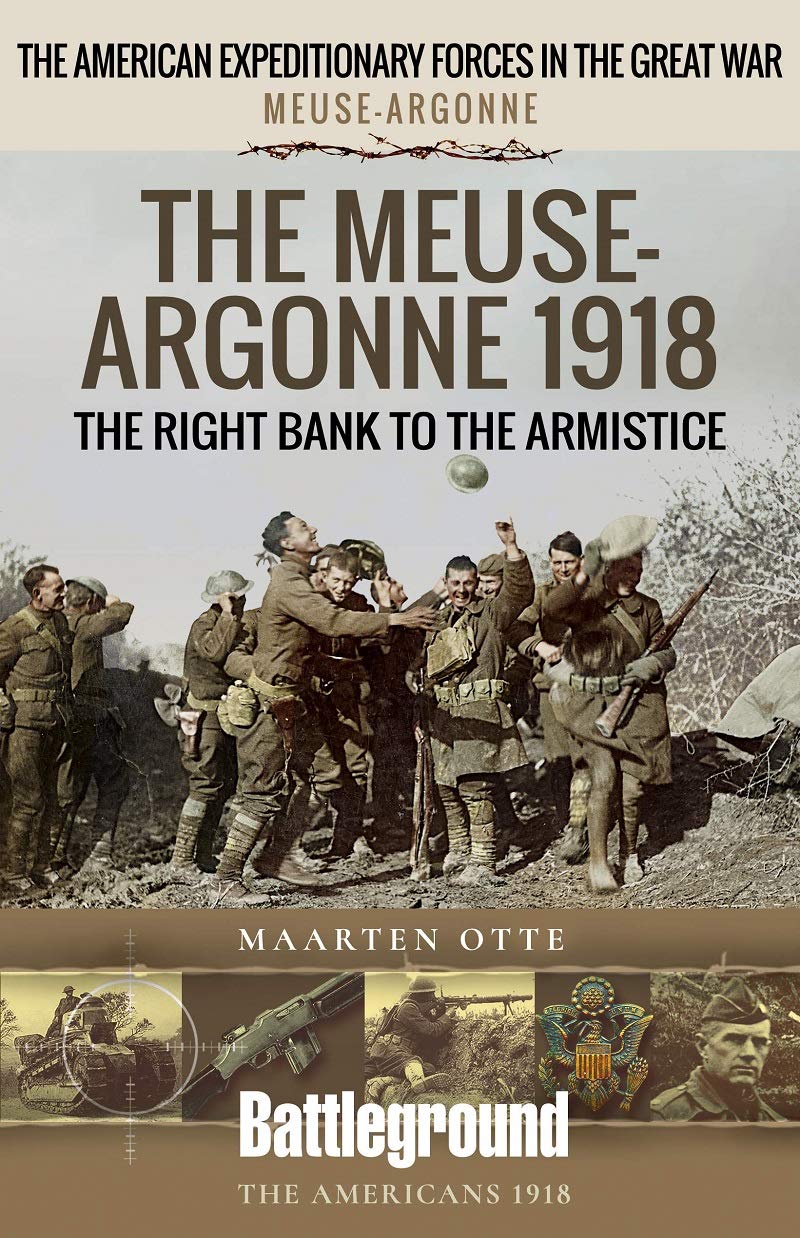 Ironically, President Woodrow Wilson's prestige was enhanced by the fact that he had kept the USA out of the war. It helped him to get re-elected in 1916. Yet in 1917 he found himself asking Congress to declare war on Germany. That Congress was willing to do so was due to recent developments. One was the astronomical sums that America had invested in the Allied cause. The US Government now had a strong interest in an Allied victory. But Russia's withdrawal from the war and its cession of valuable territories to Germany had allowed the German Generals to move battalions from the Eastern to the Western Front; it suddenly looked as though Germany might win after all. There was panic on Wall Street. Apart from that, there was rising public indignation at the mounting loss of American life due to Germany's campaign against neutral, as well as Allied, shipping sailing to and from the UK. The loss of the 'Lusitania' in 1915, which had been carrying 128 Americans, all drowned, started a chain of events which eroded sympathy for Germany, even though many – perhaps a majority – of white Americans were and are of German origin. Another factor may have been that some Americans had already voted with their feet and were serving in the Allied armies. Their reported experiences were of interest to US newspaper proprietors and certainly influenced their families, friends and local communities. Examples include Harold Chapin in the British Army and Ernest Hemingway, serving with the Italians.

Events moved very quickly in 1918. The Germans were well-aware that the USA was likely to enter the war. Ludendorff's Spring offensive was intended to break the Allied line and open the road to Paris before significant numbers of Americans could arrive. It very nearly succeeded but it also damaged German soldiers' morale. It was seriously affected when they overran American trenches to find (and loot) food and comforts that they had not seen for years. It was a well-fed and well-equipped American Expeditionary Force that would shortly be arriving.

The USA's major contribution to the Allied war effort was the successful but bloody Meuse-Argonne Offensive, which lasted from 26 September to 11 November 1918. The aim was to break through the powerful German Kriemhild defences and then force a breakthrough at Sedan, an important railhead and vital to Germany's supply chain. If that could be achieved it should lead to the German evacuation of northern France. The only other line of retreat lay though the Ardennes, difficult and hilly terrain that was not passable in winter. It was in fact a very hard and difficult campaign, made worse by the fact that the US Expeditionary Force was young and inexperienced. American Officers showed arrogant contempt and disregard for the advice of their British and French counterparts. Over-confidence and poor staff work marked the early stages of the American offensive. As Marshal Foch, the Supreme Allied Commander, grimly remarked: “If the Americans will not learn from us, they will soon learn from the Germans”. They learned fast. The real heroes were the ordinary 'doughboys' who, despite having been plucked for their civilian occupations only a few months earlier; despite bumbling Officers who were as inexperienced as they were; despite inadequate training, grimly soldiered on regardless. It was their perseverance and adaptability, plus abundant materiel and manpower that won the war in that sector of France. They deserve to be remembered.