This book is somewhat different from the usual Images of War series in that there is a lot of text, very interesting text. There are a lot of photographs but this 214 page book gives us a much more in-depth look at the subject matter. This is great.

The book covers the formation of the LRDG in early 1940 when it was recognised that a reconnaissance group was required to let commanders know what the enemy were doing and where they are. Travelling across the desert is a lot like travelling at sea in that there are few landmarks to navigate by. Having a dedicated navigator then was very important and people were trained in using the sun compass. The book’s Chapters follow a chronological system and cover operations and equipment.

Chapter 1 covers the Early Days, how the LRDG was set up, manned and proved to be effective

Chapter Two covers operations in the Fezzan in 1941

Chapter Five covers an Section of LRDG that most did not know existed, the LRDG Air Section

Chapter Eight covers the operations in the Dodecanese Islands and Aegean in 1943-44 and covers the run-down of the LRDG.

The above is a very large period and subject to cover, but the author has done it very well using text and photographs. Any modellers will love the photographs showing the very relaxed dress code, how the vehicles were loaded and how camps were set up. 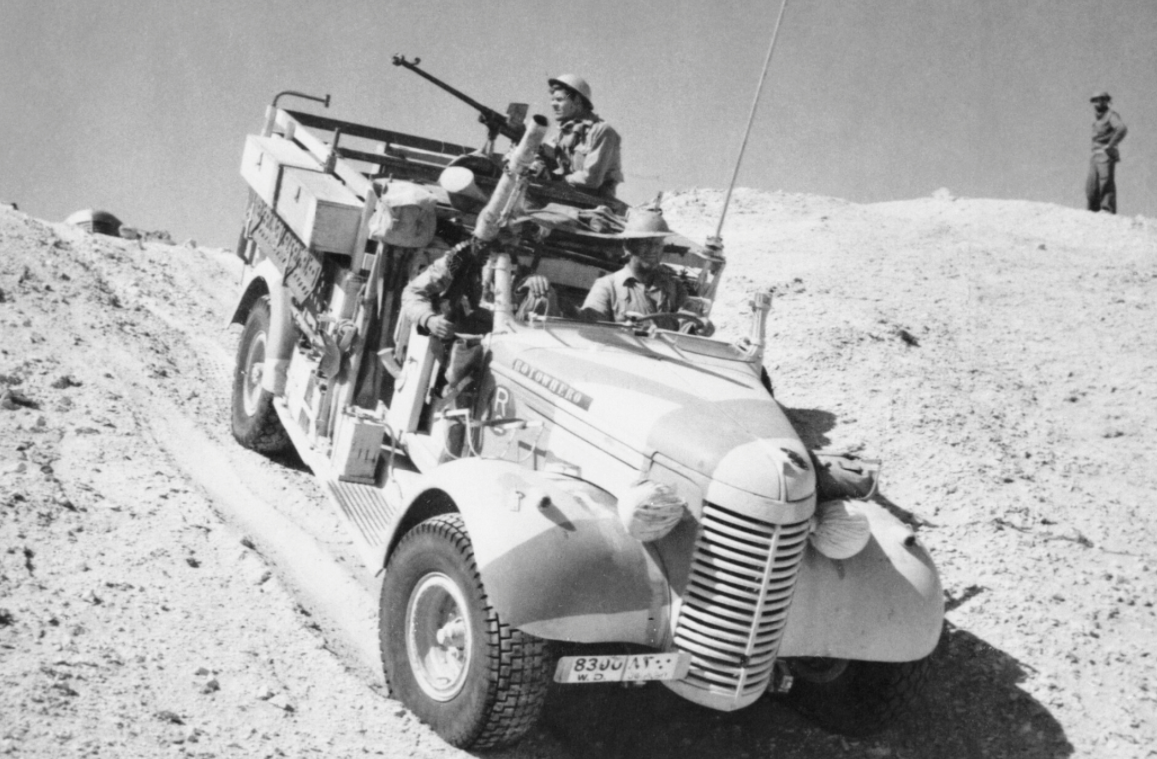 This is a good, interesting book about a famous, but relatively small, group of men who, through their early work, facilitated the start and future success of their somewhat more famous and flamboyant group, the SAS. Indeed, without the skills, knowledge of the desert and equipment of the LRDG the SAS probably would not have gone further than a couple of raids.

An excellent addition to the Images of War series from Pen & Sword.

The Long Range Desert Group in the Aegean