ISTR there was a Conservative–Liberal Democrat Coalition Government from 2010–15.

2010 - 2015 with the Liberals in power share not a chance. Brexit would deliver, we know how long that took? no one could have thought the 'boat people' would effect us, this problem came out or should I say on a clear blue sea last year. With the boat people we have problems with international law, anti Con NGO's and of course feral lawyers by the bus load.

International law is nonsense, there is no such thing as it applies to nation states. Individuals such as War Criminals yes, but when was the last time a nation was dragged in front of Judges at The Hague because they said something like.... ‘actually, we are no longer going to misinterpret an early 1950’s casual agreement on refugees, designed purely in the aftermath of the Holocaust, because now it has been abused by millions over the past twenty years and is now destroying the very fabric of our country with rampant crime and uncontrollable social costs, for absolutely no benefit at all’.

It’s not at all difficult given the will.

Thems both immigrants .
Nothing surpasses the beauty and elegance of a really bad idea....

They didn’t shriek “asylum” and receive everything on a golden platter.

They worked, and contributed and built the greatest country the world has ever seen.

Will these? (Picture from the Guardian, of all those right wing organs) 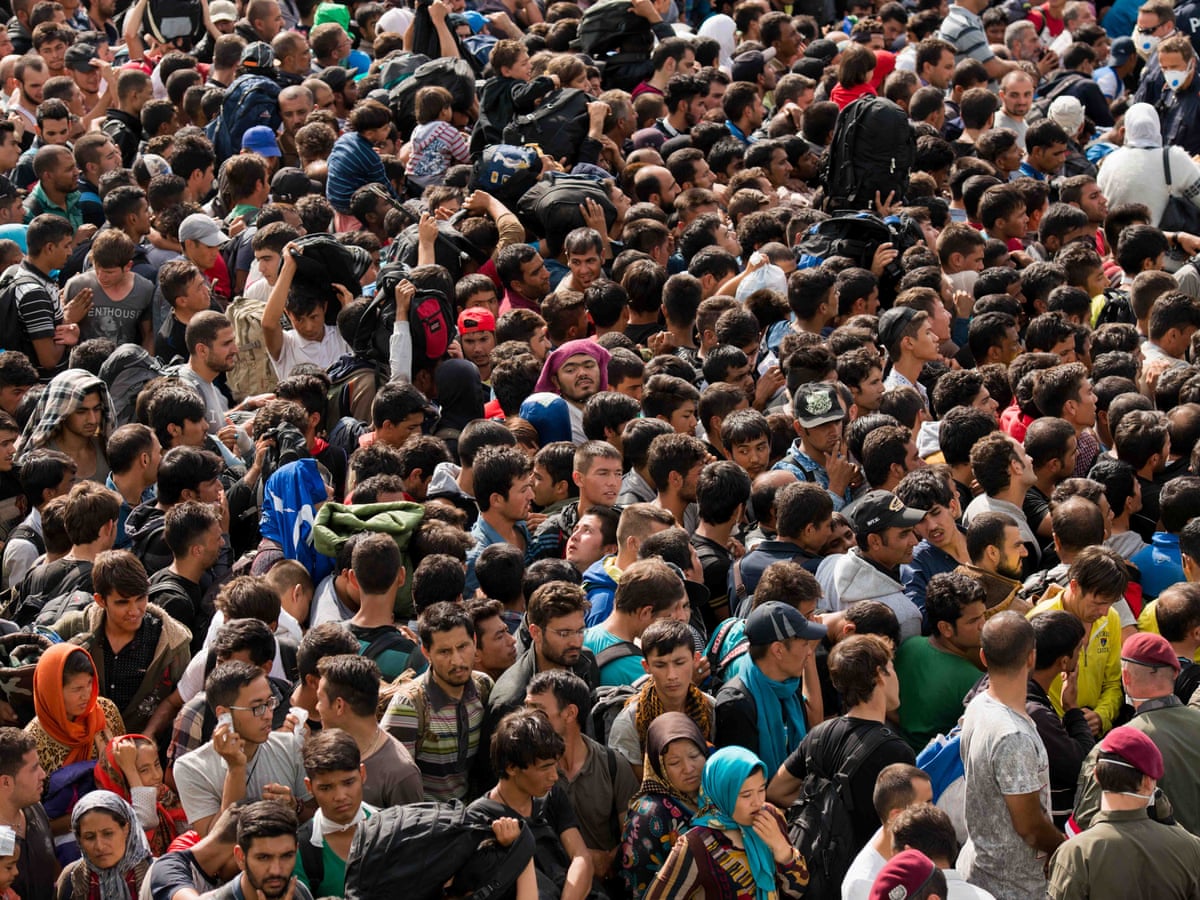 and if they will, why didn’t they do it at home?

Seems to be another one going around with different questions 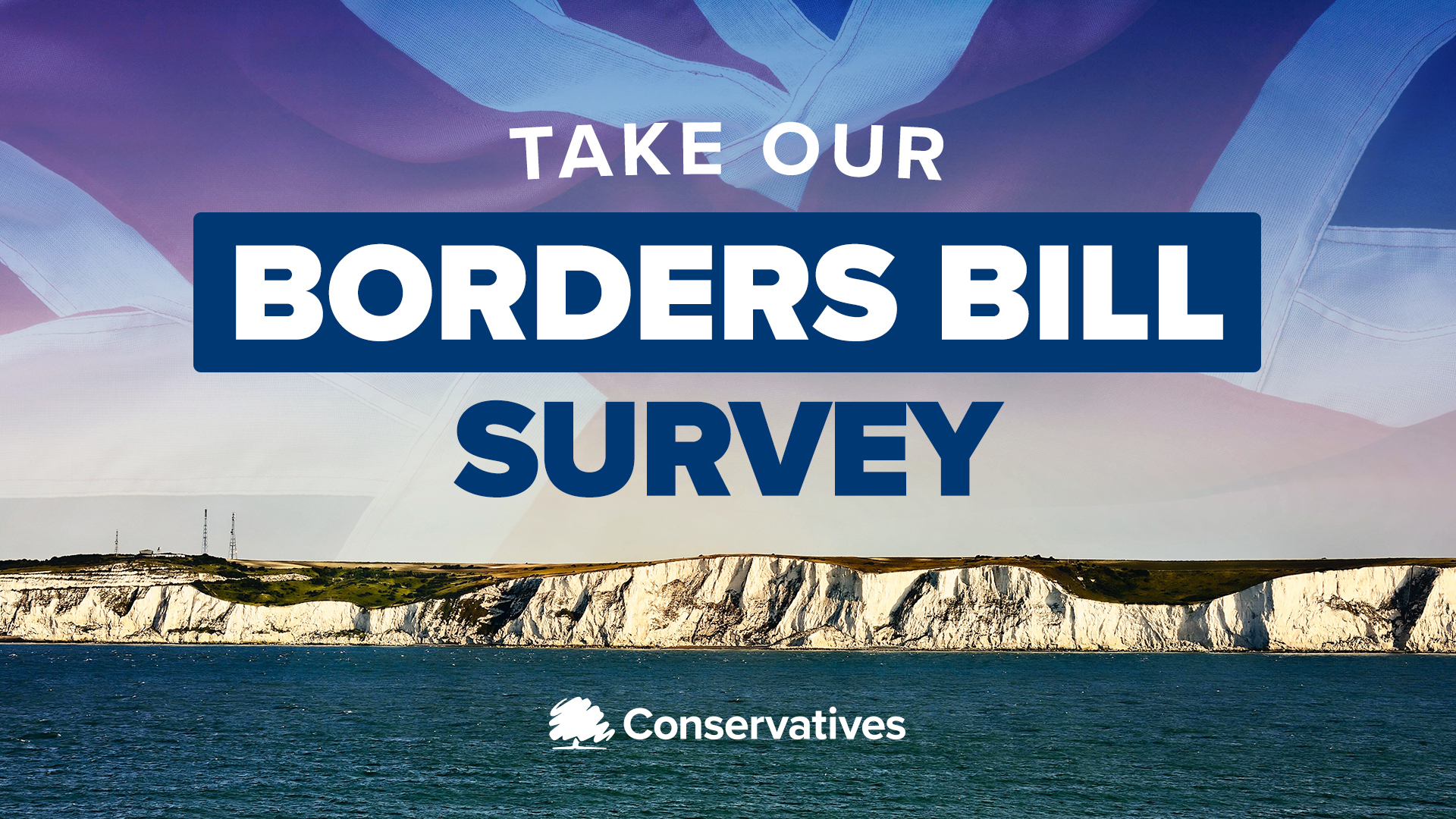 For too long, our broken asylum system has lined the pockets of the vile criminal gangs who cheat the system. This is not fair to the vulnerable people who need protection or the British public who pay for it.

Do you think that criminal gangs who help illegal immigrants come to the UK should be put in prison for life?

Do you think that it should be easier to remove those with no right to be in the UK?

Do you think we should impose visa penalties on countries who do not cooperate on the removal of its nationals?
Yes
No

Do you support us providing a full pathway to citizenship for British Overseas Nationals in Hong Kong?

Do you support our Borders Bill?

Yes
No
Never underestimate the power of stupid people in large groups.

Do UK Border force have helicopters ?

if so Dear Jim could you fix'it for me-

Statement to Parliament: Home Secretary statement on the use of DNA evidence in immigration applications