'The Black Sheep' is the first volume in the Catalan Chronicles, a Medieval saga set in the early 14th century. The series follows the adventures of Luca Baldi, a Sicilian shepherd who becomes a mercenary when he is forced to flee the island of his birth. There are another three books (so far) in this series, the third military historical fiction series Peter Darman has written (alongside the Parthian Chronicles and the Crusader Chronicles - all reviewed elsewhere on this site).

Darman has firmly established himself as a master of the military historical fiction genre - his background as a Defence Intelligence analyst shines through, especially in his attention to detail. Having been a huge fan of his earlier two series, the Catalan Chronicles is a welcome addition to the stable. 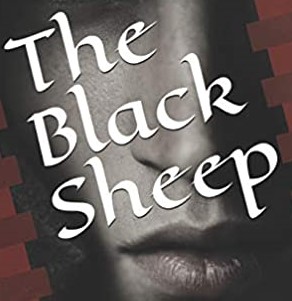 ​
The Black Sheep introduces us to Luca, as he joins the Catalan Company, a small mercenary army that is moving on from years of fighting in Sicily to find their fortune elsewhere. The Catalan Company's services are bought by the Byzantine Empire, as it tries to stave off the inexorable progress of the approaching Muslim armies. As ever with Darman, the descriptions of the soldiers, their weaponry and their fighting styles is second to none.

All in all, another absolute humdinger of a novel by Darman - can't wait to work my way through the next three novels in this series!