Ryder02 said:
The lifts in my apartment block are made by them.

Any time someone new comes to my place I tell them the lift is really famous - they even made a film about it.

The worst dad joke ever.


Sent from my iPad using Tapatalk
Click to expand...

Me too. It must have been torture for people who visited often.
NULL

Badger_Heed said:
The fact we both had permission to have longer hair was completely lost on the thick cnuts.
Click to expand...

Were you both in transition?
You may not believe in God or a God, but trust me, when you’re really in the shit you will pray to everyone.

Ones a dog the other is a pug.
You may not believe in God or a God, but trust me, when you’re really in the shit you will pray to everyone.

I worked on the film unit of the final series of "Ultimate Force" - known by all involved (presumably including the director) as "Ulti mate Farce".

Who'd have thought that "TV Hardman" Ross Kemp would turn out to be a turbo thundercunt?

"The Intelligence officer - or non-commissioned officer - with his enquiring mind, his refusal to accept everything at face value, and with his interest in what has happened limited to the help it will be in in estimating what is going to happen, is "different", and therefore still, to a certain extent, suspect."

Robme said:
The first real love of my life was a German, whoes dad served on the U Boats during WW2. He would often regale me with this ship sunk or that one. He was the 2ic of U101 (I think that was the number) which of all the U Boats which survived the war had sunk the most allied shipping. He was also the only box-head who admitted that he had fought the allies WW2, most of the others were Ruskie front soldiers.
Click to expand...

But was he a skilled lover ?
NULL

Cregg Bristle said:
Me too. It must have been torture for people who visited often.
Click to expand...

Not much risk of that happening though, is there?

Harry Skinters said:
But was he a skilled lover ?
Click to expand...

He was her Dad, never asked about the love life. However as he was around 60 when Ute was born and Viagra not invented I don’t expect he was overly active in that department. As I remember it her mum had not aged well.
I take pride in my spelling and grammar incompetence and innate ability to wind up fellow Aarsers with my command of the English language and incompatible spelling.

dingerr said:
Anyone here got a street named after them? 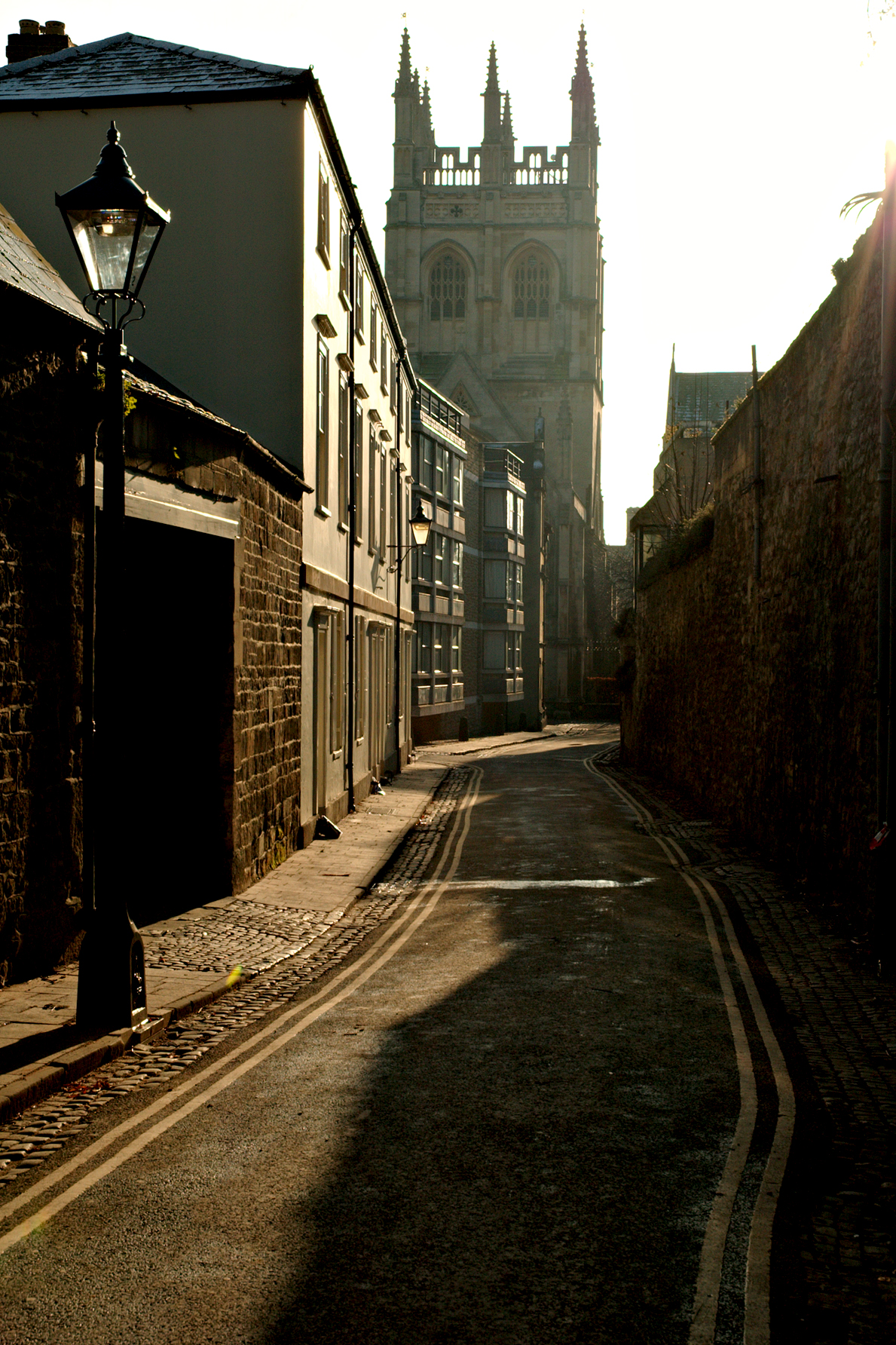 I'll get my coat
They shall mount up with wings as eagles.

theblindking said:
Who'd have thought that "TV Hardman" Ross Kemp would turn out to be a turbo thundercunt?
Click to expand...

Me and the other half shared a lift with him at the Cardiff Hilton, he came across as perfectly pleasant, even more so considering how much the great unwashed had hassled him for selfies and autographs while all he wanted to do was eat his breakfast.
If two people cant see each other, then its impossible to communicate  Unknown Roman warfare expert (63AD)

I share a birthday with retired snooker ref, Len Ganley

They shall mount up with wings as eagles.

The key to good comedy is timing.

You‘re fücking late.
You may not believe in God or a God, but trust me, when you’re really in the shit you will pray to everyone.

I’ve had a good gander round Balmoral Castle and Birkhall and often been served tea by the head housekeeper in both.
You may not believe in God or a God, but trust me, when you’re really in the shit you will pray to everyone.

bob_the_bomb said:
Not much risk of that happening though, is there?
Click to expand...

No. I live don’t live there now.
NULL
G

Cregg Bristle said:
Me too. It must have been torture for people who visited often.
Click to expand...

Nah, it was a gas

WolvoExPunk said:
First time I saw Vice Squad was October 1981, at the Digbeth Civic Hall. with UK Subs and GBH. In the bar, I got to kiss Beki Bondage twice. She was lush.
View attachment 444695

Hopefully we can finish what we started when they play the Black Bull next Sunday.

will she keep her teeth in for you !!
NULL

Book Reviewer
My Brother got Married on the 20th April
Adolfs Birthday
dont mention the war, I mentioned it once but I think I got away with it
Last edited: 20 Jan 2020
NULL

Robme said:
Mentioned this post to an ex-Tom who I served with in Londonderry back in the day. Reminded me of the day we raided Dana’s (all kinds of everything) Mum’s house. Bit of background required here, she hated the Army was loud, abusive and very keen on dustbin lids banging on the street. Anyhoo kicked her door in at around 4am and she was dragged out of bed just wearing some sort of scabby housecoat for which the surviving buttons gave up the ghost, just as Congo was taking a photo of her. Later developed to find all the gory details fully on display. 200 copies later distributed around the streets of Londonderry, kept her quiet for around a fortnight.
Click to expand...

I bet you saw all kinds of everything?
We are just like every other civvy.

Nimbus said:
My FIL’s dad used to go out with Amy Johnson, she named her a/c ‘Jason’ after him. Some of you old and bold aviators may recognise the name...
Click to expand...

I thought that was her fathers brand of Kippers ?
NULL

Around 2003, I had a Geordie girlfriend, who told me she had been chatted up by Toon player, Carl Cort, while she was on a girls' night out. She said he had asked her to accompany him to a hotel on the Quayside, but she declined. Soon after, he transferred to Wolves. I told her he had left Newcastle due to threats off me, although the papers didn't mention that. I also told her that Carl Cort had jumped out of the frying pan and into the fire by going to Wolves.

Not sure if she believed me or not.