Walter Stauffer McIlhenny was buried in Iberia Parish, Louisiana - precisely the Parish where Kermit Alexander, defensive back in the National Football League from 1963 to 1973, was born in 1941. The ashes of Jim Hanson, creator of Kermit the Frog, were scattered in Taos, New Mexico. "Taos" is practically the same as "tacos", which are very spicy, just like Tabasco sauce. The wheel has come full circle, all is revealed, Samsara has ended.

Tabasco is gopping, much better tasting hot sauces out there.

Hottest one I ever tasted was in 'Nar'leans' back in 2002 called 'Fcuk Osama.' My two buddies were killing themselves laughing as I went into spazmodic mode. I was literally begging the clowns to dial 911 for a Fire Truck to hose my gob out.


The rumours that I cried for my mummy are untrue. 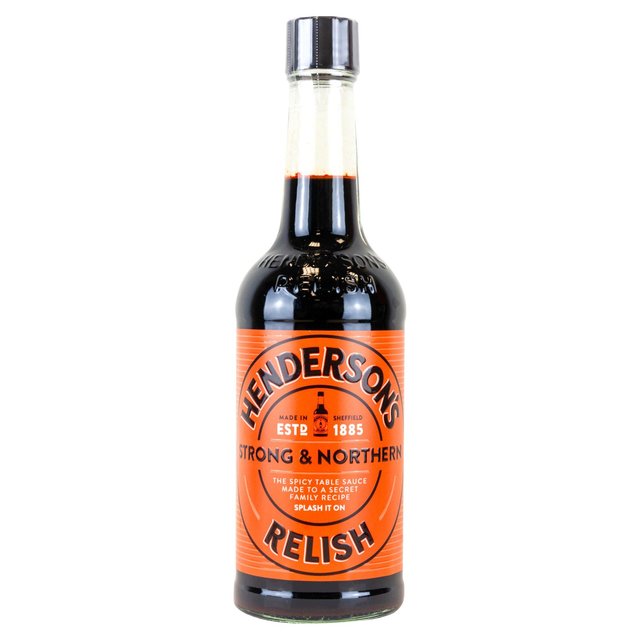 kelvin_273 said:
After reading this I just had to see if we had any in the cupboard.

Similar to our cupboard inc L&P and Tabasco

Why is there a wine glass at back in pic2?

190GB of Films, Drama and Documentaries (Military, Ulster, BBC) available for free download from cloud storage. PM me for details
You must log in or register to reply here.