Swedish Colonel faked his CV and got sensitive NATO job

Nice to know that other countries are prone to slight oversights or mishaps. This bloke failed his academic stuidies snd simply forged his diplomas and got accepted for sensitive jobs. No checks apparently and it went undetected for years. 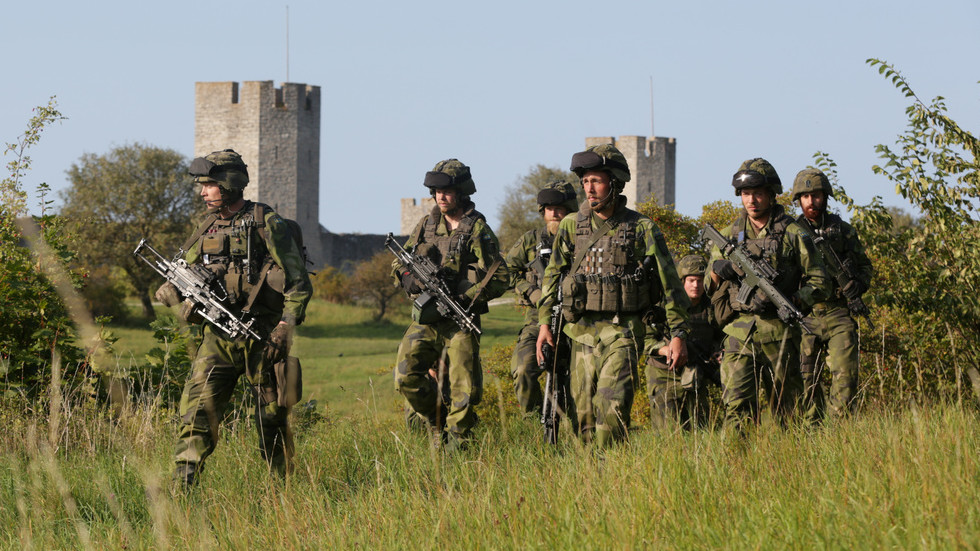 A Swedish man with no official training faked his way into the top ranks of Swedish military intelligence, helming sensitive projects before he was posted to NATO and later the Coast Guard. How did this happen?

Book Reviewer
He was obviously good at his job/positions.

The best faker was that chap Frank Abagnale they made a film about starring Di Caprio in Catch me if you Can.
In the beginning the Universe was created. This has made a lot of people very angry and has been widely regarded as a bad move.

Nothing escapes your beady eye Trig: https://www.arrse.co.uk/community/threads/no-bluff-too-tough-in-sweden.297667/
You can't reason with someone who doesn't understand the concept of reasoning, it's like trying to administer medication to someone who is already dead.

(I blame a crap search engine.

Takes a while to get news in the Ramtop Mountains
NULL

In my part of the World there was a fake dentist. Apparently he did good work and was the best one the practice ever had. He got caught after he faked his own death, and his wife asked for help from the Dentist's Benevolent fund. He also claimed he had needed to flee from his homeland as he converted from Islam to Christianity.

The Judge gave him a few years.

And Ye Shall Know the Truth and the Truth Shall Make You Free - John 8:32.
You must log in or register to reply here.