Graculus said:
This is great...the 70s wants its conspiracy theories back.

Does a donation come with that?
When routine bites hard, And ambitions are low, And resentment rides high, But emotions won't grow...
By voting on this post with a Dumb I confirm that I am a more than a bit stupid and an all round loser.

The subversion is real, and it has an effect. Flicking through my FB stuff it is easy to see how much of an effect it has had over the years- very comfortable grad types with good/ very good jobs and lifestyles are the worst.
One friend came out as a communist- he lives in Dubai and works for a multi-national. Anti-capitalist, pro authoritarian govt.
One business owner it the IT sector is now very hard left.
A sen. manager at my old IT employer, as above.
I could go on but it would just be more of the same.
How do people living these types of lifestyles become so deranged into despising the capitalism that has given them everything, including paying for education, healthcare, welfare etc?

It's because the Western democracies are open societies thus can be subverted. A closed society such as N. Korea, would be very hard to subvert.
Click to expand...

Btw - how on earth do you live in Dubai and be anti-capitalist without being a raging hypocrite?

The only reason you go there is to make money, as did I for 13 years.

Graculus said:
Does a donation come with that?
Click to expand...

Btw - how on earth do you live in Dubai and be anti-capitalist without being a raging hypocrite?

One thing that I have learned about these socialists is that the confiscation of wealth etc only applies to people richer than them....
As they steadily climb the ladder and earn more money, the bracket that defines 'rich bastard' moves too.
The best argument against democracy is a five-minute conversation with the average voter.
Winston Churchill

Evdhimong said:
True. The apparent dearth of overt resistance to the problem troubles me, too. Although, Kemi Badenoch was a recent and welcome exception, addressing the Critical Race Theory divisiveness. It's a shame she needed the protection of a black African heritage to allow her to speak the truth without fear of the R word.

Is she related to the Wolf of Badenoch do you think? 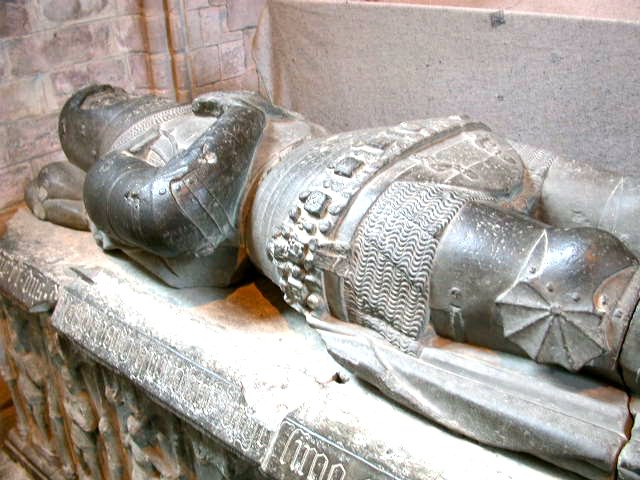 en.wikipedia.org
The stopped clock of The Belfast Telegraph seems to indicate the
time
Of the explosion - or was that last week's? Difficult to keep
track:
Everything's a bit askew, like the twisted pickets of the
security gate, the wreaths,
That approximate the spot where I'm told the night patrol
went through.

Although I do not subscribe to conspiracy theories, I think it is fair to say that the lack of a shared sense of identity and shared values can only make media manipulation and advancing extreme agendas more likely. This applies to extreme right wing loons pushing an agenda against minorities.

For example, some tried to blame the spread of COVID-19 on Muslims gathering in mosques. Yet they had been closed at the same time as other places of worship. Whenever there is any societal ill, may seek to avoid thinking by seeking to blame a minority.

Both communists and fascists seek a society based on power and scapegoating.
And Ye Shall Know the Truth and the Truth Shall Make You Free - John 8:32.
B

velcrostripes said:
No different in Thatcher's time ( let alone before ) , despite the fact that MI5 were monitoring a lot of them , because they were allegedly or actually part funded by Moscow
Greenham Common wimmin
CND
Miners Solidarity organizations
Red Wedge
SWP
Derek Hatton
Red Ken
It's been going on for years , and will never cease 'till they turn this country into a worker's paradise
Click to expand...

yeah, but as the book foretells some animals will be more equal than others.in this paradise.

"A nation can survive its fools, and even the ambitious. But it cannot survive treason from within. An enemy at the gates is less formidable, for he is known and carries his banner openly. But the traitor moves amongst those within the gate freely, his sly whispers rustling through all the alleys, heard in the very halls of government itself."
Click to expand...

Cicero, of course, knew exactly what he was talking about...

Whiskybreath said:
Cicero, of course, knew exactly what he was talking about...

This would help with the fightback. Although it's depressing that I have to wonder if it'll be implemented. 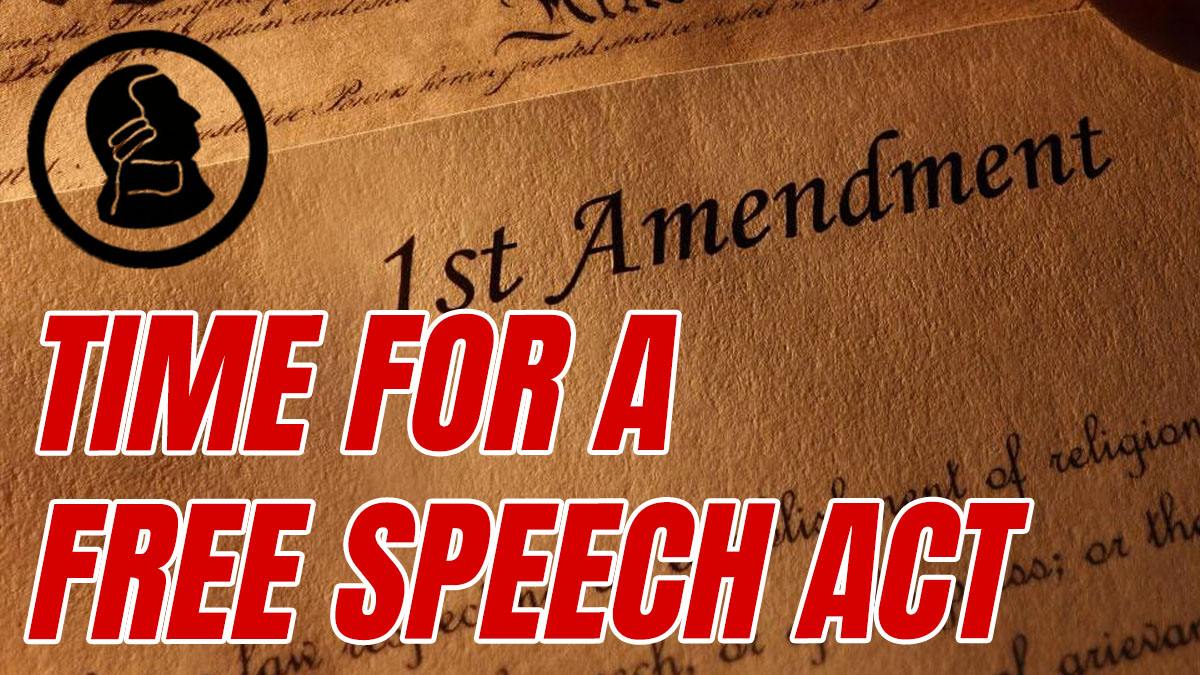 A Free Speech Act for the United Kingdom is among a new raft of proposals in a new paper by the Adam Smith Institute, modelled on the spirit of the United

"A Free Speech Act for the United Kingdom is among a new raft of proposals in a new paper by the Adam Smith Institute, modelled on the spirit of the United States’ First Amendment, to put the Tories’ 80-seat majority to good use and remove references to “insulting” speech from current legislation, limiting the scope of speech offences to “threatening” only. As raised repeatedly by Guido – along with the Free Speech Union – the UK is experiencing a ramping up of free speech clampdowns in recent months."

RTU'd said:
The National Trust used to be known as the Countryside Mafia.
Very hard to get a job with them but once in a job for life, that is until Covid came along.

I can verify this 100% from personal experience.

I am surrounded by mostly NT land in all directions and for a long way.
A farmer friend lets me shoot his land wherever and whenever - but pest control only. There is a stipulation in his contract with NT that does not allow Deer - that must be done by their approved people.

Problem was - the deer were doing a lot of damage to various aspects of his farm and the Deer Manager had not been to his land for over two years.
I offered to do a study, with my brother and nephew who also shoot, and produce a Cull Plan in the hope that it would show NT there were local people who could do this area in a proper manner.

Farmer submitted the cull plan to the Regional Director and a couple of days later the NT approved Deer Manager showed up.

Turns out he is the boyfriend of the Regional Director.
He had not been to this farm for 2+ years as he had far more land than he could possibly cover himself - but didn't want anyone else getting a piece of the action.

Nepotism at its finest.