What did the constipated mathematician do?

Worked it out with a pencil.

I remember the time when my brother got sent to jail... He flipped completely and smeared his own sh*t all over the walls........

Monty417 said:
My cousin applied for a job with Renault.

I give a laugh as I know you meant well.
CFB
Take an orange from the box.

CrabfatBILL said:
I give a laugh as I know you meant well.
CFB
Click to expand...

I didn't say it was your fucking fault, I said I was blaming you.

A gorgeous young brunette goes into the doctor’s and says that her body hurts wherever she touches it.

“Show me” says the doctor.

The brunette took her finger, pushed on her left wrist and screamed,then she pressed her elbow and screamed even more.

Everywhere she touched made her scream.

The doctor said, “You’re not really a brunette, are you?”

“I thought so,” the doctor said. “Your finger is broken”.

My attractive next door neighbour just confronted me about items missing from her washing line..
I nearly shit her pants!
I didn't say it was your fucking fault, I said I was blaming you.

Talk about bad luck, I've been constipated for days and today I had a really gigantic shit. Not only wouldn't the toilet flush, but I've been banned from B & Q for life.
Last edited: 7 Aug 2020
I didn't say it was your fucking fault, I said I was blaming you.

A man has today been convicted of the theft of 217 tractors over a period of 12 years.
Trevor Bramley, 63, from Halifax, described by police as a "One man crime wave", admitted to all the charges at the crown court today.
When asked by the Judge what was the motivation behind his crime, he replied:

Book Reviewer
A wife and her husband were having a dinner party for all the major big shots of Rome. The wife was very excited about this and wanted everything to be perfect. At the very last minute, she realized that she didn't have any snails for this dinner party, so she asked her husband to run down to the beach with the bucket she was handing him to gather some snails.
Very grudgingly he agreed. He took the bucket, walked out the door, down the steps, and out to the beach.
As he was collecting the snails, he noticed a beautiful woman without a bikini top strolling alongside the water just a little further down the beach.
He kept thinking to himself "Wouldn't it be great if she would just come down and talk to me." He went back to gathering the snails. All of a sudden he looked up, and the beautiful woman was standing right over him.
They got to talking, and she invited him back to her place. They were at her place, a way down the beach, and they started messing around. It got so hot and muggy that he was exhausted afterwards and passed out.
At seven o'clock the next morning he woke up and exclaimed, "Oh no! My wife's dinner party!"
He gathered all his clothes, put them on real fast, grabbed his bucket, and ran out the door. He ran down the beach all the way to his villa. He ran up the steps of the villa.
He was in such a hurry that when he got to the top of the steps, he dropped the bucket of snails.
There were snails all up and down the steps.
The door opened just then, with a very angry wife standing in the doorway wondering where he's been all this time.
He looked at the snails now crawling all over the steps, looked at his wife and then back at the snails and yelled: "Come on chaps, we're almost there!"
No sooner did we form into teams than we were re-organised.
I was to learn later in life that we tend to meet every situation by re-organising and what a wonderful method it is for giving the illusion of progress whilst only producing confusion, inefficiency & demoralisation.
PETRONIUS AD 66

Not paying for a holiday this year.

Just off to argos for a blow up dinghy and see what hotel I get put up in for week.

johnboyzzz said:
Not paying for a holiday this year.

Just off to argos for a blow up dinghy and see what hotel I get put up in for week.
Click to expand...

Go south, there are plenty second hand ones going spare along the south coast.
Labour: For the Few, NOT the Many!
Tory: Vote for us we can ignore you better than Labour do.
I
I'm a Gammon and proud of it!

Kit Reviewer
Book Reviewer
I had my leg X-rayed today.

The doctor told me: "Your patella measures 2.54cm." 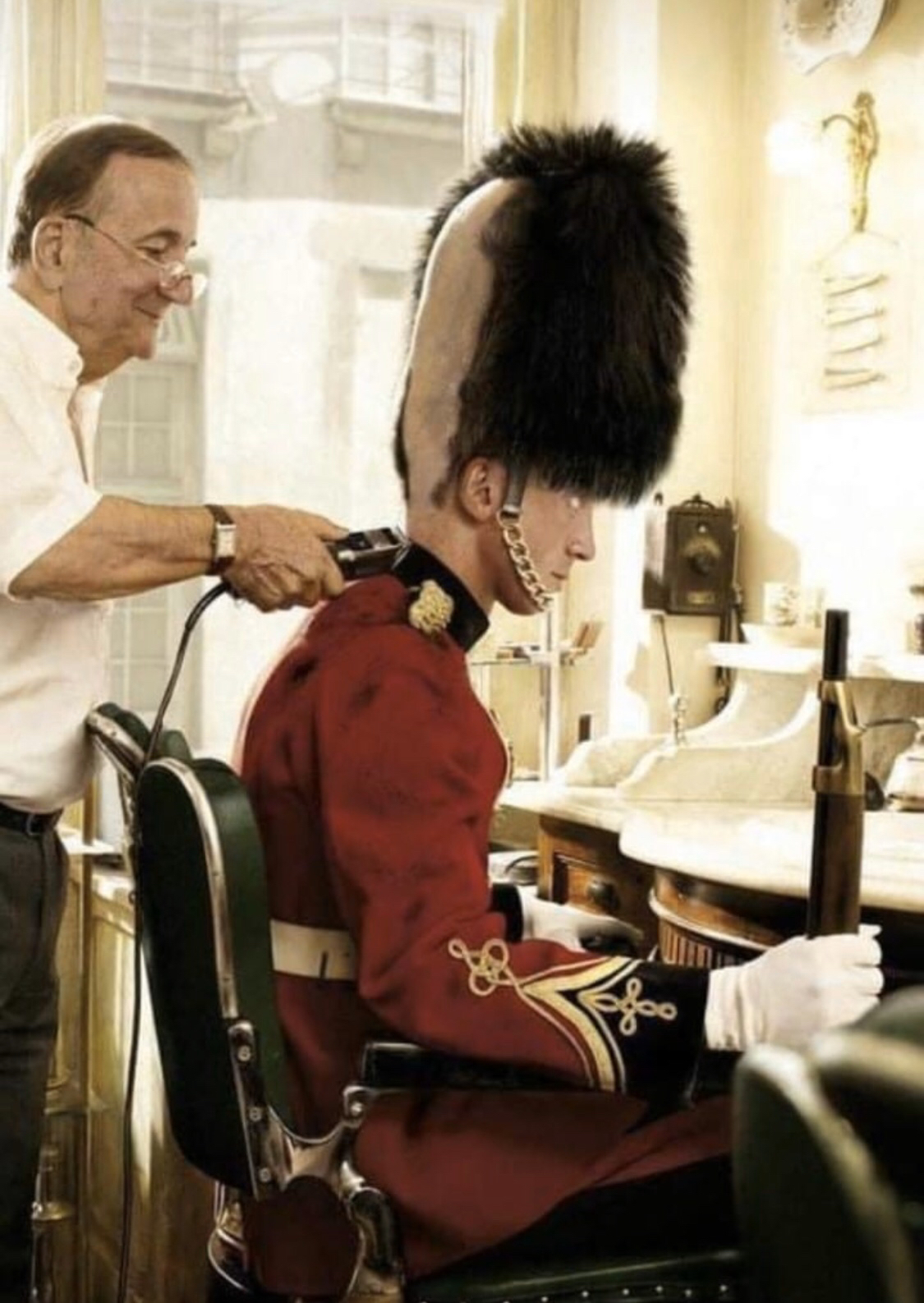 My deaf wife left me for a deaf bloke. To be honest, I should have seen the signs.
A

My blind wife left me for a blind bloke, To be honest, i should have joined the dots.
Last edited: 17 Aug 2020

So I punched her in the throat

My wife came home from work yesterday crying. She asked me to console her.

So I did. And now the fucking X Box is in bits.

My dumb wife left me for a dumb bloke.

She did try to tell me.

Darth Vader is on holiday in France, walks into a bakery and orders 3 loaves and 2 apple tarts.

How does the moon cut his hair ?

Eclipse it....!
You must log in or register to reply here.