Book Reviewer
The Gods of swearing

RangdoOfArg said:
I think Russian is mainly about swearing. So I have been led to believe.
There is a tale of an English army disembarking in Flanders in the 17th Century, on some futile expedition. One observer described it being done ‘with much swearing’ as they advanced.
So there we are, Brits liked to swear a lot. Even then, we had a poor reputation abroad.
Click to expand...

There's a famous quote in Tristram Shandy by Laurence Sterne,

"Our armies swore terribly in Flanders, cried my uncle Toby, but nothing to this. For my own part, I could not have a heart to curse my dog so."

It was written in about 1759 and I think the character of Uncle Toby had fought in Marlborough's wars.*

*Edited to add, just looked it up. Uncle Toby had fought in the Nine Years War and was wounded at the siege of Namur in 1695.
Last edited: 10 Mar 2020
There is only one principle of war and that's this; hit the other fellow, as quickly as you can, as hard as you can, where it hurts him most, when he ain't looking.
Bill Slim

Currently working my way through Terry Pratchett’s ‘The Truth’ and came across this: “ ... some cursing in Uberwaldean, a good cursing language, ... “

Wooden Wonder said:
Currently working my way through Terry Pratchett’s ‘The Truth’ and came across this: “ ... some cursing in Uberwaldean, a good cursing language, ... “
Click to expand...

Book Reviewer
Uberwald is home to 'The Amazing Maurice and His Educated Rodents*' who find themselves at the end of the line in Bad Blintz.

Well worth an overlook, some lovely echoes of downtown Hameln.

It is also the setting for 'Monstrous Regiment ' ....I particularly liked the hallucinations of Corporal Maladict when deprived of his/her 'Coffee Engin' 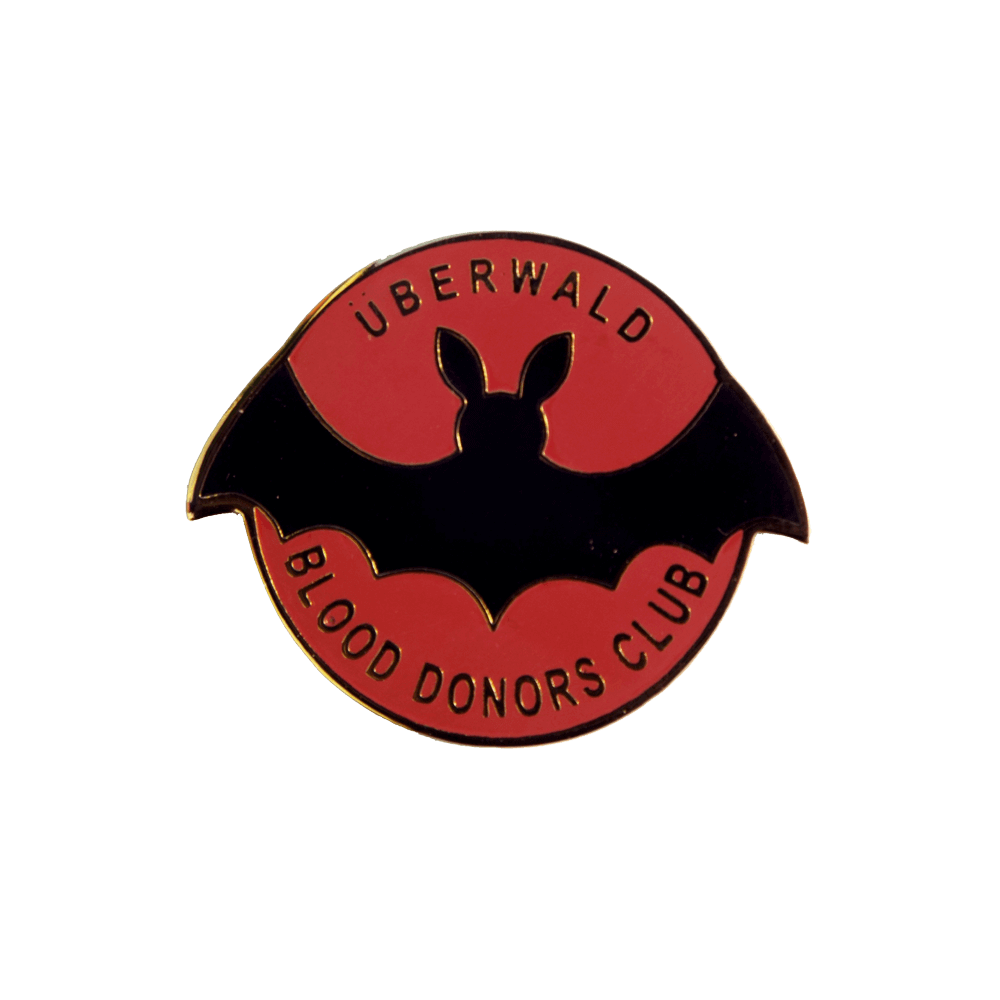 * Well if you make a living scavenging the rubbish tips near Unseen University - stuff is bound to happen.....

' Don't it always seem to go, that you don't know what you got till it's gone ? '
-----
'The role of a News provider is to provide the competing sides of an argument in a balanced way, with fact and opinion rigorously separated. ''
The Times, May 28 2020
You must log in or register to reply here.