Moderator
Kit Reviewer
Book Reviewer
Almost endex for the Invasion of Italy 1943-45 and here is my finished build. Most components were purchased from Italeri as they seem to be the only supplier making Italian military vehicles.

We have an AS42 Sahariana, built originally as a fast reconnaissance vehicle to match the LRDG in the desert war, many were converted to mobile gun platforms for the various armaments used by the Regio Esercito including: 8mm Breda mod.37 machine gun, 20mm Breda mod. 35 gun, 20mm Solothurn S18/1000 gun and 47mm Breda 47/32 gun. The Vehicle regularly carried 24 externally mounted jerrycans holding 80 litres of water and 400 litres of fuel in addition to the front and rear tanks (200 litres each). 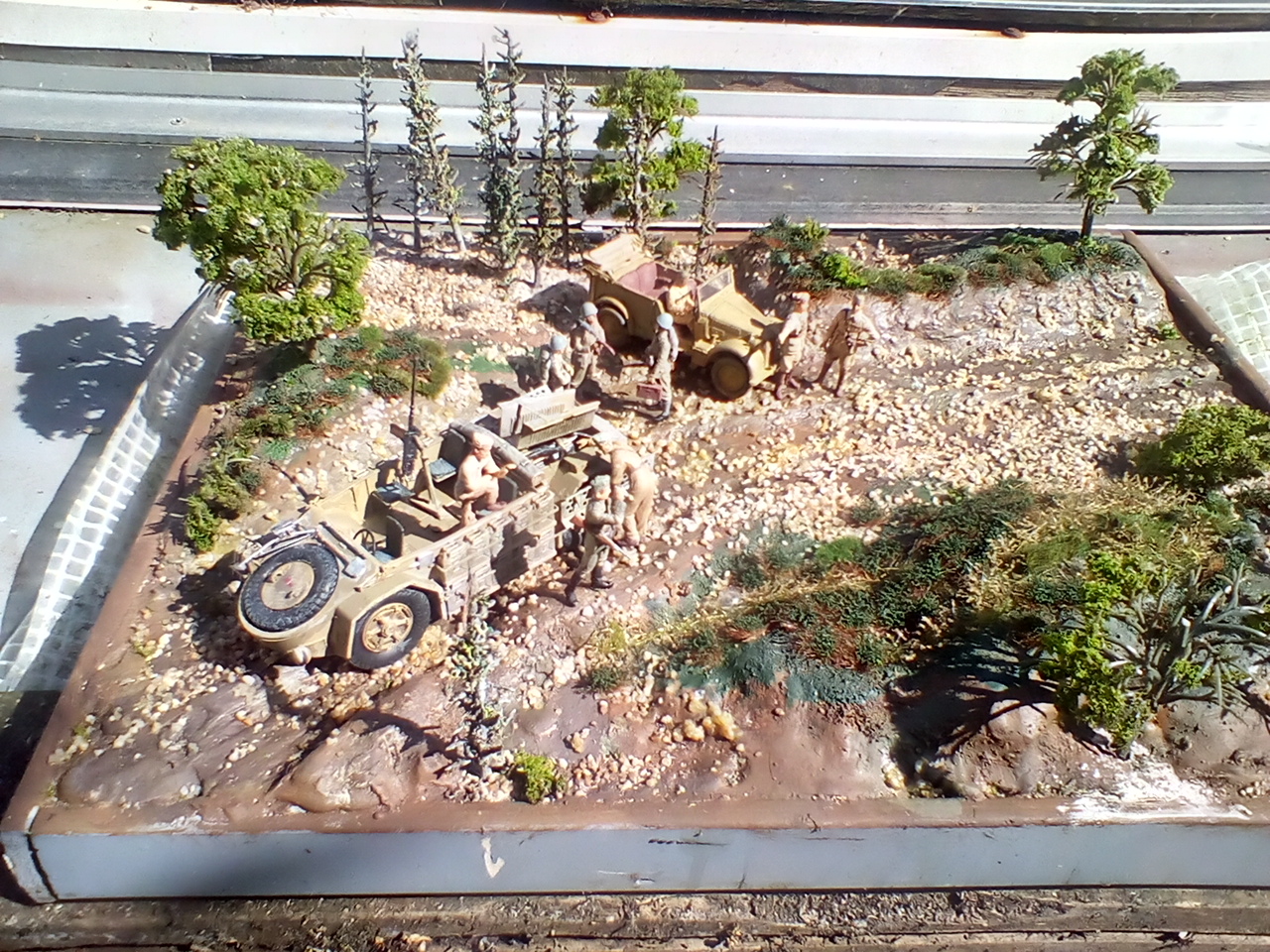 The Sahariana used the same chassis as the AB41 Armoured car. The diorama hopefully shows a broken down Sahariana with the driver checking the engine, while further to the rear and centre, a group of bemused officers stand around. Just to the left is the crew of the Sahariana, taking some time to stretch their legs but keeping away from the officers. Front left shows a Senior NCO briefing a junior officer who is observing the terrain. 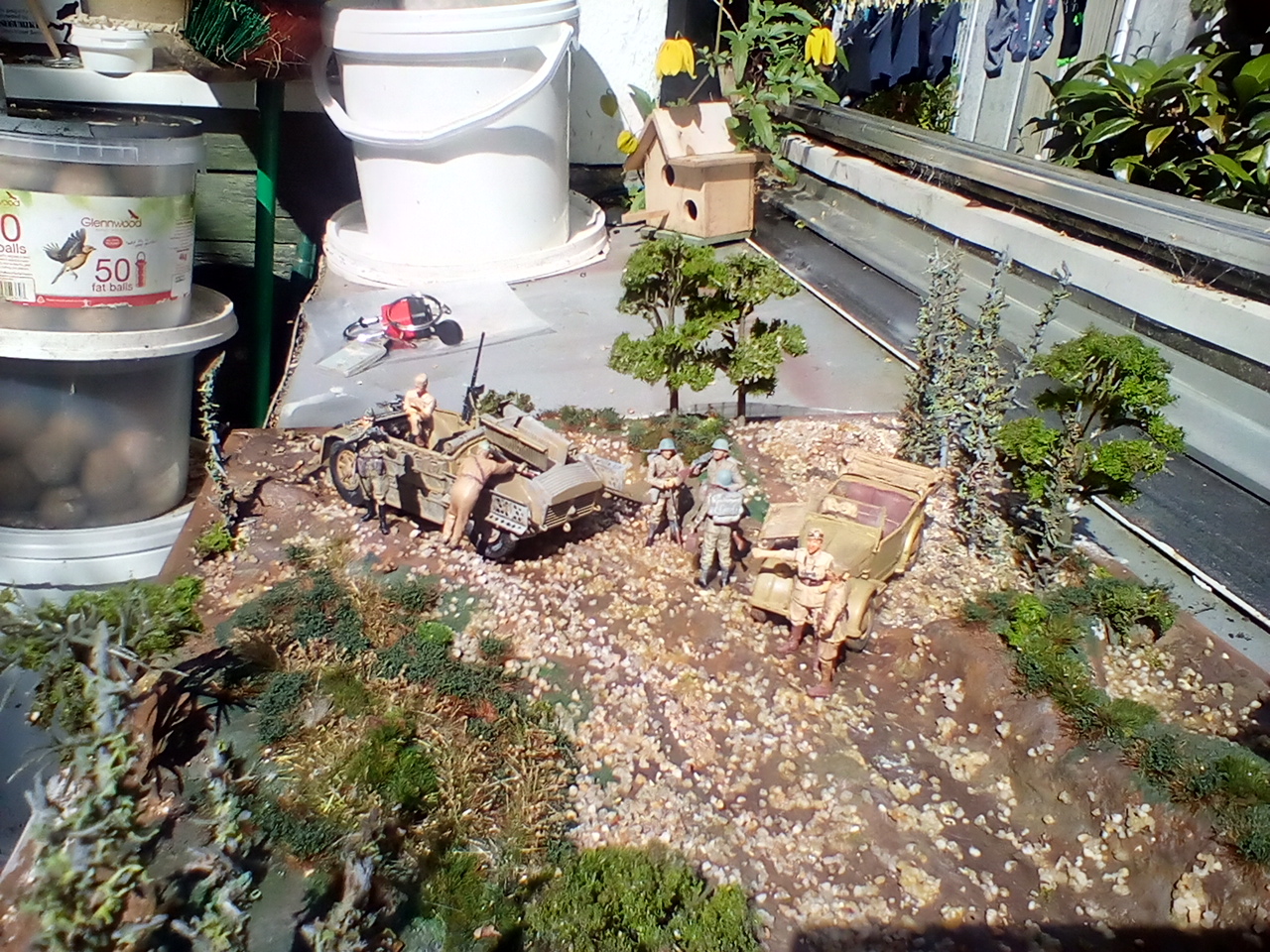 The scenery has been created using plaster of Paris over wooden contours, which was sprayed in varying tones of brown and sand. Trees and grasses were supplied by Railway Scenics and the stone was nicked from a bag of aquarium grit. The terrain is meant to indicate the area around the far south-west of Italy, meaning these guys are beating a hasty retreat towards Rome and away from the invading allies. A week after the allied invasion, the Italians surrendered to the allies although the Socialists and the Black shirts opted to continue to fight with Germany. Those Italians that came over to the allied were known as "co-belligerent" forces and were probably viewed with distrust by the allies. 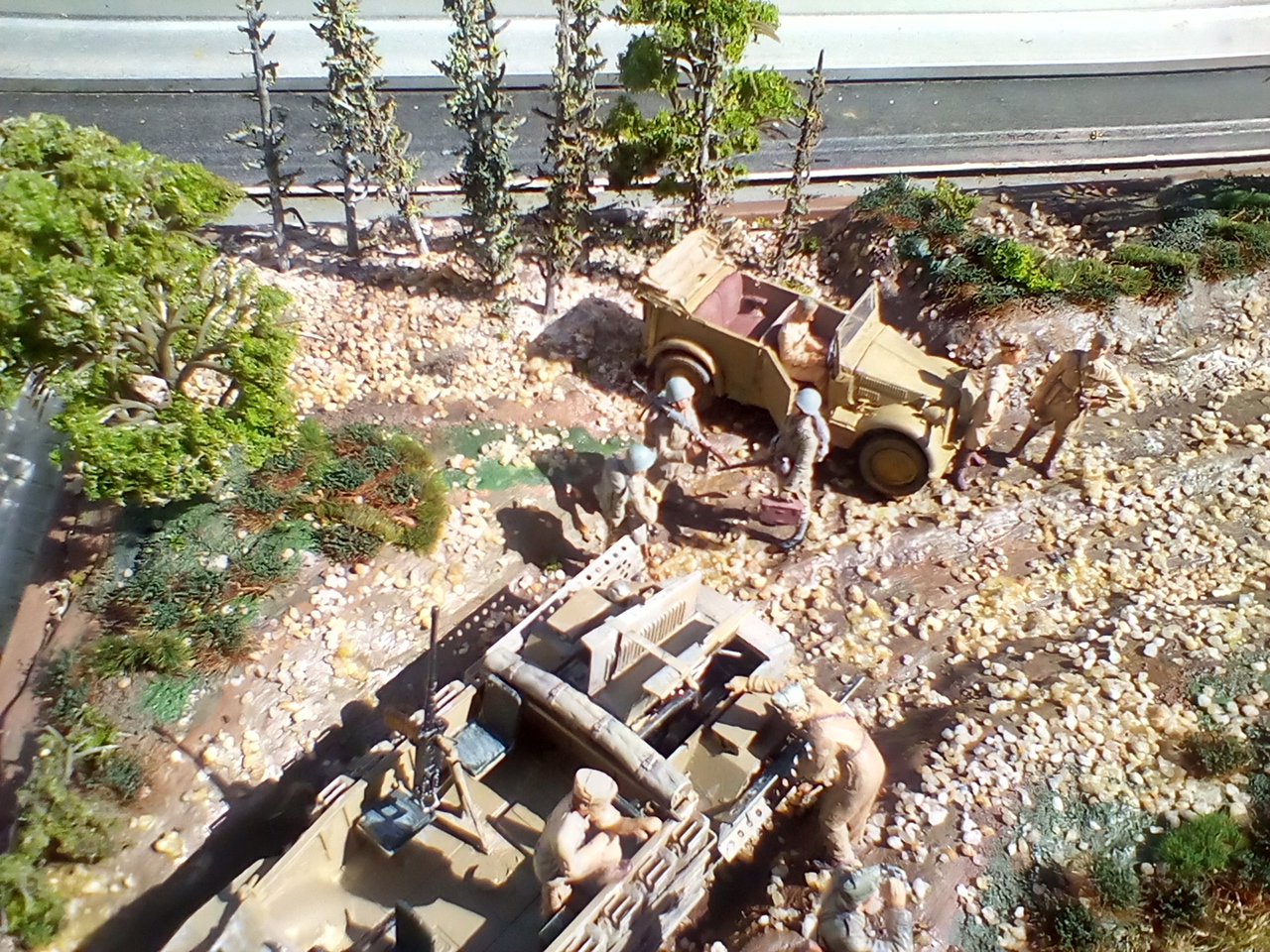 The Coloniale Staff car has featured in a build by myself earlier this month and I felt it would add a little extra to the diorama.
So that's my lot for this build, hope to see some others on here soon.
New Group Build commences 1st July.

Smeggers out
"God is great, beer is good and people are crazy" (Billy Currington)

"In the beginning there was nothing, which exploded.” (Lords and Ladies) 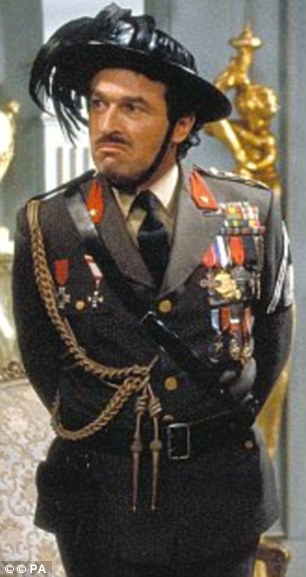 Is that Michael Caine - top RH in your model ? 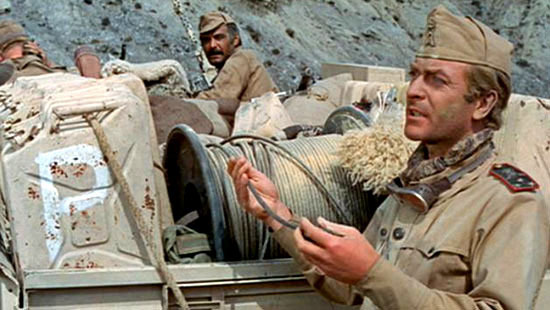 MoleBath said:
Who's gotta my car ?

"In the beginning there was nothing, which exploded.” (Lords and Ladies)

B
Builds wadi where? blind sided having a go with an sdkfz 222/223 Western Desert group build
2