Thanks I might have to retro fit, though I will have to compare my effort and theirs, as I do like the look of a material mantle over a resin one.

wasteofrations2 said:
What are those things on the front of the MK3? Two of them, mounted vertically in the centre of the glacis.
Click to expand...

06FA56Paderborn said:
They are shaded lights that projected light onto the ground just in front of the tank, reducing the amount of light that could be seen from the enemy’s point of view.
Click to expand...

Not fitted on later M1s 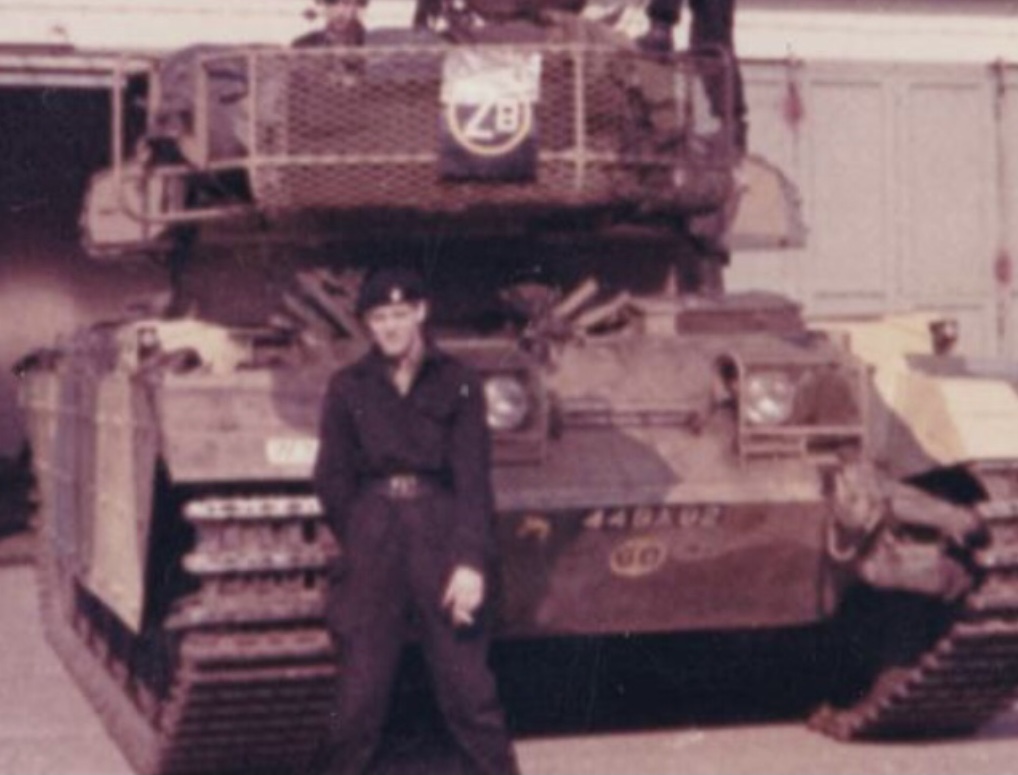 06FA56Paderborn said:
Agreed there seems to be very few definitive pictures out there which is surprising.

The following film shows a variety of Centurions looks like there was a mixed fleet at one time the amalgamation parade dates this as 1959. It may be of use to you.

Awesome. Where can I join.

Euclid said:
Awesome. Where can I join.
Click to expand...

Too late we are fully manned.

Euclid said:
Awesome. Where can I join.
Click to expand... 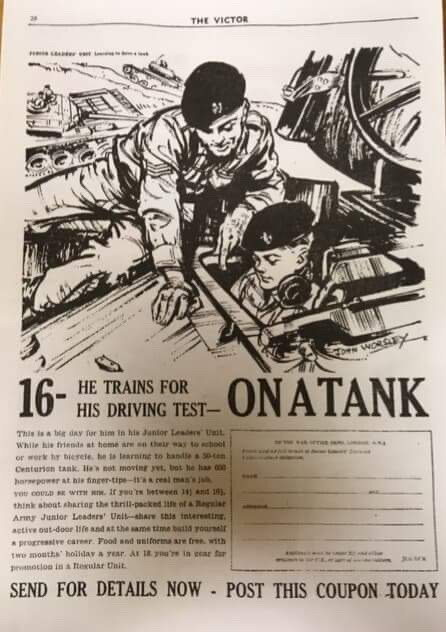 Listy said:
A little tale of caution.
Not so long ago a Website asked for an article on the Chieftain. Now me not being mad, and having an inkling of what was involved said 'No way am I getting involved in writing that mess up!', One of our newbies said he'd have a crack. He asked me when Chieftain started, asking if it was 1955.

So I showed him the docs I have from 1946 (if memory serves on the date) which are the start of Chieftain, Then I gave him all the development work that happened in between that.

He's currently done 15 pages, and he's only just got to the prototypes.


It's simple. No one gives a flying **** about British kit. Hence why the myth of British shittiness prevails even today. Equally, a lot of the of individuals who write about German kit are hardly likely to say 'No, actually the Germans are clownshoes when it comes to designing stuff, and the British found out they'd forgotten how to make metal quality as bad as German stuff'.

When publishing books you get vastly more points if you can mention Tiger's, panzer's or Hitler in the title somehow.

IIRC aren't Bill Munro's books deemed to be pretty bad and inaccurate these days? Didn't he stop and go back to writing books about taxi's or something?
Click to expand...

No idea, never read the book! Just thought that Crowood had a good reputation for detail (aviation wise anyway)…
The stopped clock of The Belfast Telegraph seems to indicate the
time
Of the explosion - or was that last week's? Difficult to keep
track:
Everything's a bit askew, like the twisted pickets of the
security gate, the wreaths,
That approximate the spot where I'm told the night patrol
went through.

wasteofrations2 said:
What are those things on the front of the MK3? Two of them, mounted vertically in the centre of the glacis.
Click to expand...

Similar to the Notek tactical headlight fitted to WW2 German vehicles?
"I'm not a Bastard - I'm the Bastard - and it's Mr. Bastard to you"

Nice colourised one of a Mk 6 apparently 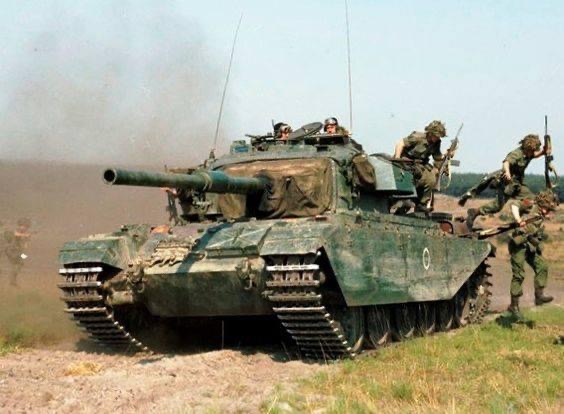 Anything can kick a hose off. It's a miracle that any of those things still move. CRARRV included.

So it would seem. I did think that they were lights, but I was always thrown off by the odd position.
O.A.F.A.A.F.

Ian525 said:
Glad to say it ran perfectly on the Saturday
(Centurion courtesy of Norfolk Tank Museum)
Click to expand...

They’d literally just finished tarting her up for Bovvie, the GUE only went in a day or two before transporting her over.

Below are some notes from Simon Dunstan's 2003 Osprey Publishing New Vanguard 68.

Although the Centurion had proved to be the outstanding tank of the Korean War, battle experience prompted several improvements and modifications, such as removal of the loader’s 2-inch bomb thrower and the relocation of his roof-mounted periscope. The most important change was the substitution of the 7.62mm Browning for the 7.93mm Besa as a coaxial machine gun. With this modification, the Centurion became the Mark 5 and it first appeared in 1955 with new-build production models in 1956. Other major modifications around this time included the fitting of a fume extractor to the 20-pounder gun and the introduction of a mono-wheel fuel trailer to be towed behind Centurion in order to improve the tank’s inadequate operational range. (p. 21-22)

User trials of the L7 105mm gun were conducted in July 1959 and a single Centurion was built in the same year incorporating the gun on an up-armoured Mark 7 hull. As early as November 1956, trials were conducted of a Centurion Mark 8 fitted with an additional 2 inches, or 50mm, welded to the glacis plate. Both the up-gunning and up-armouring programmes of the Centurion fleet were undertaken during base overhaul from 1959 onwards. These modifications altered the basic mark numbers, the Mark 5 becoming the Mark 6. (p. 24)

The next major modification programme was the introduction of infrared night driving and fighting equipment. A 22-inch searchlight mounted above the mantlet and aligned with the main armament provided infrared illumination for the gunner and commander. Installation of IR equipment began in 1965 and this modification altered the vehicle designation with the suffix /1. A Mark 6 became a Mark 6/1. (p. 24)

The final modification programme of significance was the installation of the 0.5-inch calibre ranging gun from 1966. (p. 24)

At the same time as the installation of the ranging gun, a thermal sleeve was fitted to the barrel of the L7 105mm gun to reduce the distortion of the main armament on firing so increasing the accuracy at long ranges. The adding of the ranging gun to Centurion altered the vehicle designation and produced the final marks of the gun tanks. A standard Mark 6 with ranging gun changed to Mark 6/2. Those tanks that had already fitted with IR equipment - Mark 6/1, became a Mark 11. As a corollary, those Centurions Mark 6/2 that were fitted with IR equipment also became a Mark 11. (p. 33)

Production began in 1955 and the Centurion ARV Mark 2 entered service with the British Army in 1956. The basis was the Centurion Mark 1, 2 or 3 hull with an armoured superstructure in place of the turret housing a winch powered by an auxiliary engine. The vehicle armament was a single .30-inch calibre Browning machine gun mounted on the commander’s cupola. With a crew of four, the vehicle was manned by REME personnel and four ARV’s were attached to each armoured regiment with one for each tank squadron and one in regimental headquarters. (p. 35)

The Centurion Bridgelayer was based on a Mark 5 chassis and carried a No 6 Tank Bridge. The type entered service in 1963.
Trying hard to be the man that my dog thinks I am.

My father learned to drive a tank before a car, even though he was a loader/operater.
It was considered good practice to able to carry out other tasks in an emergency.

Allegedly, he only got his car driving licence because the RSM needed some vehicles moving and he was first trooper seen from the office window, dispatched to MT to collect one of said vehicles and a driving licence!
It is in truth not for glory, nor riches, nor honours that we are fighting, but for freedom -- for that alone, which no honest man gives up,
As true today as in 1320.

Fang_Farrier said:
My father learned to drive a tank before a car, even though he was a loader/operater.
It was considered good practice to able to carry out other tasks in an emergency.

Allegedly, he only got his car driving licence because the RSM needed some vehicles moving and he was first trooper seen from the office window, dispatched to MT to collect one of said vehicles and a driving licence!
Click to expand...

There was one point, where I had a Motorcycle license and an “H” track licence.

Listy said:
They're not vents otherwise this would have holes: 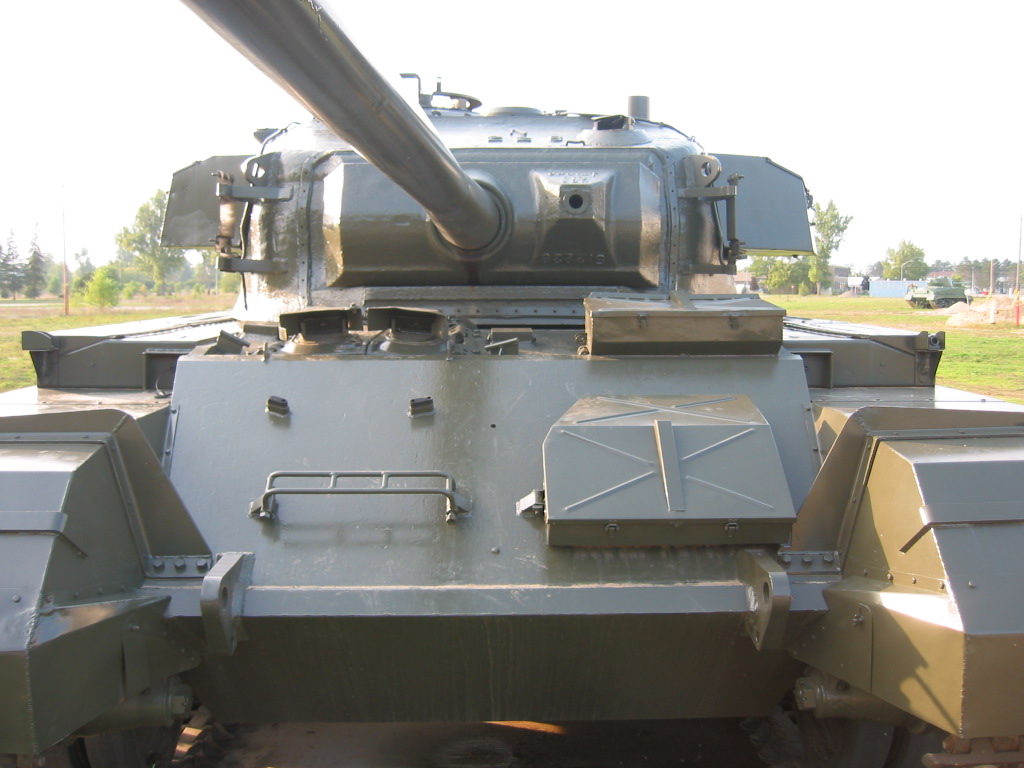 Pretty sure the lower bin, to the right of the spare link holder was for the drivers hood/ windscreen, but what was the one above/behind for?
CENT 05ZR70.Last seen at Marchwood, (by Nobby) Heading for Israel.
You may, if you wish, call me Jerry. Archduke Charles said it is my name. I dunno, I think he's a twat.
D 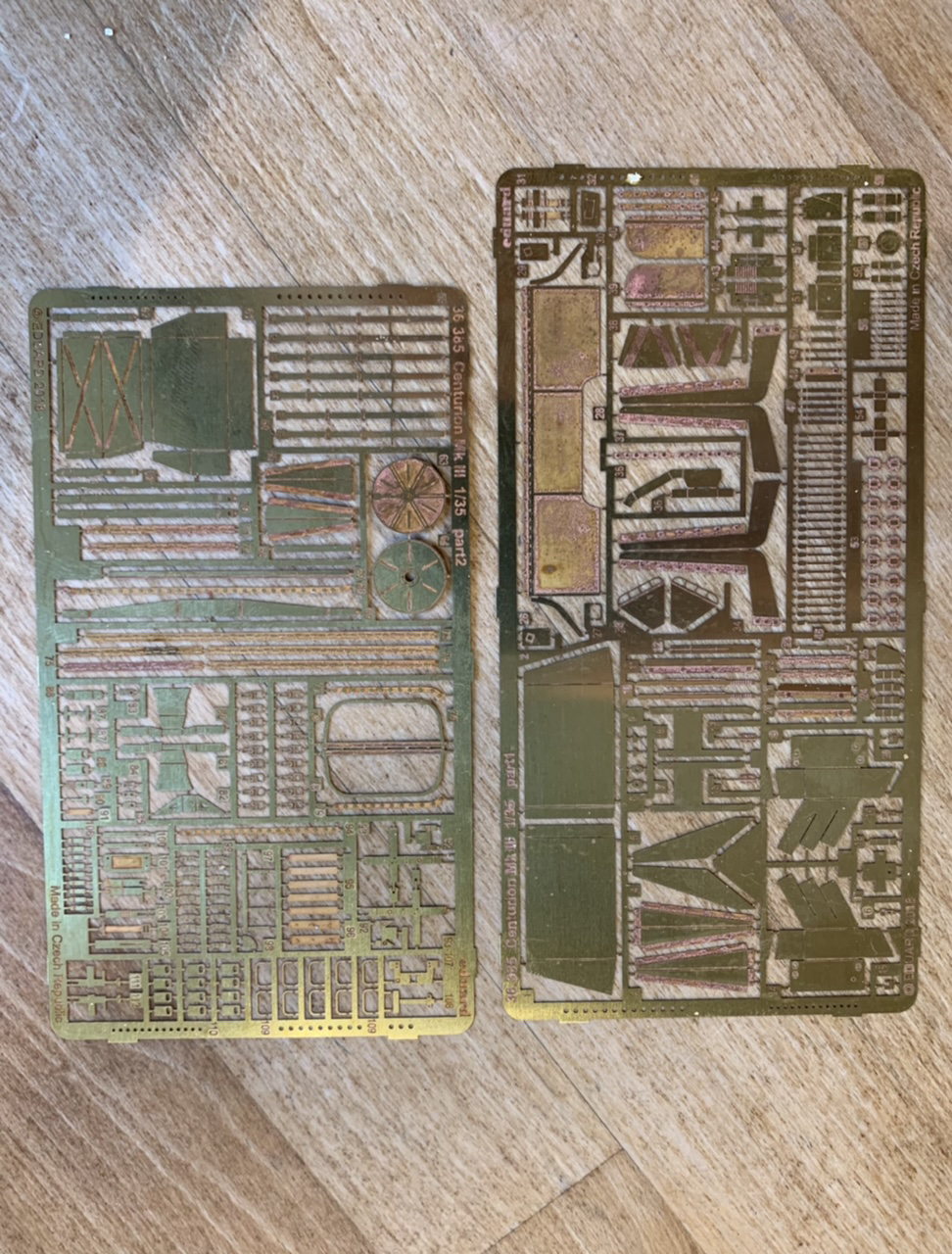 Book Reviewer
A little late to the party re. Canadian Centurions. The trophy’s a clue… 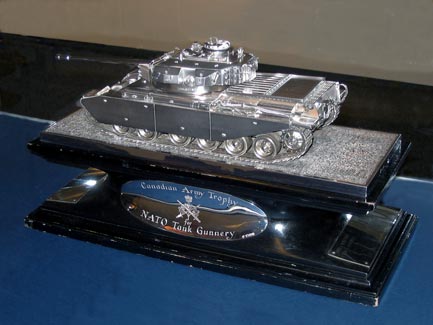 Cold_Collation said:
A little late to the party re. Canadian Centurions. The trophy’s a clue…

Back in the late 70’s early 80’s there was one of those divisive proposals put forward at an Officers’ Mess meeting of my Regt that the mess commission a silver Chieftain which would not only require the use of a considerable amount of mess funds but necessitated a healthy subscription form all mess members past an present.

There we’re two camps one supporting the proposal headed by the CO and the most of the senior element of the mess, the other being the more junior though more numerous party. As is the case with such democratic institutions the CO et al carried the day and an order was placed.

This is where the bit about Centurions comes in

Meanwhile the Regt went out to BATUS on MM1 at the commencement of live firing there was a demonstration shoot using APDS against a “new” hard target to which everyone was invited. The hard was a Centurion that had recently been dragged out onto the range and was all but a runner.

The night before the demo shoot a cabal of disgruntled officers acquired a large tin of silver pain (paint, tank interiors, for the use of) and the night before slipped out onto the range and painted said target silver. This not surprisingly did not go down well when we all turned up to watch the shoot the CO was apoplectic and refused to command the shoot, however it had to go ahead and an APDS was successful in penetrating the blacks of the Centurion, and the subsequent HESH also hit the target, much to the relief of the Commander who just happens to be a member of this site the one and only @Dryclad91.

This little tale therefore goes to answer the question posed earlier as to whether Centurions were used as hardship in BATUS. Couple more photos depicting said hard target after subsequent firings.

ETA to give due credit to @Dryclad91 as Commander not gunner on the shoot.
Last edited: 28 Sep 2021