One person was killed and another wounded after a gunman opened fire at the Henry-Dunant hospital in the western 16th arrondissement of Paris.

A man and a woman were both shot early this afternoon with one of the two succumbing to injuries shortly after, according to a source close to the inquiry.

One of the victims is a security agent at the hospital.
Click to expand...

'Police in Paris are hunting for a gunman who opened fire near a hospital, killing one man and seriously injuring a woman.

'Officers said a man fired several shots outside the Henry Dunant, a private Red Cross hospital in the 16th district of the French capital which has been operating as a Covid-19 vaccination centre.

'The suspect is believed to have shot the male victim multiple times in the head at around 1.40pm on Monday after a reported altercation outside the hospital, before fleeing on a motorcycle.

'The hospital’s vaccination centre was operating at the time of the shootings, though the area has since been locked down by police.

'Neither victim has been publicly identified, though the injured woman is a security guard at the hospital. She is being treated inside the same hospital, according to reports.' 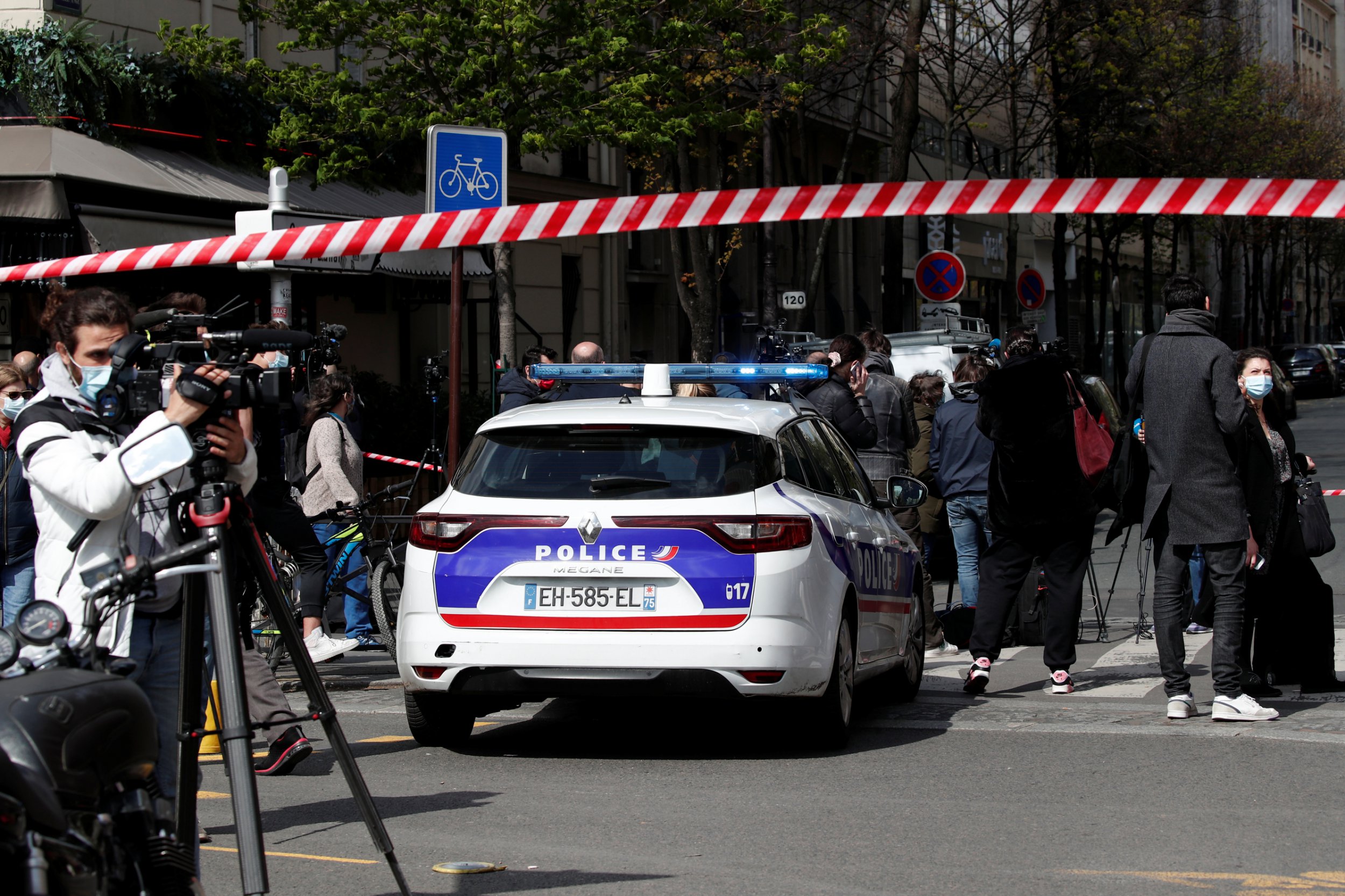 Manhunt for Paris hospital gunman after one person shot dead, one injured

inews.co.uk
“Do not go gentle into that good night. Rage, rage against the dying of the light.” - Dylan Thomas
"Those who can make you believe absurdities can make you commit atrocities." - Voltaire
“Nobody's slave, nobody's tyrant." - Generallöjtnant Jakob Albrekt von Lantingshausen