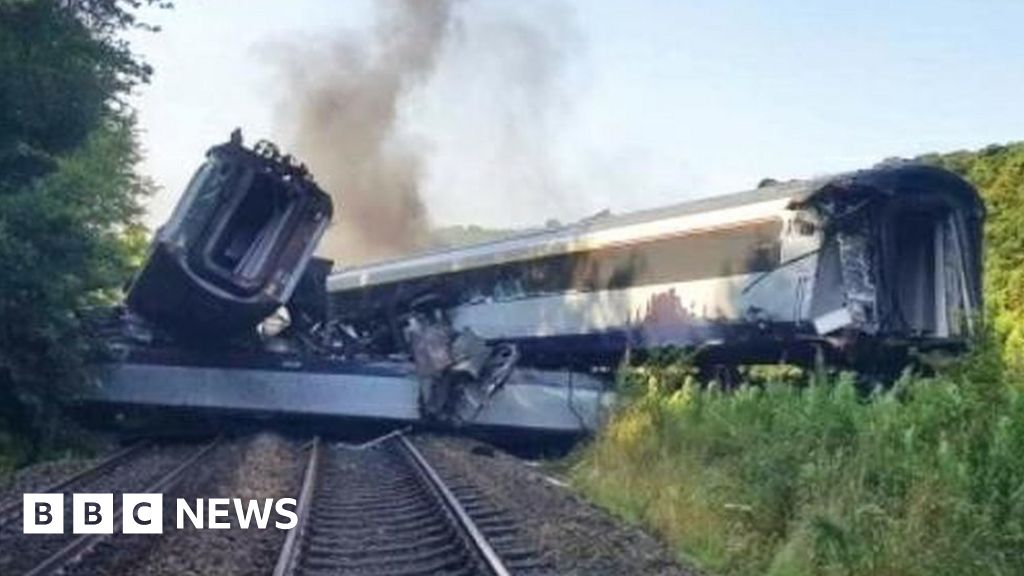 The driver, a conductor and a passenger were killed in the incident in Aberdeenshire.
www.bbc.co.uk

All I can see about it at the moment. Major incident declared.

First Minister Nicola Sturgeon described it as an "extremely serious incident" and said she was being kept updated on developments.
Last edited: 12 Aug 2020

Yeah, it's been a bit wet here recently. Plenty of railway cuttings around this area. May have been a bridge collapse as it seems the emergency services have had trouble getting to site.
. . . and yet, the world continues to turn . . .

Dredd said:
Yeah, it's been a bit wet here recently. Plenty of railway cuttings around this area. May have been a bridge collapse as it seems the emergency services have had trouble getting to site.
Click to expand...

Indeed, once all the casualties are extracted going to be interested to see how they can remove the train too with poor access.

Had a wee memory-shudder tbh.
Hope to God no fatalities.
Shades of Polmont 1984, S-in-Law ought to have been on it but missed it in Edinburgh.
I did not know of course..pre mobile days and went to the scene to try and spot her with the help of first responders.
​

Situation has been ongoing since at least 09:45 when police attended. Paramedics attending. Aberdeen Royal Infirmary declared major incident. Some serious injuries reported. Thoughts for all involved.

It looked like there was a lot of thunderstorm activity overnight between Dundee and Aberdeen.
Last edited: 12 Aug 2020

It looked like there was a lot of thunderstorm activity overnight between Dundee and Aberdeen.
Click to expand...

It was like the four horsemen here last night. The road outside my gaff has a massive big cutting grooved out from all the rainfall. Never seen so much lightening or heard so much thunder in this part of Scotland before. Hoping for the best for the poor buggers on that train.
Live out your life in truth and justice, tolerant of those who are neither true nor just

The only thing better than a dog is two dogs

It looked like there was a lot of thunderstorm activity overnight between Dundee and Aberdeen.
Click to expand...

There was a lot of thunderstorm activity all over Eastern and Central Scotland. Fife got hit quite badly too, with the car park at the hospital in Kirkcaldy flooded causing a lot of damage to parked cars.
Heard of lots of incidents of damaged bridges and landslide, so probably something similar has happened at Stonehaven.
Last edited: 12 Aug 2020
...they make a dessert and call it peach

Makes you wonder if, on lines where the forward visibility is less than the stopping distance of the train they shouldn't send out an aircraft of some sort in remote areas, to check for obstructions on the line after bad weather. A hired-in UAV would be fairly cheap and quick.
Now in my 60's and even grumpier than I was in my 50's. Just so long as you realise that I'm right and you're wrong, we'll get along just fine, OK?

Kind of difficult to do when the storm is happening though. It was still heavy thunder and lightening here around 0900. Didn't ease off until around 1000ish.

And now it is bright sunshine and clear blue skies.
. . . and yet, the world continues to turn . . .

Reports of a landslip. Train reportedly consists of one locomotive and three carriages. One fatality.
Mirror suggests a landslip though link says bridge collapse which may be misleading. Too soon to tell. Train derails with 'one dead' and serious injuries - all you need to know
Latest from BBC includes short video near the scene.

ETA First Minister says she will be attending a meeting about the incident as soon as possible this afternoon. She also mentioned efforts being made to restore roads and services following flood damage in various areas.
Last edited: 12 Aug 2020
M

Daily Mail now reporting one dead, three crew and six passengers on board.

...they make a dessert and call it peach

A saving grace is a lot more people working from home and less tourists. This time last year it could have been catastrophic.

It seems the train left from Stonehaven, encountered the first landslide and decided to turn back. That means the landslip (Mirror reporting train slipping down embankment on return) must have occurred after the first pass and not overnight. There was no way he could have known about the slip happening behind him before he attempted the return journey. A very cruel twist of fate and so close to Stonehaven.

Updates from the Mirror 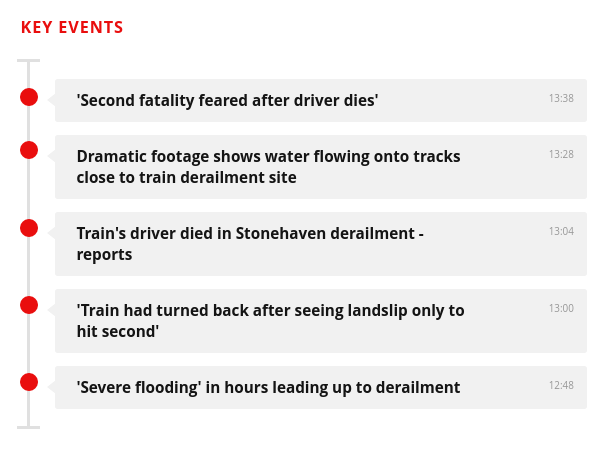 (Edited to remove reference to bridge that had been alluded to)
Last edited: 12 Aug 2020 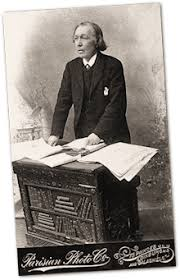 MoleBath said:
Where he still alive he would be penning a verse as I type

Who he?
Older,but no wiser.
B

The Great McGonagall, I imagine from the clue.

Looking at the state of the wreckage, it seems that the train was going at a reasonable lick. According to the circumstances that have emerged so far, there are one or two points that need clarifying.

Presumably the train was a multiple unit (a control cab at each end) rather than a loco hauled train, which enabled the driver to change ends when he came across the first landslip and drive back towards Stonehaven.

He would have had to contact his controller to alert them of the situation and to receive clearance to reverse 'wrong line' back to Stonehaven.

I daresay it'll all come out in the wash.

Another WWII veteran leaves us