brettarider said:
Rip it up into tiny bits and send it back in unstamped envelopes there finances are ropey let's make them a bit more so.
Click to expand...

I haven't seen the toilet paper mentioned but I would not be in the least surprised if it was not just an 'information leaflet' sent out by Scottish Government, thus ensuring no charge to SNP funds. I may not be correct though.
Labour: For the Few, NOT the Many!
Tory: Vote for us we can ignore you better than Labour do.
I
I'm a Gammon and proud of it!

Doesn't matter send them it anyway more strain on their finances the better, Be so funny to see them cap in hand for the bale out funds from Westminster.

dun_n_dusted said:
Just had a mini magazine (much more than a leaflet) through the door mentioning a Referendum for Recovery, not independence no sir!

Didn't explain how Scotland was going to recover from being heavily in debt already.
Click to expand...

Was it from SNP or Scot Gov?

eyehave said:
Was it from SNP or Scot Gov?
Click to expand...

TBH I gave it a glance, saw it for what it was then binned it. The Dundee area is an SNP hotspot so no doubt it was SNP masquerading as Scotgov, but we'll see.

Getting taken for mugs

we definitely can't say the same of the Scottish town council Government
Ignorance is bliss, yours, however , is disturbing!

Same language they use as the mix, I've seen comments by Welsh separatists using exactly the same phrases online as the ones up here,
Tried and tested grevience as they also infest the protest marches up here in the past.

we definitely can't say the same of the Scottish town council Government
Click to expand...

Interesting, the link can no longer be found on the beeb

I thought Boris (Grrrr) hit the nail in the head with his climate speech to the UN. So did The Scotsman Newspaper.
(Editorial today)

The Scotsman pats BJ on the back? The times they are a'changin.
Last edited: 24 Sep 2021

Don't they also have an office with 3 staff in Beijing?

Auld-Yin said:
I haven't seen the toilet paper mentioned but I would not be in the least surprised if it was not just an 'information leaflet' sent out by Scottish Government, thus ensuring no charge to SNP funds. I may not be correct though.
Click to expand...

The cost will be pennies per leaflet but hte invoice will say pounds. So can now show were some of that 600k went to.
KGB said that Boris did not lie about the the Russian NA attack in Salisbury.

eyehave said:
Talking of fracking -
“The leading article in tomorrow’s Spectator argues that Britain is now paying the price of ten years of chasing the green zeitgeist, rather than focusing on energy security and diversity of energy supply. The UK has just three days of gas reserves, while most European countries have several weeks. Gas prices in America are a fifth of the UK’s because they took advantage of fracking. Britain could have done so a decade ago but went for decarbonisation instead. As Johnson prepares to host the COP26 summit in Glasgow, he’ll be bailing out the fossil fuel companies driven to bankruptcy in a poorly-designed energy market. Not the best look for a Prime Minister urging others to follow the UK’s lead.”
Click to expand...

Fracking in the UK does not compare to that in the US, the reserves are far more broken up. Where the Government screwed up was in not building a propose offshore storage facility, it was penny-pinching at it's best
I was given 8 teeth to eat meat and the rest to chew it. If I was meant to eat green sh1t I'd have long floppy ears and buck teeth. 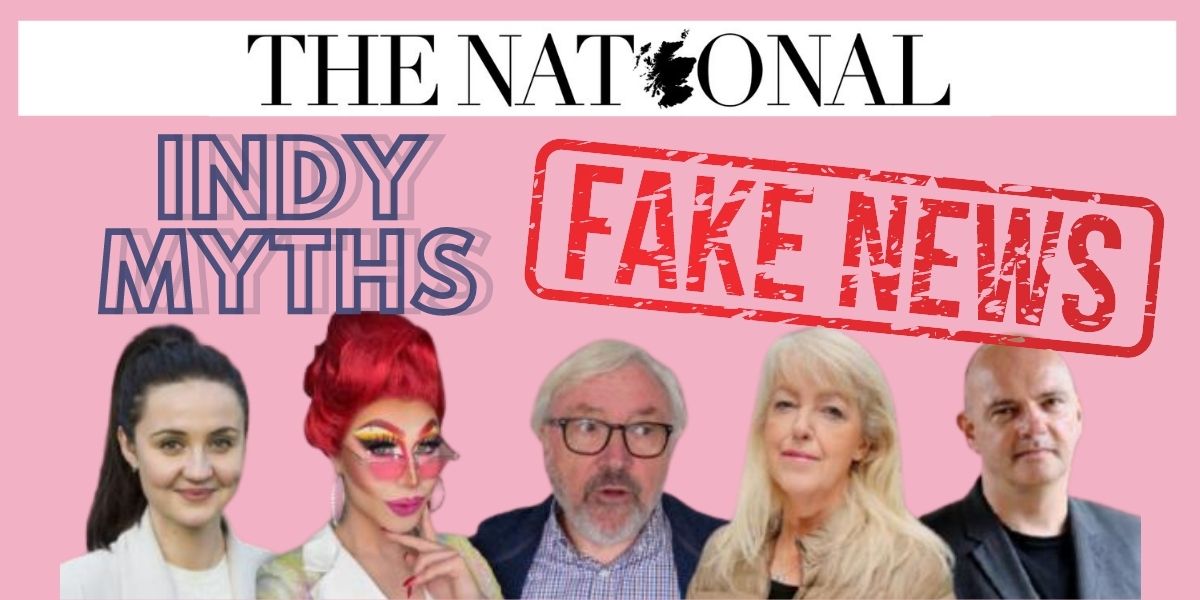 Getting desperate now to deflect from the ferries, Remember when they all laughed about the NI bridge/tunnel link? All about the grevience train where it stops no one knows. 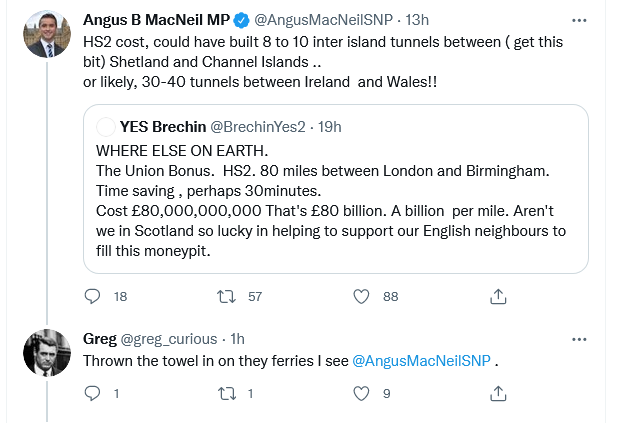 tiger stacker said:
Someone’s going down for this one
Click to expand...

You're having a laugh ain't ya?

It will be yet another case of "lessons will be learned, yada yada yada."

Speech: Why defence matters in the Scottish independence debate