The Saudi Hawk display team are called the green arrows.
The worst thing about the lock down is that it stops me being smug about getting early retirement
D

A new documentary about the killing of Jamal Khashoggi made by the the same guy who made "Icarus", the expose about Russian doping...
The Dissident (2020) - IMDb
Last edited: Friday at 22:47

First time was RIAT 2011 my pics below (along with their support Herk). As it happened there were a trio of peace protestors outside the blue car park (farmers field) handing out anti saudi leaflets showing their cough cough supposedly crap human rights, shoving them into unsuspecting kids hands. Thing was though one side of leaflet was deceptive showing win-a-free-gift ....anyhow I was shoved one and promtly screwed it up and the local ATC cadets who were tasked with parking and helpung generla public were apologeitc to me as one took it from my hand to chuck away.
I felt sorry as they appeared to be intimidated by these three guys protesting..I had an argument with their leader while standing between him and the air cadets. Their leader accused me of flying and using deplteed uranium rounds (prick). Next day when I returned back to RIAT, no sign of protestors and air cadets were smiling. 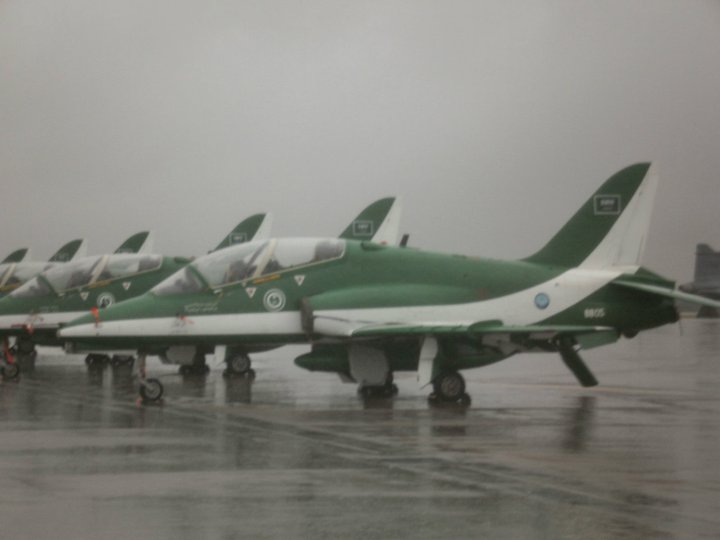 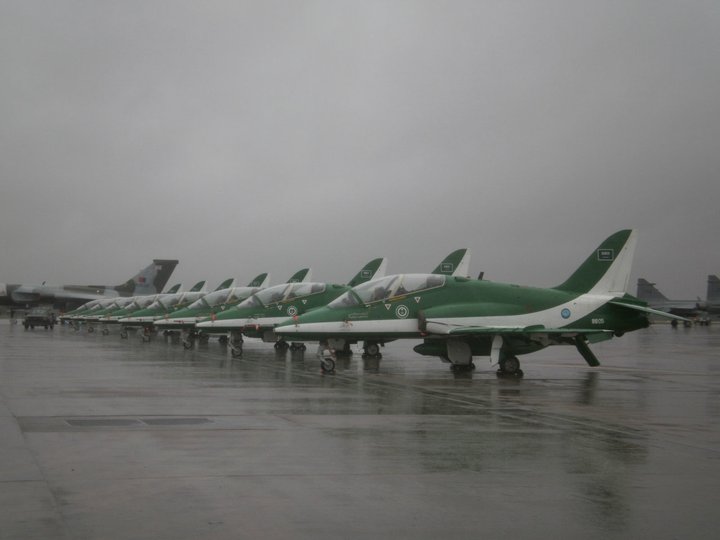 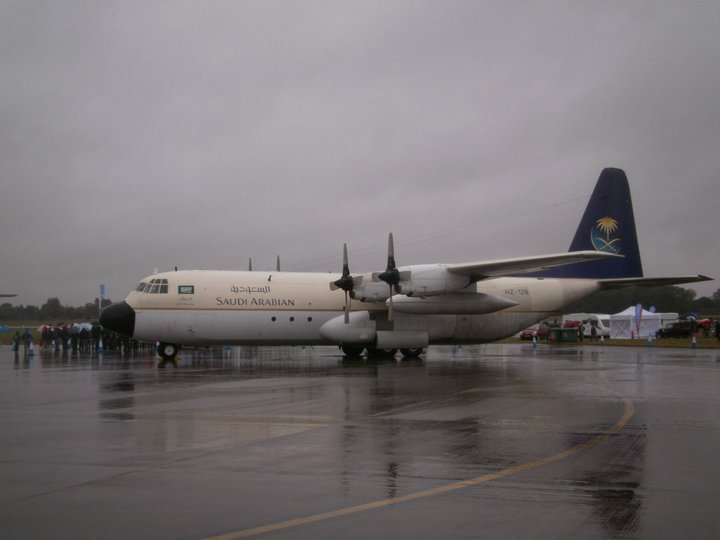 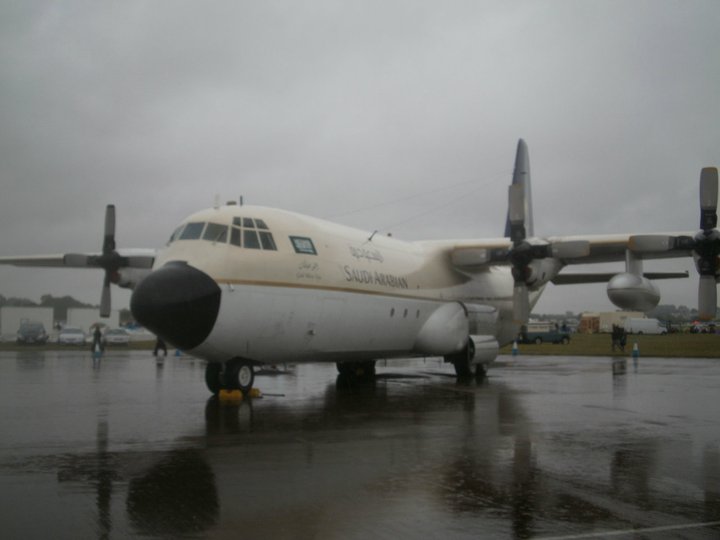 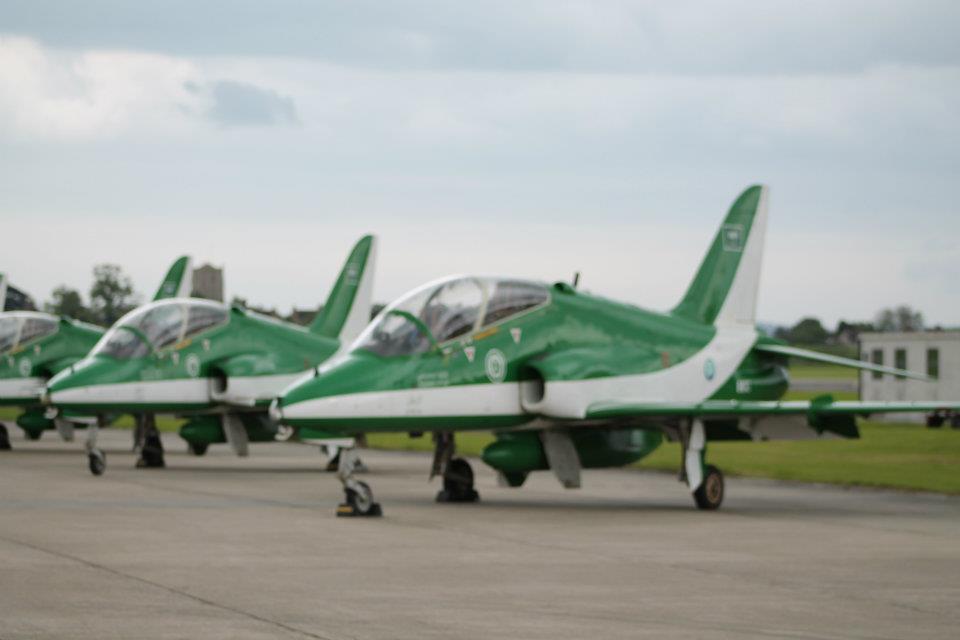 As it happens over the years, likes of the Reds have gone over to instruct and fly with the Greens while on exchange postings or post RAF service.

Btw just looking back at my adventures at Dubai Air Show, during the 2018 show I wandered past the Airbus chalet area and there was A new CN295W Airlifter belonging to the Saudi Ministry of Interior, still in Spanish reg (as built assembled by Airbus Spain in Aöbercete). 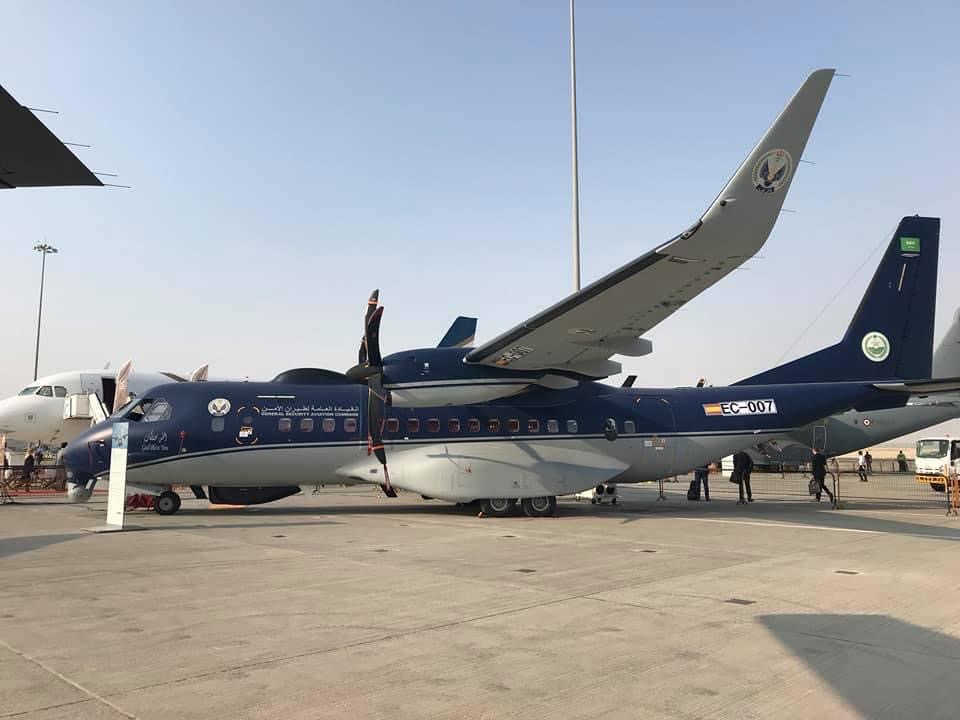 The Ministry also,operates Sikorsky S-92, S-76D, S-70i and they being the only customer for short lived Sikorsky S-434 light training helo.