S.O.E. CD1 The Life and Times of Sir Frank Nelson 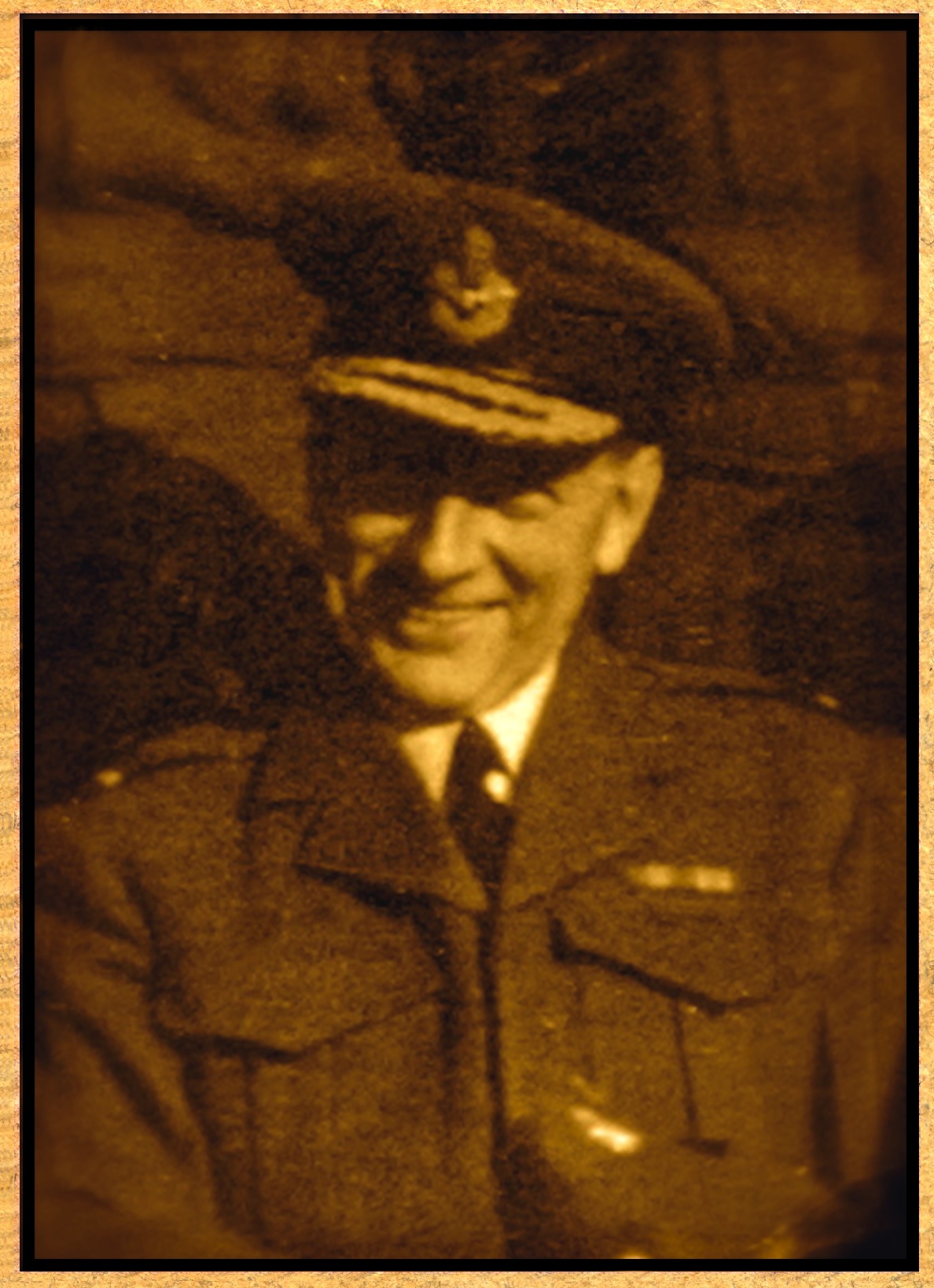 Available to pre-order now at > Home <
The biography of Sir Frank Nelson KCMG, the first Chief of the Special Operations Executive.
Mike Palmer's book is the foundation of a British Heritage 'Blue Plaque' submission to acknowledge the work of Sir Frank Nelson, a name forgotten in history.
Z


ONLY HARDBACK UNCORRECTED PROOF EDITIONS ARE AVAILABLE FOR THIS TITLE
Contact Palmridge Publishing for details - mike@palmridge.com
(01752 815120)​

Thanks for posting, will be getting this ASAP.

The Life and Wars of General Curtis Lemay