vvaannmmaann said:
Did I see someone get out of that?
Click to expand...

Aye, he'll be looking for the RAMCski for some tubigrip and two brufen after that!
NULL

Yokel said:
The Russian leadership have been proven not to give a shit about innocent people, so destabilising an entire continent cause European countries to experience an influx of migrants and an upsurge in terrorism as a way of stopping interference in what they consider their affairs, would appeal. It would also interrupt the supply of minerals to the West and give Beijing a free hand.

I hope that forthcoming NATO activities in the Baltic and the Mediterranean will divert Russian naval and air forces and make the limits of Moscow's power, against those they cannot surround, clear to everyone.

It was only a few years ago that SACEUR described the threat to Europe being the three Rs - Russians, Radicals, and Refugees. Did anyone listen?
Click to expand...

We could hoist Vlad' with his own petard there and tell the influx that we're starving and resorting to cannibalism but there's plenty to go around in Russia, as per today's propaganda (see upthread), if you'd all like to veer sharply right and march full ahead steadily eastwards, ta very much.
Never in the field of human conflict was so much towed away from so many by so few.

dun_n_dusted said:
And that's exactly what a good leader does, listen to his experts and advisors, formulate/sign off on a plan and have it carried out.

Or are you saying that his advisors and civil servants are responsible for the mistakes his government has made or is that on his head alone?
Click to expand...

I'm saying that he's failing to give credit where it's due, and (actually) he wasn't so much leading the COVID response, as hogging the limelight.

But I'm not gonna pursue this conversation on this thread.

Feel free to take it up elsewhere, without me.

Biggish said:
If I choose to engage with dullards, that’s my choice.

From the fervently pro-EU Politico website, a summary of Germany's position on arms supply to Ukraine. 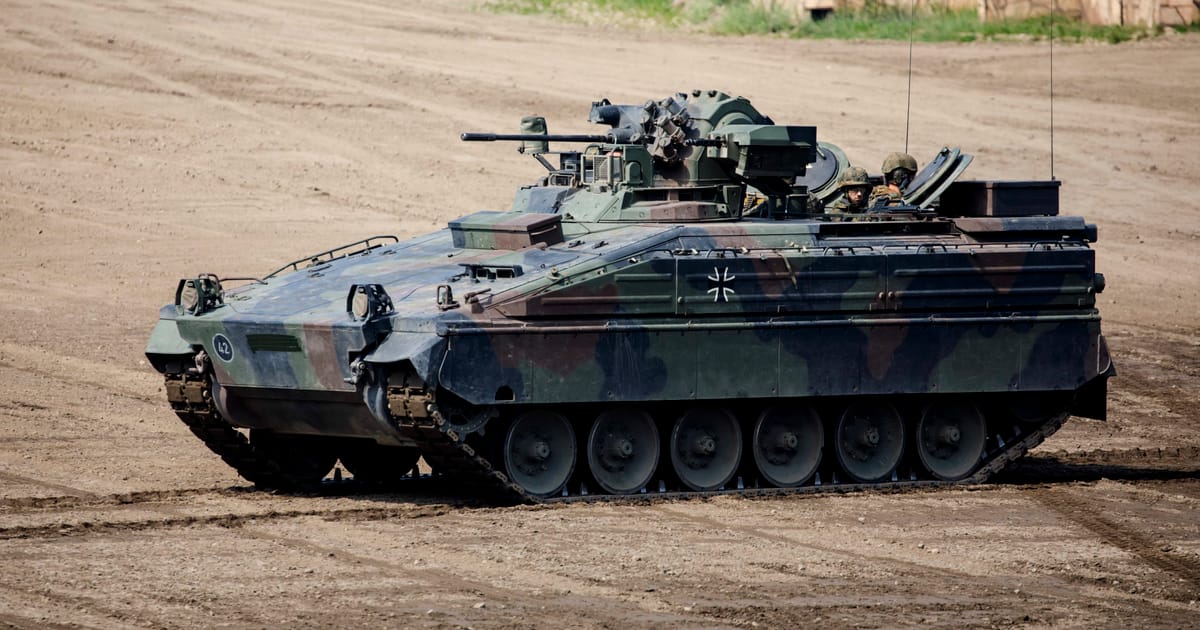 The German chancellor is sending some heavy weapons to Ukraine but is hesitant to do more — here’s what’s behind his reluctance.

skimmer said:
I do not know for sure and someone hopefully on here will know but would not the preponderance of Russian supporters in Crimea simply be down to the Russian military having had such a large presence in the area, troops, marines sailors and dependents etc and the displacement of the Ukrainian supporting population by oppression and bigotry?
Click to expand...

No. Crimea has been part of Russia proper for centuries, and a selection of tsars up to Stalin had Russification programmes that essentially cleansed the native Tartar Turk population.

Crimea was Russian until Kruschev gave it to Ukraine only in the 50s, and has always hosted the Russian fleet and significant ground military forces. Even before 2014 there was a massive independence/pro Russian movement there. As much as I hate to see Russia gain something from its aggression, Crimea isn’t going back. The people genuinely feel Russian. And the few that don’t have already left.

Graculus said:
Good. As many as possible please

At least we know who Brian is.
B

It was working alright as a population control mechanism until St. Bob of the Bog's stuck his oar in and started insisting we feed them. Arid desert cannot ordinarily support lots of life, h messed with the balance and now they all apparently want to come to the UK to say "thanks" to him.
My people skills are just fine. Its my tolerance to idiots that needs work.

Yokel said:
Surely you are not saying that a goal of Russian disinformation is to cause panic buying and resultant shortages?

Oddly the US authorities have just agreed to allow baby formula to be imported from the UK, Australia and Germany


Which would be advantageous to Putin and his cronies. As ex KGB making trouble would have been something of which he has experience.
Click to expand...

Simpering Civvie said:
No. Crimea has been part of Russia proper for centuries, and a selection of tsars up to Stalin had Russification programmes that essentially cleansed the native Tartar Turk population.

Crimea was Russian until Kruschev gave it to Ukraine only in the 50s, and has always hosted the Russian fleet and significant ground military forces. Even before 2014 there was a massive independence/pro Russian movement there. As much as I hate to see Russia gain something from its aggression, Crimea isn’t going back. The people genuinely feel Russian. And the few that don’t have already left.
Click to expand...

I think you are broadly correct which is one of the reasons that the civilised world let the war criminal Putin get away with it.

Things have changed. It should be objective of the civilised world to strip Russia of all of its colonial possessions. Crimea, Konigsburg, Sakhalin. The population can then decide if they wish to stay and be part of normal decent society or go to Russia.
A DEAD STATESMAN

Ukrainian forces may retreat from Luhansk

The governor of Ukraine's eastern Luhansk province, now almost completely under Russian control, has said that Kyiv's forces might have to retreat from their final pocket of resistance there to avoid being captured.

Corrected FOC
Even duct tape can't fix stupid, but it can muffle the screams.

COSHH Data: Caution: Unsuitable for those allergic to nuts! May contain traces of irony and sarcasm.
U