This book by Lee Fratantuono covers a period of Roman History and theatres of their wars with which I am not very familiar. It is an analysis of the various campaigns in Arabia and Mesopotamia from the year 25 to the fifth century. It's very well researched and full of references to other learned works, whilst being clear about the original sources of information and how reliable they are.

It's probably aimed at the budding academic rather than the amateur reader, as there is so much information, cross-reference and research packed into it, but I found it interesting, particularly in finding that there was a year of SIX Emperors, which beats the year of five, which I knew about before. I also learned how much and how often the Romans fought in what is now Iraq, Iran and the Middle East, as well as conquering Europe and North Africa. How different the world might have been had the Roman strategy of linking Mesopotamia and Arabia into one strong bulwark against the enemies beyond. 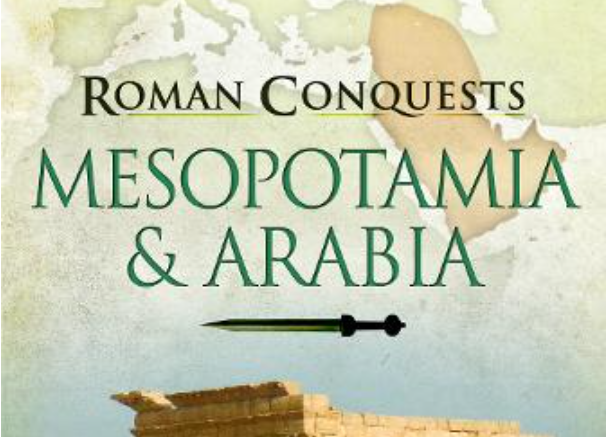 The Author, and American academic, posits the theory that the treachery and insurrection which were fomented so easily within this part of the massive empire and some of the battles they cost sowed the seeds of the fall of Rome. He makes a plausible case for this.