RMT to strike during COP 26 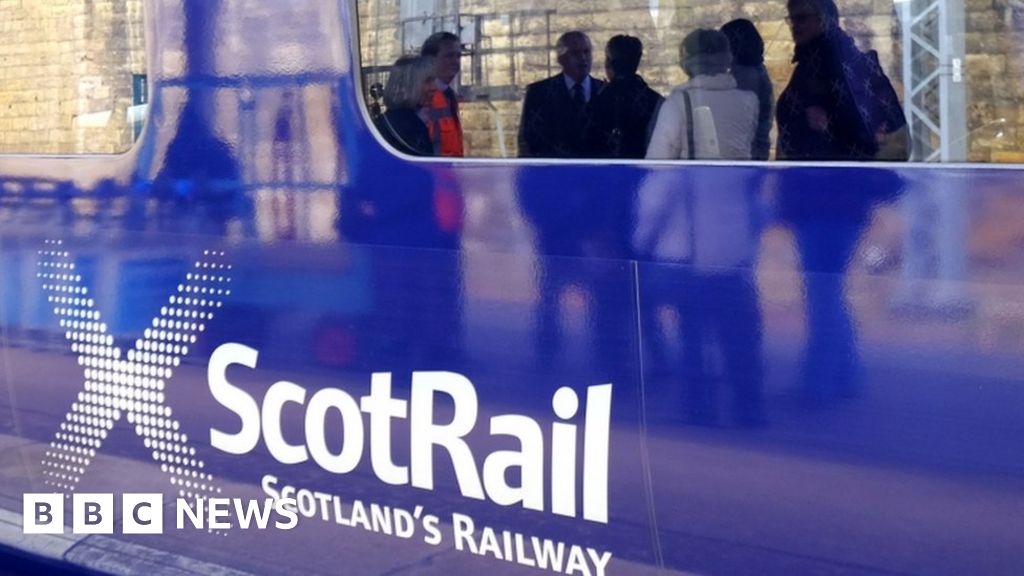 ScotRail strikes set to go ahead during COP26 summit

The RMT union rejects the latest offer from ScotRail in a dispute over pay and conditions.
www.bbc.co.uk

£300 extra just for doing your job- Come on Elon forget cars, turn your attention to driverless trains
The amount of posts some of you have, clearly doesn't correlate to your intelligence.

The union won and the TOC caved in, blowing the Tory pay freeze out of the water. I hope Maggie is spinning in her grave.
A child of five would understand this. Send someone to fetch a child of five - Groucho Marx
P

afcass said:
The union won and the TOC caved in, blowing the Tory pay freeze out of the water. I hope Maggie is spinning in her grave.
Click to expand...

It’s basically the same deal that the other unions accepted. The SNP, who run rail in Scotland, have never had a pay freeze in place. Abellio, the TOC, don’t give a stuff as they’re exiting and the money from this comes from Holyrood, not them.