Richard Todd and the Pegasus Bridge (The D-Day)

A new video about Richard Todd 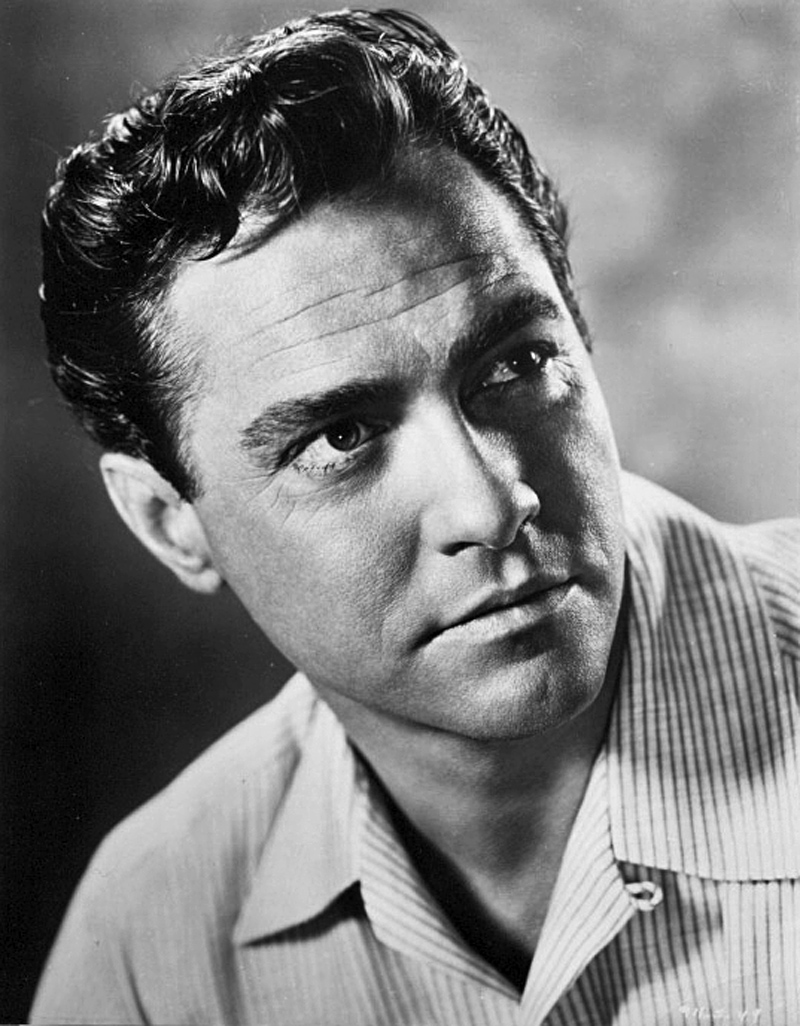 In "The Longest Day", he speaks to another person who he calls "Richard". This actor is playing Richard Todd when he was just a soldier taking place in the bridge attack.
This space intentionally left blank

scoldog said:
In "The Longest Day", he speaks to another person who he calls "Richard". This actor is playing Richard Todd when he was just a soldier taking place in the bridge attack.
Click to expand...

Are you sure? I don't remember that line.

His 37 Pattern Webbing is on Autographed Display in the Café Gondreé.

Mölders 1 said:
Are you sure? I don't remember that line.
Click to expand...

Glad to see you jimmy.

Sinner/theiftaker. Replacement Account
Formerly BugsyIV
After a lot of "Anger management" and therapy it seems I am just a horrible human being.​

Glad to see you jimmy.

No mention of the name Richard.
K

Mölders 1 said:
No mention of the name Richard.
Click to expand...

Unaccountably no mention of my grandma either... they'd been on several dates in the run-up...
It is on the Navy, under the good providence of God, that our wealth prosperity and peace depend

Mölders 1 said:
No mention of the name Richard.
Click to expand...

I know, that why I posted the quote and linked the clip.
Sinner/theiftaker. Replacement Account
Formerly BugsyIV
After a lot of "Anger management" and therapy it seems I am just a horrible human being.​

I don't know if this clears matters up, or muddies the waters.

The old boys of my local PRA branch used to meet for a beer, every Thursday, in The Naval & Military Club, Southend. Pip Tyler, Airborne Recce, was a Friend of Cliffs Pavilion; this being a local theatre. As a Friend he attended 'drinks and nibbles' (his wife's term) with visiting performers and other worthies.

At one of these he had the opportunity to chat to Richard Todd, who was appearing in either a play or an 'Evening With' type show. He invited him to the N&M for a drink. Unexpectedly, he turned up. He was dressed smartly in blazer and flannels with PRA lapel badge and 7th Bn tie. He must have had these with him as a normal habit.

There were about nine or ten of us there to host him. Almost all of them were wartime members. We sat as a random group round a few tables. As can be imagined with a bunch of deaf old buggers, most of the conversation was pretty much shouted. Especially once beer had been taken. His part in The Longest Day did come up.

The relevant bits for this thread are: He did wear his own beret, but it wasn't the one he'd worn in Normandy; he said he'd lost that one years ago. He also wore his own smock but (I think I've got this right) it was one he'd hung onto after filming a film called D-Day, Sixth of June. It might have been his own because he wore wings in that (although he played a commando). He said 'wardrobe' had removed them for The Longest Day.

Regarding the exchange between him and 'Jimmy' his story was that it was based in fact but it wasn't at all as portrayed. He had reported to Howard, at his CP because he had jumped in as 'spare adjutant' (his term) and 'wasn't busy'. He said the young actor was quite nervous when he was told that he was playing the man he was reporting to. Todd did describe him as 'A lovely young man and, of course, much taller and better looking than me.' I'm sure he would have put him completely at his ease.

Altogether an excellent evening with a very pleasant and genuine man. It was a pleasure to be on the edge of very special group of men. Despite being the centre of attention, he was completely comfortable amongst his peers. He definitely seemed to have enjoyed it.


Edit/ Memory does play tricks, I would have said I'd seen the scene. After looking at the clip posted above, the meeting is between Howard and Lovat. However, Richard Todd's story was as I put it above. I can only speculate that the scene was filmed but lost in the edit. 7th Bn gets a mention at one point and there are Parachute Regiment cap badges on show, but The Ox & Bucks are the centre of the narrative.

Maybe Todd remembered filming the scene (and of course, the real event) but, like many actors, had never watched the film.
Last edited: 22 Feb 2021
"It is never too late or too soon. It is when it is supposed to be." Mitch Albom - The Time Keeper

scoldog said:
In "The Longest Day", he speaks to another person who he calls "Richard". This actor is playing Richard Todd when he was just a soldier taking place in the bridge attack.
Click to expand...

He is playing the part of Major Howard, who led the assault. Todd dropped on DDay with the Parachutists in support.
Bravo Bravo sets himself a depressingly low standard which he consistently fails to achieve.

Mölders 1 said:
Are you sure? I don't remember that line.
Click to expand...

You're right, I was wrong. He actually speaks to a guy called John.

Richard Todd, who took part in the action at the bridge at Benouville (later renamed Pegasus Bridge), was offered the chance to play himself, but joked, "I don't think at this stage of my acting career I could accept a part 'that' small." He played the commander of the bridge assault, Maj. John Howard, instead. In a strange twist of fate, in one scene of the battle for the bridge, a soldier runs up to Todd, plying Maj. Howard, and relays information about the battle to him. During the real battle, Todd actually did run up to Howard and relay information to him. So the film showed a soldier playing Todd run up to Todd playing Howard and relaying information that the real Todd gave to the real Howard.
This space intentionally left blank