Better mention this before I lapse into a seasonal coma.

It's certainly not mediocre.

No speaking or adverts. Pretty much old school stuff but not old school bands (TBH I have never heard of any of the bands I have heard so far).

Angry Itch just played their Christmas song. Your Granny won't like it.
The face that lunched a thousand chips.

Official site including news, a history of the band, discography, articles, shopping, tour dates, and links. 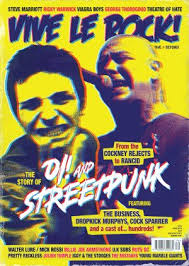 The latest Vive Le Rock is on the shelves now. Mostly Oi! stuff, like the Cockney Rejects and the Business. The more meathead (ie mine) end of the Punk spectrum.
NULL 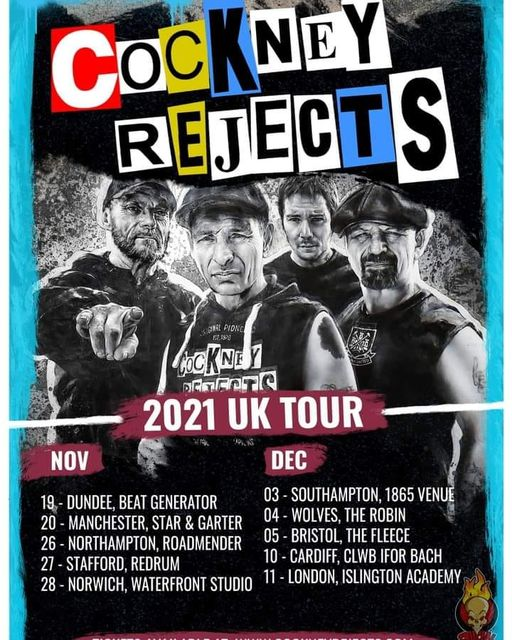 Cockney Rejects tour announced for next Autumn. Whether these gigs get played is another thing. I am hoping to go to the Bilston Robin gig. If I still lived in Willenhall, I'd go to Stafford as well. But as I live in Tyneside, that night will be UK Subs at Sunderland for me.
Last edited: 6 Feb 2021
NULL

Rat Chat between JJ and Baz -

Cockney Rejects tour announced for next Autumn. Whether these gigs get played is another thing. I am hoping to go to the Bilston Robin gig. If I still lived in Willenhall, I'd go to Stafford as well. But as I live in Tyneside, that night will be UK Subs at Sunderland for me.
Click to expand...

Now I'm interested kinda cured I will see if I can make the Northampton gig. There are so many gigs to catch up with
Aim for the Moon,even if you miss you will be still be among the Stars, or as it has been pointed out, you will hit a neighbour in the next street

Good to see you back here mate. I went to 4 gigs in Northampton in 1981. Two Exploited and one Anti Pasti gig at the Roadmender, and the Angelic Upstarts & 4-Skins at Lings Forum Leisure Centre. Some of my mates also saw Crass a cupla times there, and UK Decay.
When I went there, the Roadmender was pretty run down, and the floors were marked out with different coloured lines for different sports. I hear it has either been done out, or knocked down and rebuilt.
Probably the easiest "away" gig for us, as the gigs ended early enough to catch the last train back to Wolverhampton - changing at Rugby.
My first trip to the Roadmender was May 1981, my dad dropped me off on the way back from the England v Scotland match, and met my mates there. At the end of the Exploited's set, there was a big stage invasion, and I nicked a bottle of cider from by the drum kit. Me and my 2 mates supped it on the train home.
NULL

Good interview here by John Robb with Rat Scabies about the Damned's re-union gigs. That's if they happen.
NULL

The Great British Alternative Music Festival is back on at Skegness in October. Has anyone heard any rumours about the line up?
Tin soldier, Now he knows the truth
Tin soldier, He signed away his youth:

Morning All,
Had this sent to me but no doubt won't get to see it. Fckn bah! 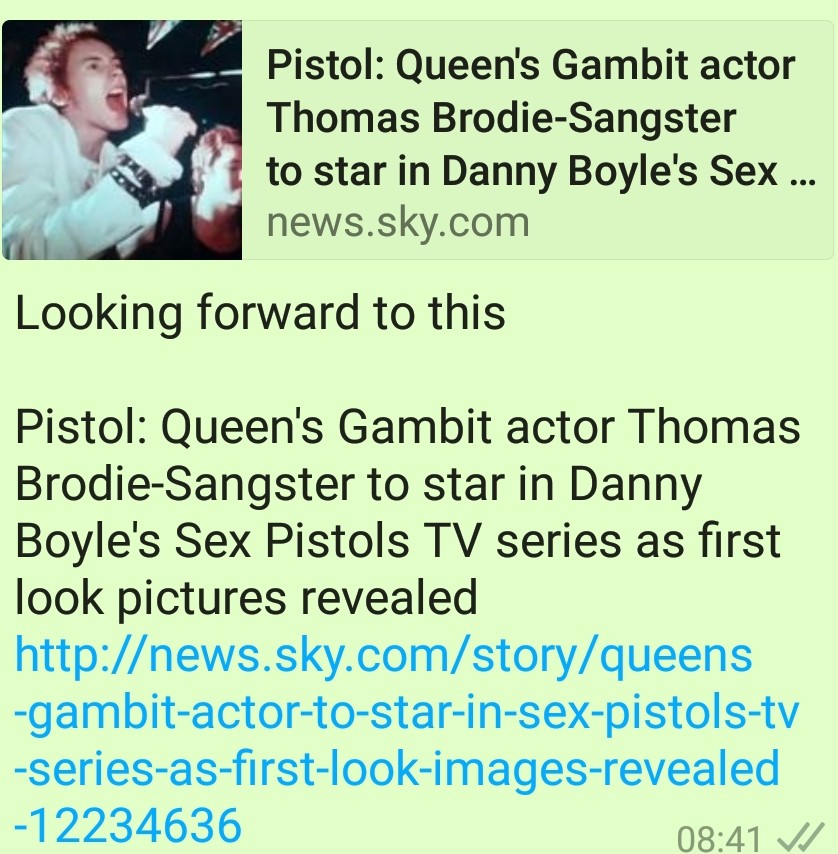 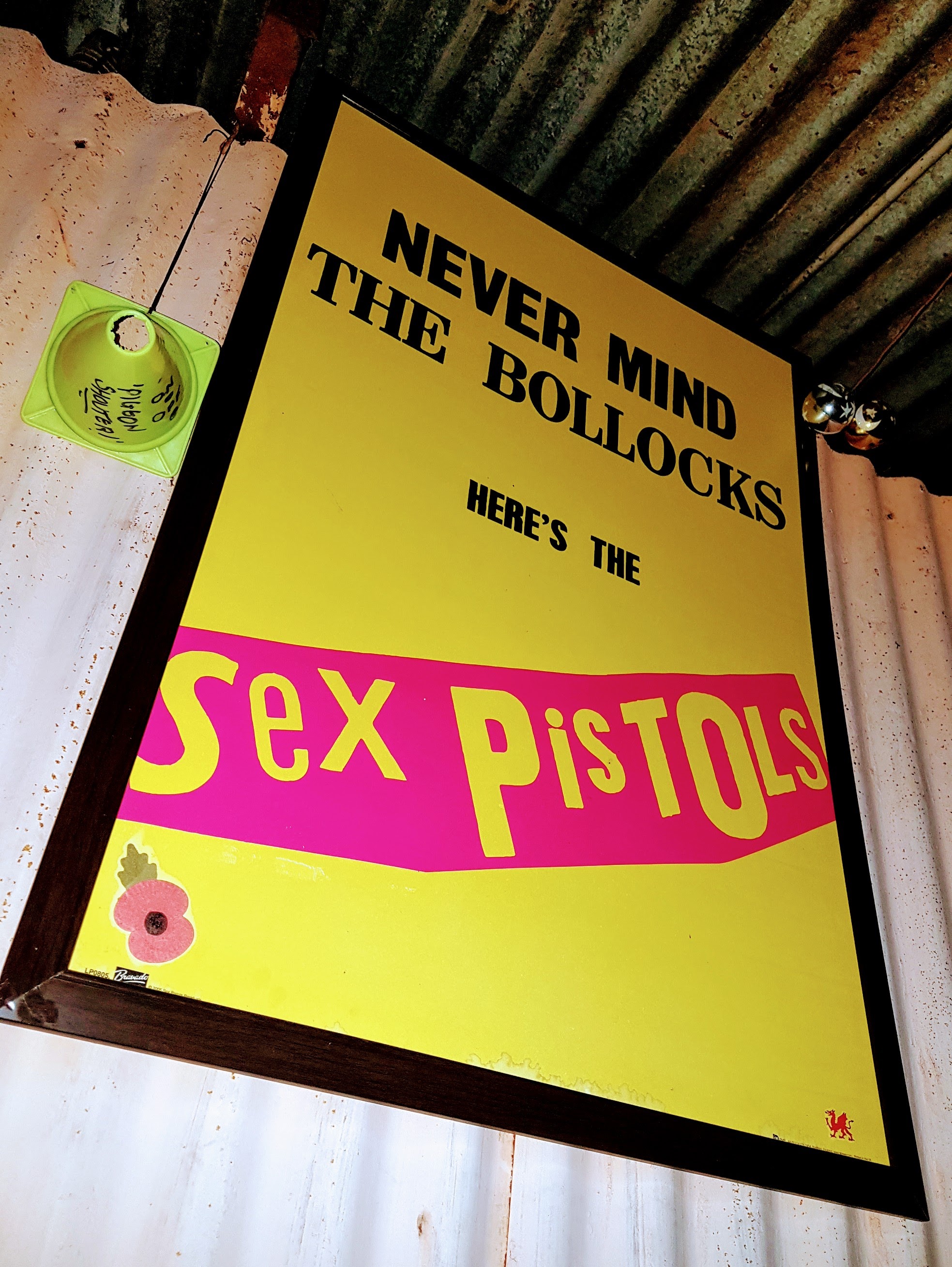