I'm wondering if some of the experts out here can help out. After selling our house myself, Mrs BB and young master BB moved into a mahoosive place here in the New Forest. House money effectively sat there as Monty's inheritance and education fund etc etc so we wanted to invest it wisely. Our house has an adjacent property which we understand in years gone by was the chauffeurs garage and upstairs accommodation. It is now dead space, and the plan was / is to convert it into an AirBnB summer let and short term let in the winter.
We submitted the necessary paperwork and planning apps and got chinned off:

Summary of the planning application to date:
1. We have an existing detached garage, two car length with a first floor on top of the front half. Has been like this for many years.
2. Anecdotal evidence from neighbours suggests that at some point people were living upstairs, a chauffeur and an old lady.
3. In the early summer we submitted an application to convert this into living accommodation. Kitchen/Lounge below and bedroom/shower above with an added internal staircase.
4. The date given for a decision was 29th Sept, then pushed out to 12th October. As yet no final decision given. However I chased up my local ward councillor to find out what is happening, and the advice is that it will be refused as we are right on the edge of a zone 2 flood area and apparently Bournemouth, Poole and Chrsitchurch council (BCP) have a policy not to grant a new dwelling in an area of flood risk.The edge of the flood zone runs down the middle of the road in front of our house (which seems flat to the naked eye) and finishes two houses to our left.
5. In our view this is not a new dwelling. The building is aleady there, there will be no external changes, only internal. They say we
might be able to apply for its use as ancillary to the main building, but that would necessitate removing the bathroom and kitchen from the plans. Quite how that would work if someone was sleeping there and had to walk across the garden at night in the rain to go to the loo, I don't know.

Frankly, bit stumped at this point and any advice or guidance would be greatly appreciated. Doing this is so important to us as Monty has just started nursery and the income from this per month should effectively cover this substantial monthly outgoing until he reaches 3 and gets his statutory 30hours a week. After that a nice little pension fund.

Maybe you should look into building an Annex commonly know as a Granny flat,
I've heard it said, that keeping families together is looked on kindly by planning departments,

anglo said:
Maybe you should look into building an Annex commonly know as a Granny flat,
I've heard it said, that keeping families together is looked on kindly by planning departments,
Click to expand...

Thats purely because they will then charge you two lots of council tax.

They will even turn up on your doorstep and declare part of your house an annex, whether you want one or not.

Book Reviewer
Buy a boat, park it up and lease it out.
also available in sarcastic

4(T) said:
Thats purely because they will then charge you two lots of council tax.

They will even turn up on your doorstep and declare part of your house an annex, whether you want one or not.
Click to expand...

A quick ask on google fu, I don't know how up to date it is.


An annexe will be exempt (which means you don't have to pay council tax) if it is separately banded for council tax but forms part of another property and a dependant relative is living in it as their main or only home. A relative is classed as dependant if they are: over the age of 65. 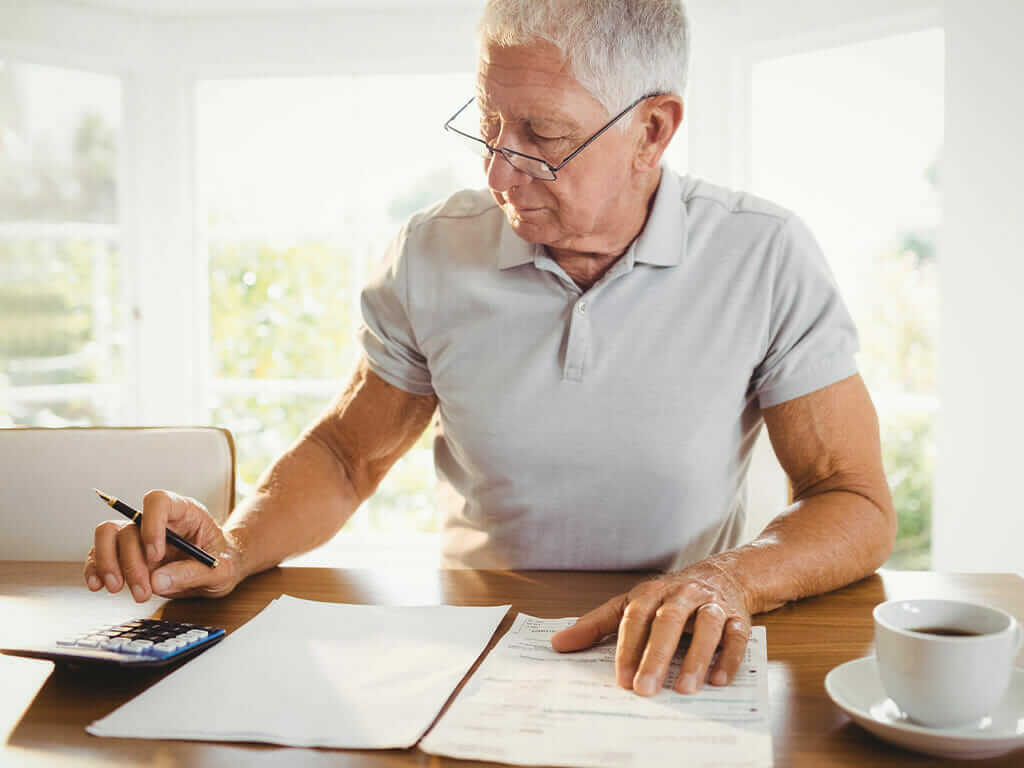 Be persistent, and consult a planning lawyer.............you need to first establish the financial benefit vs the cost.

If it were me I would be doing detective work, locating previous owners, neighbours, and old neighbours and getting statements saying it has been used as accomodation. Theoretically if it has traditionally been used as accommodation you just carry on with no planning.

Dit: I lived in Gilmorton, next door to the old Bruntingthorpe airfield where they filmed quite a few car bits for Top Gear, Fifth Gear, and Jonathan Palmer used it for his Palmer Sport track day business before he built the Bedford Autodrome. However, before any of this could happen the brothers who owned Bruntingthorpe needed to get planning approval from Market Harborough Council. They tried the honest approach, rejected; they tried tweaking the honest approach around the edges a couple of times, rejected everytime. The local legend was that they had been told by their lawyers that the council was strapped for cash, like most councils (there is a hint there) and whilst the planning committee might reject an application they could never afford an all out legal battle should the applicant push it. The legend went that the brothers made an appointment with the chief executive of the council and turned up with their lawyer in tow. They informed the chief executive that they thought the council was being unreaonable, of course he blustered. At that point one of the brothers opens his briefcase and shows the chief executive what is inside, "there is half a million quid in here and I will hand it to him (points at lawyer) to take you to court so that we can get the change of use we want". They got their planning approval.
Last edited: 13 Nov 2020
"To them, the bike is just garage clutter. To us, it's a loaded Beretta, a half-million in cash, and a forged passport under the floorboards." - Dan Walsh.

Bogie_Bear said:
4. ….the advice is that it will be refused as we are right on the edge of a zone 2 flood area and apparently Bournemouth, Poole and Chrsitchurch council (BCP) have a policy not to grant a new dwelling in an area of flood risk.The edge of the flood zone runs down the middle of the road in front of our house (which seems flat to the naked eye) and finishes two houses to our left.
Click to expand...

You might be able to argue the toss on that one. Boundaries on the flood maps can be a bit arbitrary.
NULL

Kit Reviewer
Book Reviewer
If the space is ancillary to the main house e.g no separate water meter , gas meter etc and can only be used as ancillary and not as a stand alone you have a good potential BUT get expert advice before pp .
NULL

This is a good free starting point:

Come along for tailored, one-to-one advice; browse 1000s of new and innovative products to improve your home; and discover the ins and outs of everything from planning regulations for extensions and managing renovation budgets, to stylish kitchen design and integrating underfloor heating.