Two Ministry of Defence (MOD) employees based at the Defence Science and Technology Laboratory (Dstl) have been recognised in the Queen’s New Year Honours list 2015.

Ian Elgy of Salisbury receives an OBE for his life-saving work on vehicle crew protection, while Richard Burlend from Great Dunmow in Essex receives an MBE for his engineering and scientific expertise. 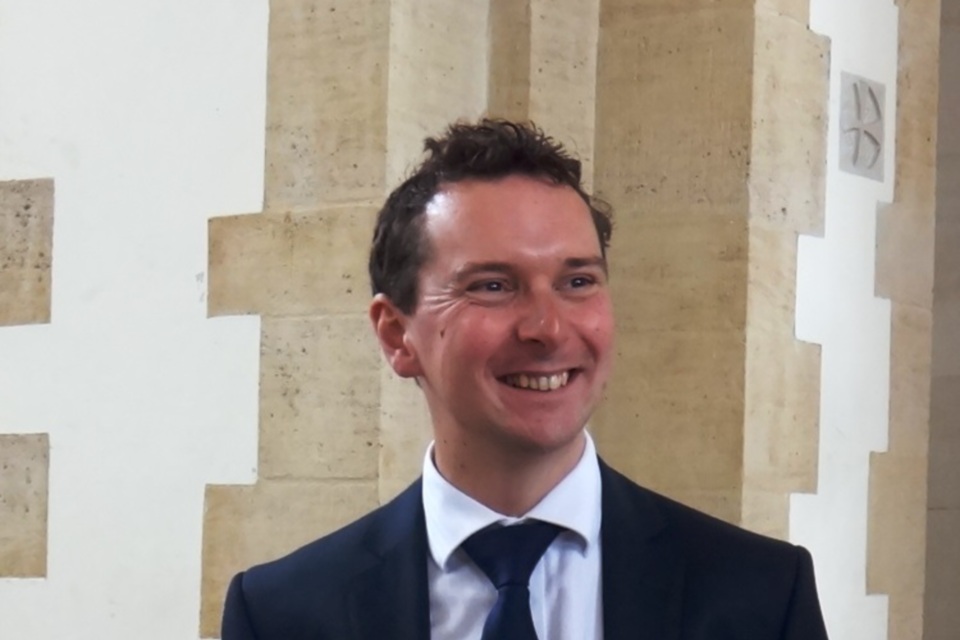 Ian was delighted to receive the award:


I am more thrilled than I ever would have thought to be honoured in this way. When I found out, I found myself surprisingly speechless; my wife thought I’d suddenly been struck down with a sudden illness. An OBE is beyond my expectations for my work. Nobody who works in the field of armour and protecting troops does so for awards or accolades, but it is fantastic to find that the work I have done is appreciated in this way.
​
Tim Bailey of Dstl’s Physical Protection Group congratulated Ian on his award:


Ian’s support to operations has undoubtedly saved lives as he came up with innovative solutions to emerging threats and worked with the armed forces to improve their training and safety. I am delighted he has been recognised with an OBE.
​ 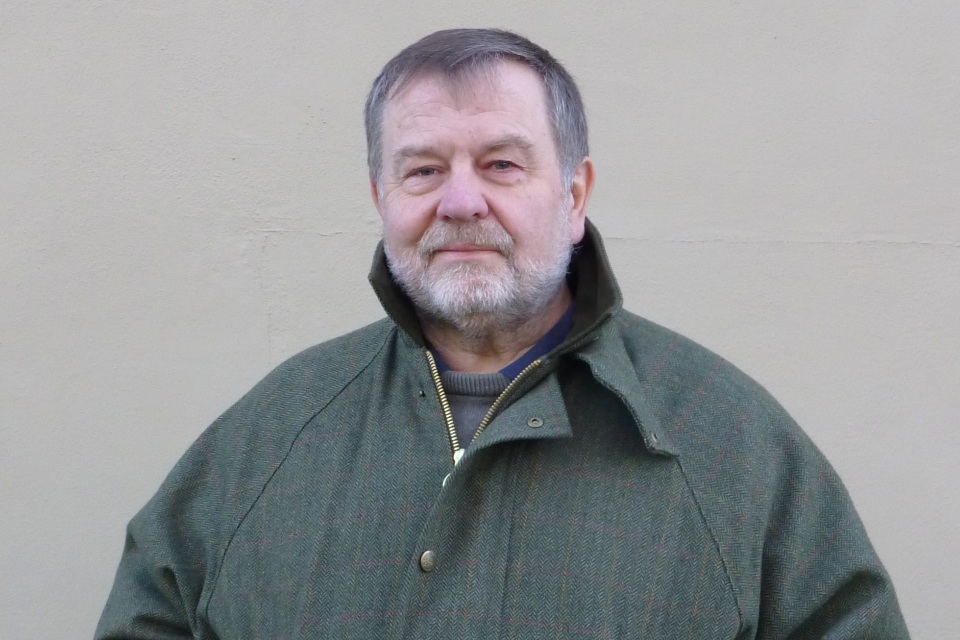 
I am both delighted and honoured to have my contribution recognised in this way but any success has been achieved by working with some excellent colleagues. The work has been varied and diverse in nature, always a challenge but at the same time interesting and rewarding.
​
Dstl Group Leader David Southgate said Richard is a worthy recipient:


Richard, who has worked for the Ministry of Defence for more than 40 years, has been recognised for creating many bespoke engineering solutions using his practical mechanical and electrical engineering skills and knowledge of materials and explosives to support operational tasks.
​
Dstl Media Enquiries

And a 1% pay award for the next three years. Great.

And a crock of shit performance system rejected by industry, but peddled by that incompetent pest Francais Maude.
"Get yer lovely arses out of here! I'm just holdin' the fort'